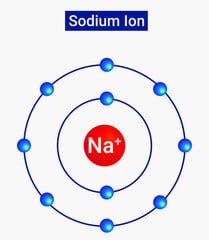 SiBs are a type of rechargeable battery that uses an aqueous sodium-ion electrolyte. These batteries have some advantages and disadvantages. 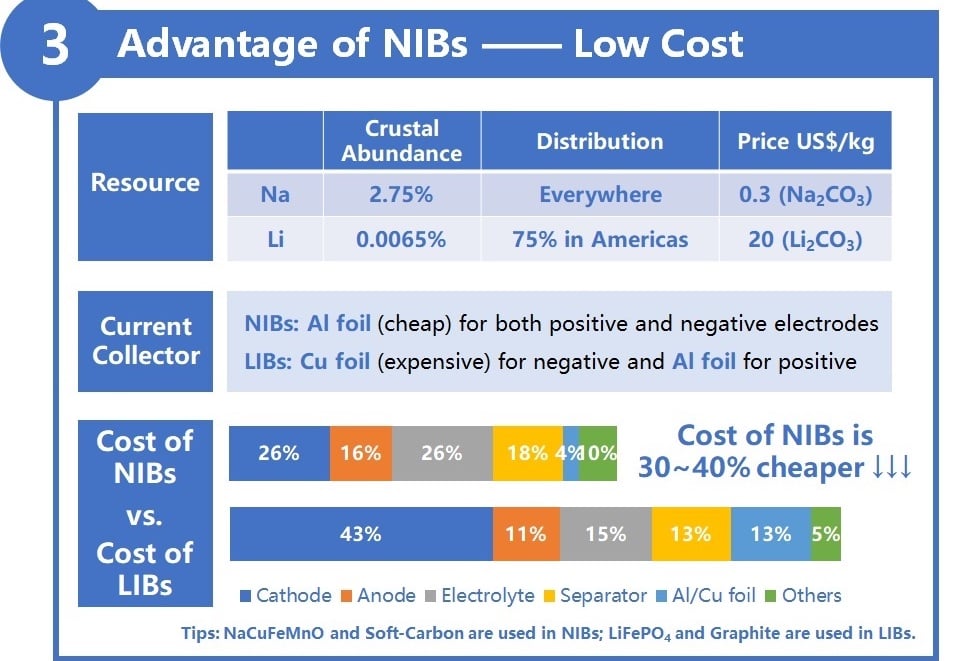 A graphic showing the advantages of SiBs (or NiBs) against Li-ion batteries. Image used courtesy of HiNa Battery

According to HiNa Technology Co., Ltd. (HiNa Battery), the amount of lithium in the Earth’s crust is much less at 0.0065 percent.

SiBs could address the current need for a better, more efficient battery that can store more energy and have a longer life cycle.

HiNa Battery is a company with headquarters based in Liyang (Jiangsu, China) that develops and manufactures SiBs used within next-generation energy storage systems. Areas of application for such batteries include electric motorcycles, bicycles, vehicles, industrial energy storage, and home energy storage.

In December 2021, HiNa Battery began its partnership with two of CTG’s subsidiary companies and the Fuyang city government to jointly construct the 1-GWh SiB production facility. An initial capacity of 1 GWh is a part of the facility’s first development phase, which was completed in July 2022.

Next year, the production line is planned to undergo expansion to achieve a capacity of 3 to 5 GWh.

The globally recognized Li-ion batteries developer, Contemporary Amperex Technology Co., Ltd. (CATL), also plans to expand the production of SiBs soon, though with an energy density of 160 Wh/kg. The company has hinted that their next-generation cells will have an even higher energy density than the 200 Wh/kg baseline.