Researchers at Helmholtz-Zentrum Berlin have developed the first sodium-ion solvent co-intercalation battery as a replacement for lithium-ion batteries and to improve energy efficiency.

The internationally recognized research center Helmholtz-Zentrum Berlin (HZB) announced the development of sodium-ion-based rechargeable batteries as an alternative to lithium-ion-based batteries recently. A research group (called "operando battery analysis") headed by Professor Philipp Adelhelm, investigated the interplay of sodium with other battery materials to improve upon existing technologies. The research was published in the journal Advanced Energy Materials. 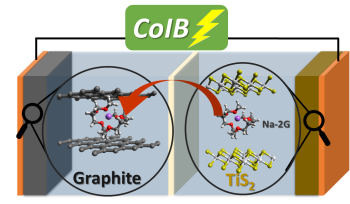 A report from the research university KU Leuven found that the primary driver behind the energy transition is electric car production (50 to 60 percent), followed by solar photovoltaics production and electricity networks (35 to 45 percent), and other remaining technologies (5 percent).

When looking at the critical raw materials used in manufacturing such technologies, KU Leuven reported that nickel, lithium, and zinc make up about 80 percent of the global energy transition demand.

In a previous article from EE Power, we learned that current supplies of nickel and lithium are sufficient to create a substantial number of battery electric vehicles (BEVs), at least in the short term. In the same article, we also acknowledged that there is competition for such critical materials and that this could put a strain on supply.

But what about sourcing other materials to meet the demand for technologies such as rechargeable batteries? Could this help the world keep up with the energy transition?

A solvate shell is a layer of molecules in which a solute molecule is dissolved when placed in a solvent.

While a lithium-ion battery (LiB) typically stores lithium in the battery anode and cathode (negative and positive electrode), Adelhelm and his team store sodium ions with their solvate shell. The molecules of this shell were derived from the electrolyte solution (used to separate the battery’s positive and negative electrodes). 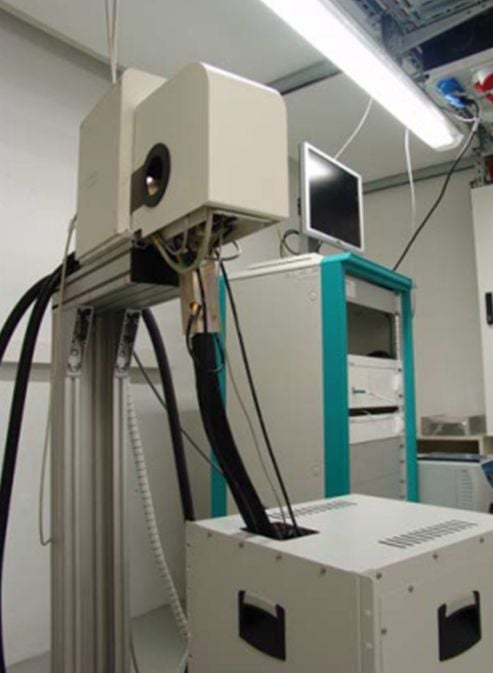 Integrating sodium ions with their solvation shell into a layered structure or crystal lattice is known as co-intercalation. Until recently, this process was limited to the anode of the sodium-ion battery. Now Adelhelm and his team have applied the process to the battery cathode.

The researchers combined graphite (as the anode material) and titanium disulfide (TiS2, as the cathode material) to create the first solvent co-intercalation battery (CoIB) where both electrodes can absorb and expel the same solvent during battery charging and discharging.

While still in the exploratory phases of development, the researchers believe that the CoIB could provide higher energy efficiency with improved low-temperature performance and little charge transfer resistance.