In light of the ever-expanding market for wide bandgap semiconductors, II-VI, a prominent semiconductor and optoelectronics manufacturer, has entered into a new TAA with GE Research.

The agreement will enable II-VI, which plans to invest over $1 billion in SiC over the coming decade, to capitalize on lucrative new opportunities as it expands its wide bandgap footprint. GE will in turn leverage II-VI’s advancing power devices to benefit in numerous sectors, aviation chief among them. 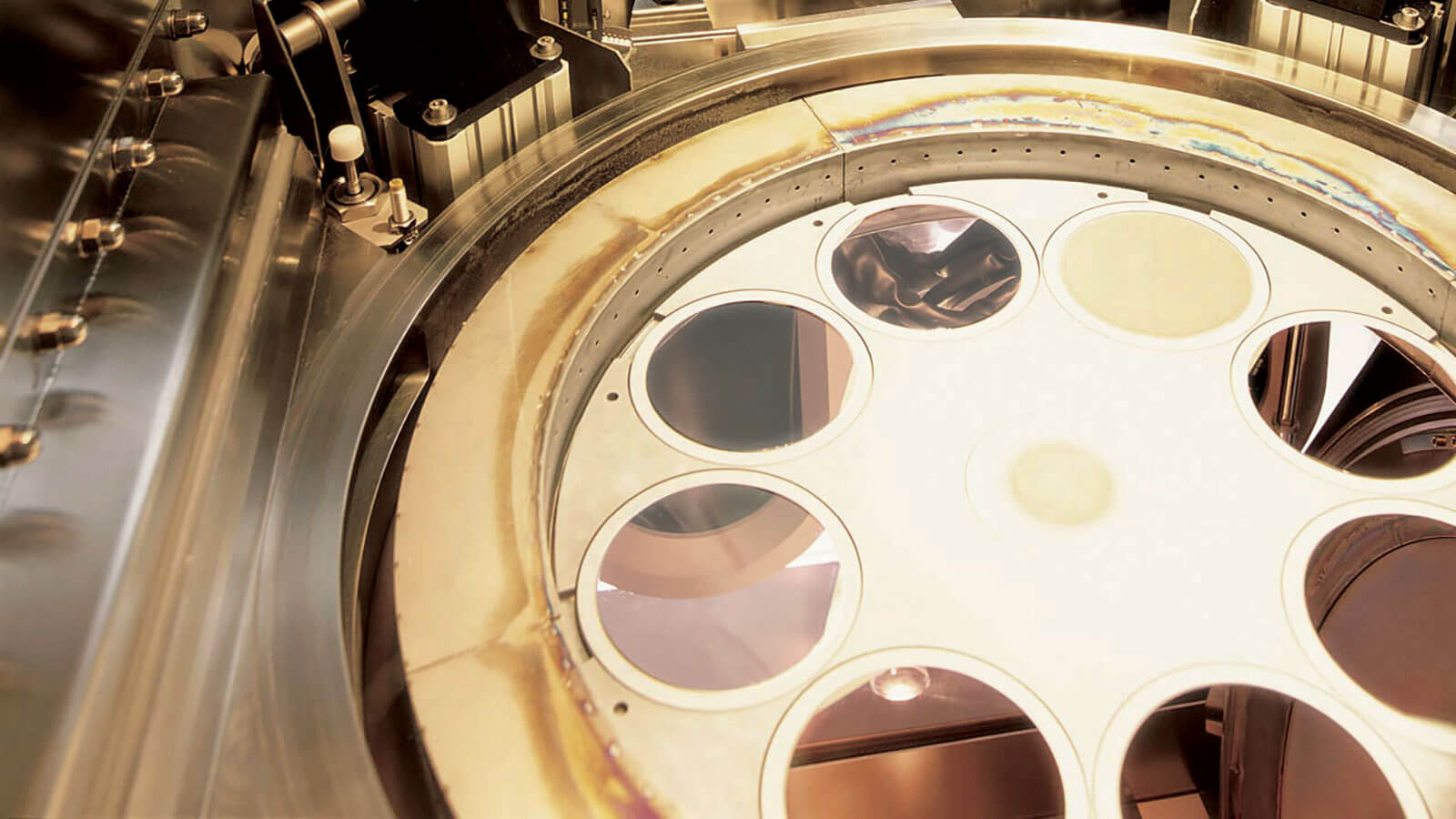 A manufacturing oven at an II-VI Epiworks facility in Champaign, Ilinois. Image used courtesy of II-VI

This follow-up TAA builds on a previous agreement between the companies, struck in 2020, which allowed II-VI to license GE’s advanced semiconductor technology. It comes on the heels of II-VI achieving qualification of its 1200 V SiC MOSFET platform to the AEC-Q101 standard, and ahead of schedule. The company's quick pace of development is a credit to that ealier deal, said Sohail Khan, executive vice president of the company's New Ventures and Wide-Bandgap Electronics Technologies arm.

What's more, the company's new platform in fact exceeded the standard's requriements, with temperature capabilities of up to 200°C.

DC voltages cannot, of course, be fed into magnetic transformers to effect a change in voltage levels, a vital capability in many, if not most electronic systems. The DC must be switched on and off, creating pulsating DC, which will work in a manner similar to AC. The faster the DC is switched on and off, the higher the frequency of the transformer’s output. That, in turn, means that smaller, lighter filtering components will be needed to produce useful DC.

SiC devices can be switched on and off far faster than the legacy silicon (Si) devices that they will replace. Additionally, SiC devices feature lower “ON” resistances than Si devices do. That means fewer I2R power losses, and reduced need for heavy, bulky arrangements to deal with that potentially destructive heat. This has implications for, say, EV application, where manufacturers estimate that SiC power savings could extend range by roughly five to 10 percent.

II-VI is targeting the automotive, industrial and renewable energy markets. In April, the company doubled down on its commitment to SiC with a 50,000 square foot cleanroom expansion at its regional headquarters in Fuzhou, China. The completed facility will play a key role in II-VI’s plan to ramp its SiC substrate manufacturing capacity by five to 10 times over five years, the company said in its press release announcing the move. 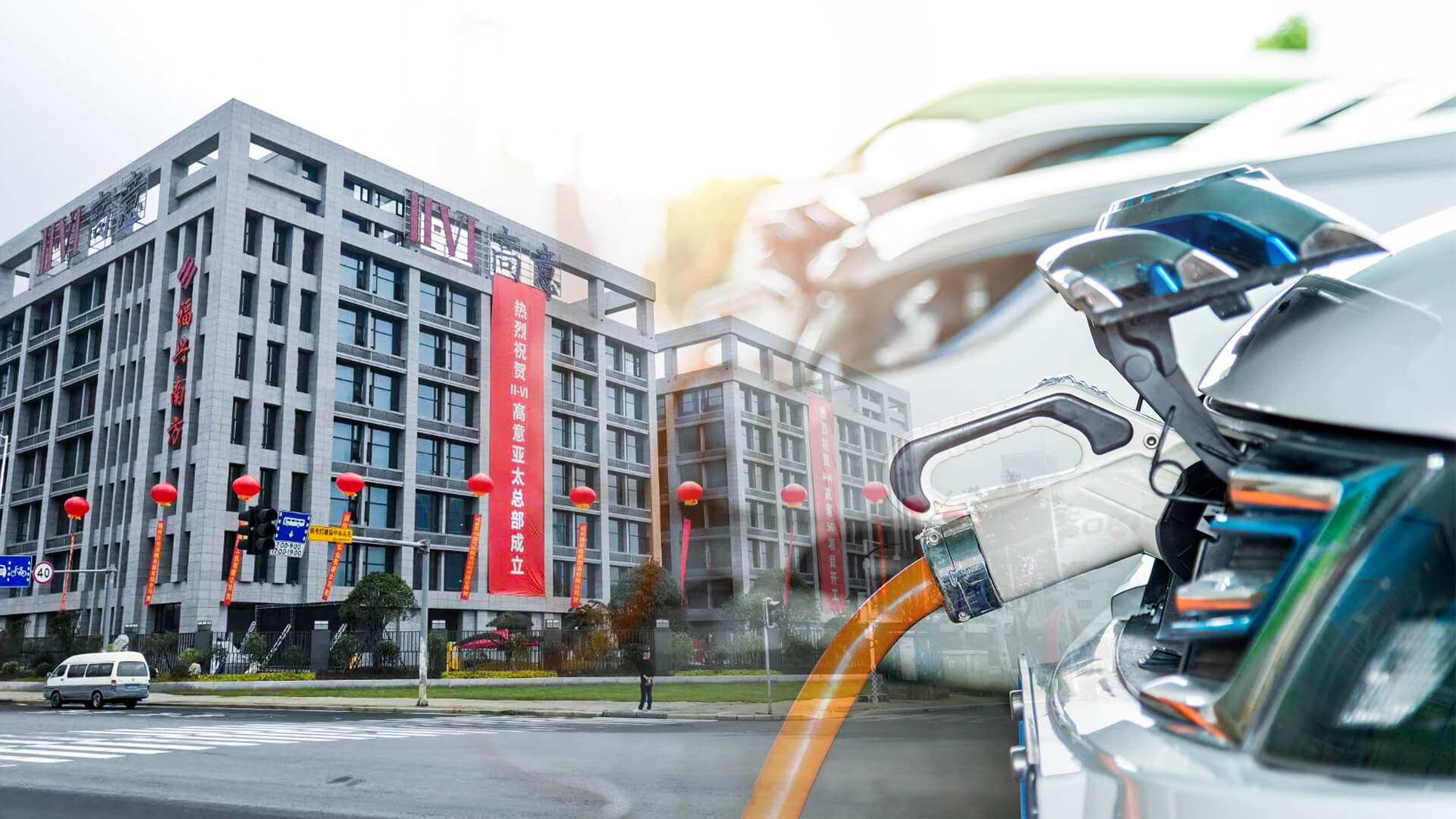 As for its new MOSFET platform, the company already offers sample dies, which are built on 150 mm SiC substrates. It expacts to offer packaged samples by the middle of 2022.

In its own right, GE expects its new SiC developments to enhance its widespread business, which includes medical imaging, renewable energy initiatives, and grid infrastructure. Beyond these ventures, GE is also utilizing its expanding SiC technology to support missions a bit farther from home.

In January, NASA awarded GE Research’s Electronics and Sensing team a $1.7 million grant, funneled through its High Operating Temperature Technology (HOTTech) program, to develop SiC-based photodiodes that can operate on the surface of Venus. There, temperatures routinely reach 500 ℃, about as hot as a wood-fired pizza oven.

Temperatures on Venus's surface are as hot as a wood-fired pizza oven. Image used courtesy of GE Research

Together with researchers from NASA’s Glenn Research Center in Cleveland, the GE Research team hopes to enable some delicious science. Utilizing its extensive background in photodiode production, it will build a UV imager that can survive Venus’s extreme temperatures, or at least long enough to study the composition of the planet’s surface and atmosphere.