Once online, the facility will complete Graphite One’s circular graphite supply chain, the first to be based entirely in the U.S.

Amidst increasing emphasis on domestic electric vehicle (EV) production in the United States, mineral exploration company Graphite One on Monday entered into a memorandum of understanding (MOU) with battery recycler Lab 4 Inc. to design, develop, and build a lithium-ion (Li-ion) recycling plant in Washington State.

The companies will construct the site adjacent to Graphite One’s planned graphite processing facility, which itself will source raw material from the company’s Graphite Creek resource, the largest deposit in the country, just north of Nome, Alaska. 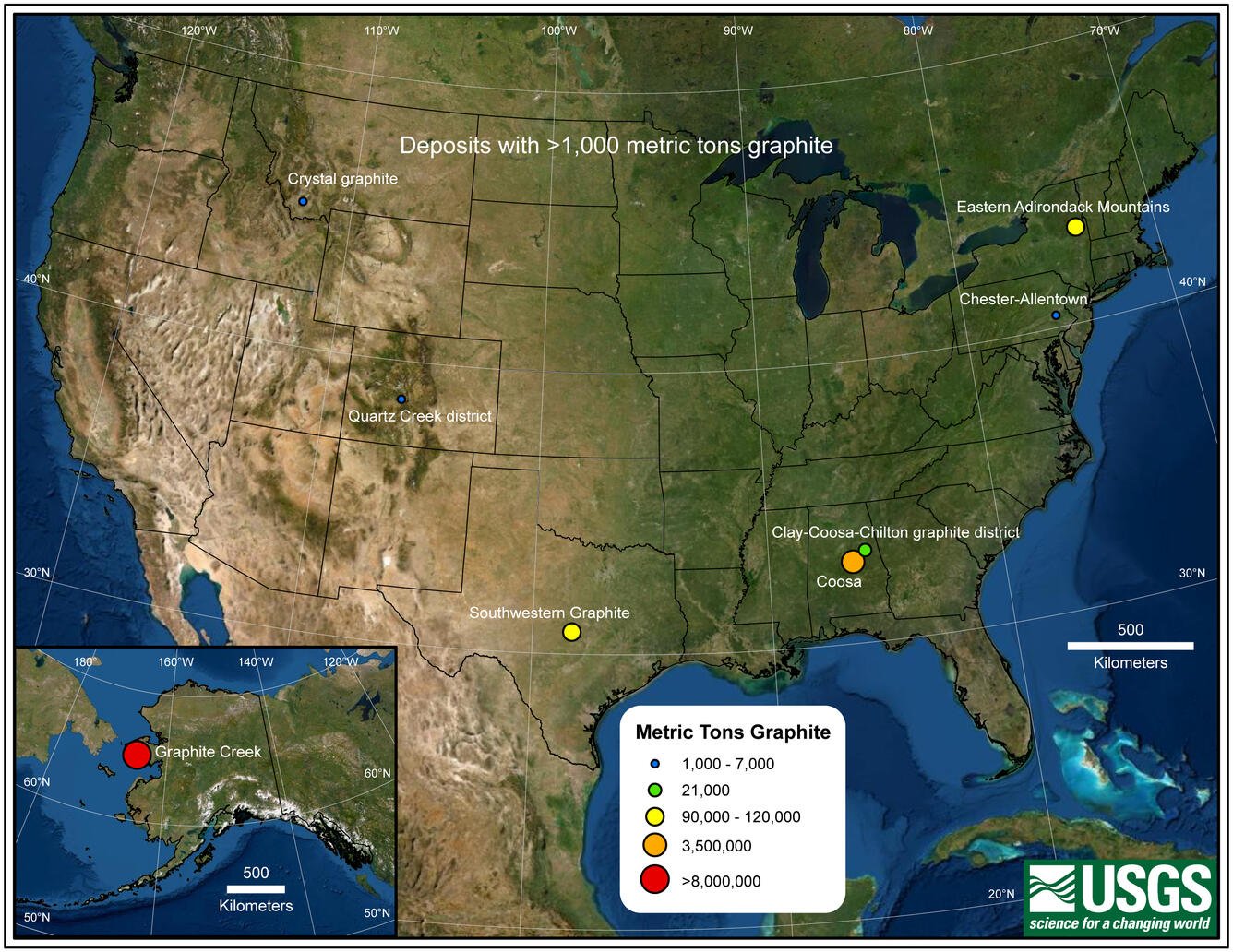 Though Li-ion battery production has grown rapidly in the past decade, recycling capacity has lagged behind. That’s a problem, for two reasons: Battery materials are rare, and once in a landfill, Li-ion cells can both emit toxic heavy metals and spark deadly fires.

“When you’re in the renewable energy space, you’ve got to think through the whole lifecycle — where will EV and lithium-ion batteries go when they are no longer useful? It can’t be to the landfill. That’s irresponsible,” said Anthony Huston, Graphite One’s president and CEO, in the company's release announcing the partnership. “Battery materials are simply too critical and too scarce to let them go to waste.”

In designing the site, Lab 4 will provide Graphite One with its expertise in graphite production, informed by its background in mining and processing. The company has a physical lab where it conducts research and development, and is supported by Dalhousie University in Halifax, Nova Scotia, where Lab 4 is based. 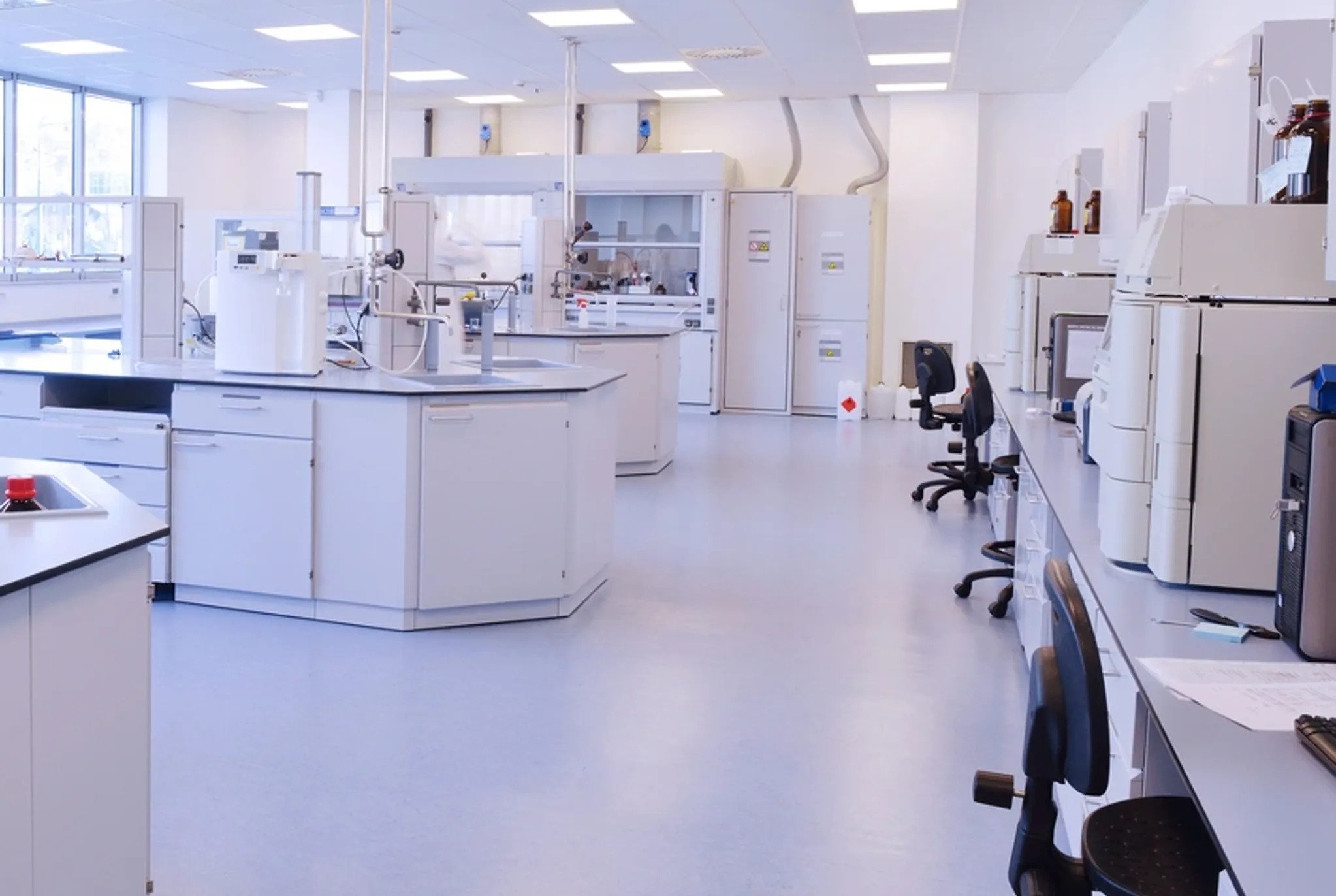 Recycling is also an area of emphasis for the federal government. In February, the Department of Energy announced a notice of intent to provide $60 million in funding to industry players looking to advance battery recycling, disposal and second-life application.

In early March, Graphite One announced it had selected Washington as the home for its graphite processing facility. With electricity the site’s primary cost concern, the company was motivated by the significant savings offered by Washington’s energy mix.

The state is heavily reliant on hydropower, and in 2020 generated 66% of its electricity mostly via its robust network of dams. That reliance is in part responsible for Washington’s low electricity costs. In 2021, the state sold electricity to industrial customers for 5.81 cents per kilowatt hour (KWh), 25% lower than the national average. 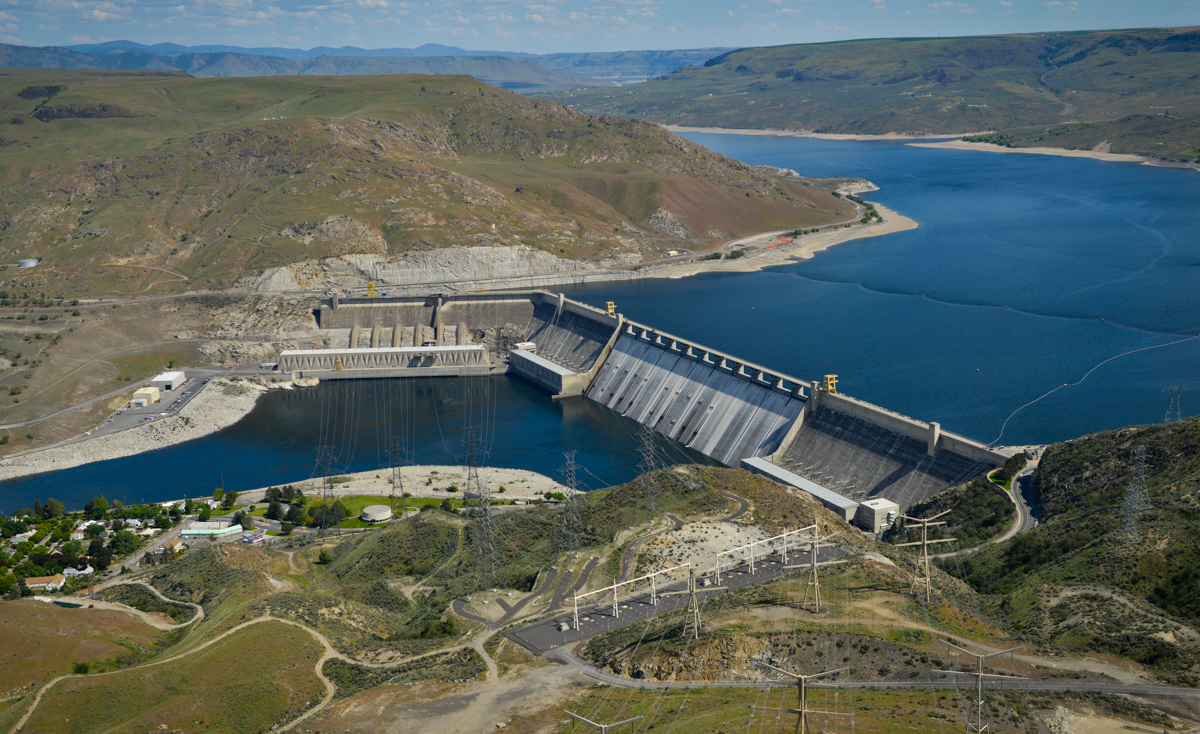 Washington's Grand Coulee Dam is the seventh largest hydroelectric power plant in the world. Image used courtesy of the U.S. Bureau of Reclamation

Beyond savings, Graphite One also views green facilities as central to its mission.

The precise location of both the graphite processing facility and the adjacent recycling plant is still up in the air, with Graphite One and state authorities actively engaged in ongoing discussions. Still, the company anticipates inking a final deal with Lab 4 within 180 days.

In addition to its MOU with Lab 4, Graphite One today announced its entry into another MOU with Sunrise New Energy Material, an Li-ion anode producer based in China.

Under the agreement, Graphite One and Sunrise intend to develop a plan to share expertise and technology, which will inform the design, construction and operation of Graphite One’s processing plant in Washington.

Sunrise produces 6,000 tons of anode material per year, and is at work constructing a new facility in Guizhou Province, slated for completion by the end of 2023, that will have an annual capacity of 100,000 tons.

The company will leverage that experience in assisting Graphite One, which will detail its plan for its own facility in a prefeasiblity study, expected for release in the first half of 2022.

Feature image used courtesy of the Associated Press, via The Spokesman-Review