To build a robust national charging network and strengthen the U.S advanced battery supply chain, the Departments of Transportation and Energy will allocate the funds to states, researchers and industry players.

Europe and China are surging ahead in the transition to electric vehicles (EVs). Last year, EVs accounted for roughly 14% of total car sales in Europe, and 9% in China, according to data from financial services corporation ING. But in the U.S., where the Biden Administration has made EV adoption a central pillar of its domestic climate policy, EVs accounted for less than five.

Seeking to invigorate America’s sluggish shift, President Biden in November signed into law his bipartisan infrastructure bill.  The bill set aside $7.5 billion for the creation of a national charging infrastructure, and an additional $7 billion to bolster the country’s domestic supply chain for advanced batteries, for use in EVs and large-scale storage. 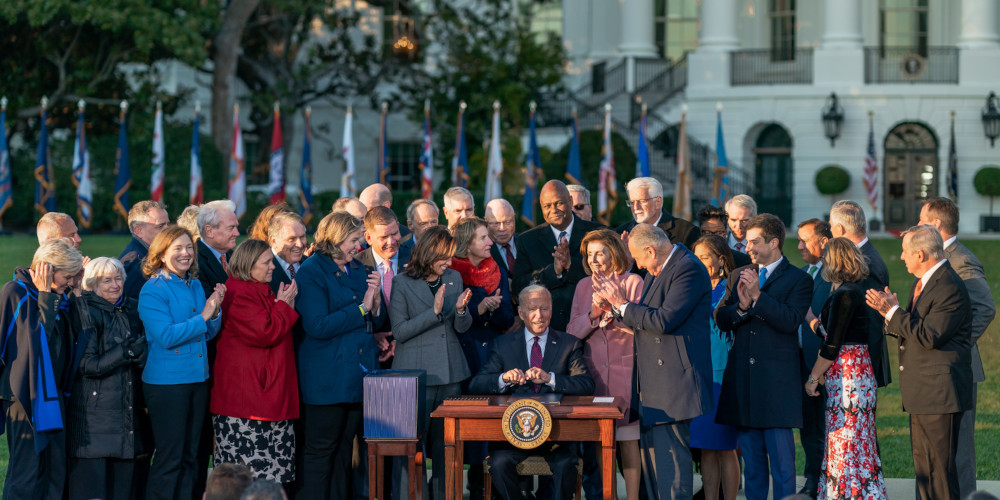 On February 10th, USDOT and the DOE jointly announced that, to fuel the creation of a massive national charging network, $5 billion would be made available to states over the next five years. The administration’s goal, reiterated by President Biden in his State of the Union address Tuesday, is to drive states to construct a nationwide web of 500,000 EV chargers by 2030.

The ambition of that goal is breathtaking. Tesla’s supercharger network, which is the largest in the world, boasts but 30,000 superchargers in total. The number of stalls in competitor Electrify America’s web? Just 3,228.

“A century ago, America ushered in the modern automotive era; now America must lead the electric vehicle revolution,” said U.S. Transportation Secretary Pete Buttigieg. “The President’s Bipartisan Infrastructure Law will help us win the EV race by working with states, labor, and the private sector to deploy a historic nationwide charging network that will make EV charging accessible for more Americans.” 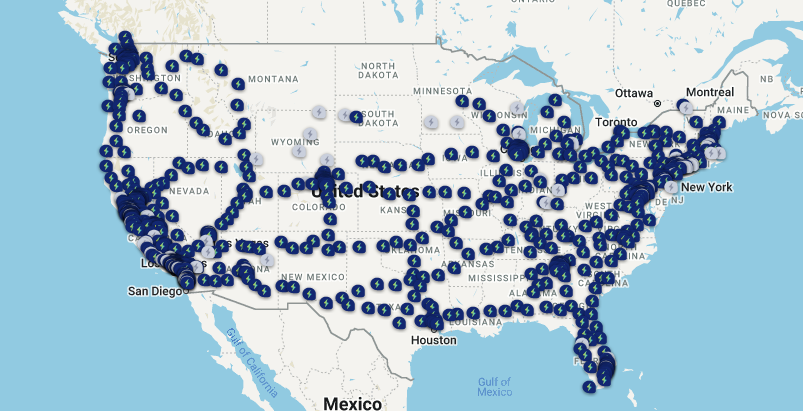 The funds will be allocated through the National Electric Vehicle Infrastructure (NEVI) Formula Program, established last year through the Bipartisan Infrastructure Law (BIL). Under the program, states will each need to submit an “EV Infrastructure Deployment Plan,” which must describe how they intend to use their apportioned funds.

States must submit their plans by August 1, 2022. They will then be approved by the Federal Highway Administration (FHWA) by September 30th, 2022. As part of the announcement, FHWA released its five-year projected allocation for each state.

On February 11th, the DOE announced it had issued two notices of intent, together providing $2.9 billion in investment, to bolster the country’s domestic supply chain for the advanced batteries critical in EVs and large-scale renewable storage.

With the first wave of dead lithium-ion (Li-ion) EV batteries looming, the first of the DOE’s funding opportunities will allocate roughly $40 million for research and development in battery recycling and disposal. It will target $20 million more at initiatives in second-life application.

The DOE’s second notice of intent encompasses the remaining $2.8 billion. It’s chief concern is to expand America’s capacity to process battery-critical materials, such as cobalt and graphite, and to vitalize U.S. battery manufacturing. 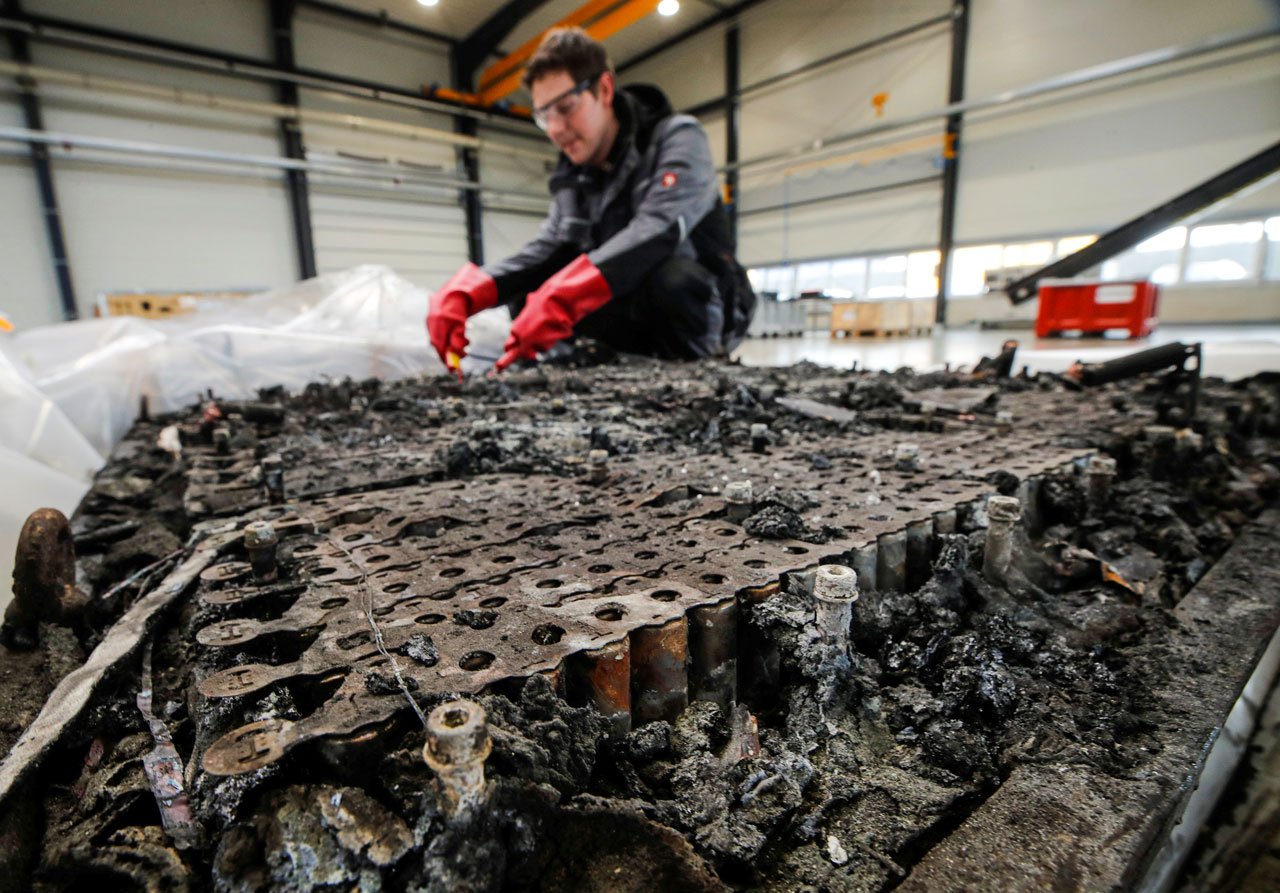 Though the U.S. has significant reserves of cobalt and is positioned to be a robust producer of synthetic graphite, it is reliant on plants in China to refine most of the raw material.

“As electric cars and trucks continue to grow in popularity within the United States and around the world, we must seize the chance to make advanced batteries — the heart of this growing industry — right here at home,” said Jennifer M. Granhold, the U.S. Secretary of Energy. “With funding from Bipartisan Infrastructure Law, we’re making it possible to establish a thriving battery supply chain in the United States.”

The DOE plans to open the funding opportunities to applicants in April or May.