General Motors Expects its EVs Will Make a Profit in 2025

General Motors Expects its EVs Will Make a Profit in 2025

After securing an annual capacity of more than one million units, General Motors expects its electric vehicle segment will turn a profit in 2025. Here’s the latest on GM’s role in the EV market race.

By 2025, GM expects it will account for more than two-thirds of EV market volume, offering electric models across most of its popular lineups, including the Chevrolet Silverado, Equinox, Cadillac LYRIQ, GMC Sierra, and Blazer EV. 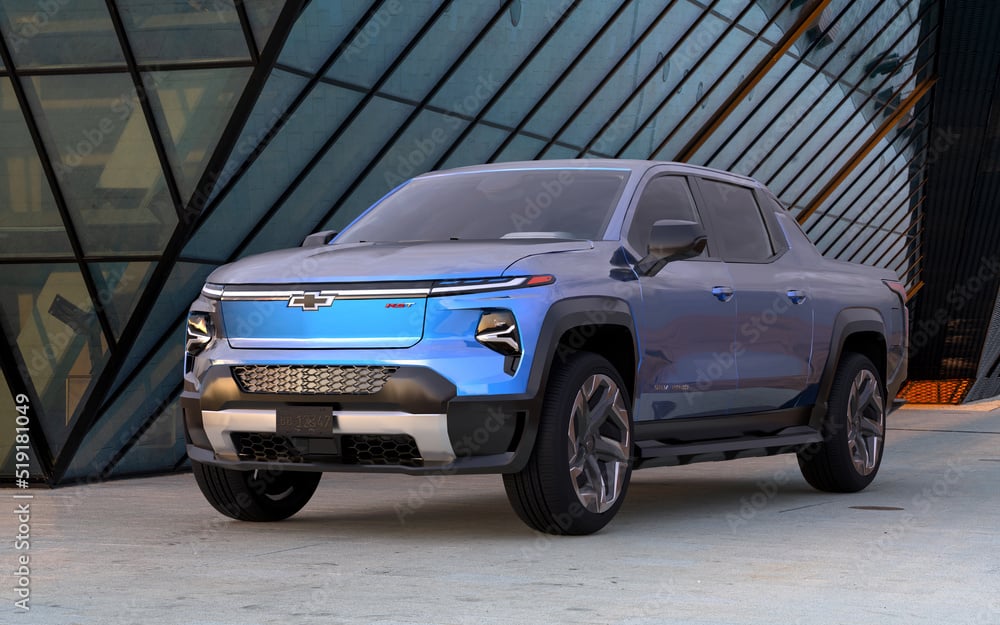 GM’s revenue is expected to swell at a compound annual rate of 12 percent through 2025, exceeding $225 billion through the ongoing scale-up of its EV volumes and software revenue. Its EV business, in particular, is forecasted to net more than $50 billion in revenue in 2025. That’s a considerable jump from 2021, when the company’s revenue totaled $127 billion.

GM’s announcement in mid-November follows a flurry of moves to expand its manufacturing capacity in 2022. Through its Ultium Cells joint venture with South Korea’s LG Energy Solution, the company’s North American business unit plans to start producing batteries at new cell plants in Tennessee, Ohio, and Michigan by the end of 2024.

GM also plans to build 400,000 EVs in North America through the first half of 2024, then scaling up to one million the following year. By 2025, its battery cell capacity is projected to top 160 gigawatt-hours (GWh) and 1.2 million cells per day.

GM is also repurposing some of its assembly plants for EV production. The company recently invested $760 million to renovate its powertrain and propulsion manufacturing facility in Toledo, Ohio, which will produce drive units for new EVs. Overall, GM plans to start building EVs at five assembly plants spanning the United States, Canada, and Mexico by 2025.

As EE Power covered recently, GM has all the raw material supply needed to deliver its 2025 production targets in North America. Earlier in 2022, the company announced it had secured sourcing agreements with 16 renewable energy plants across nearly a dozen states.

Through its proposed plant in Québec, Vale agreed to provide about 25,000 metric tons of contained nickel annually for use in Ultium battery cathodes. The supply deal is slated to serve more than 350,000 EVs per year, with deliveries kicking off after mid-2026.

Worth mentioning: As one of the country’s largest carmakers, GM is a natural beneficiary of federal and state incentives designed to spur domestic manufacturing activity in the EV space via the Inflation Reduction Act and Bipartisan Infrastructure Law. Recently, the latter piece of legislation funded a $200 million grant to one of GM’s partners, Microvast, to build a facility where the pair will develop specialized battery separators for EVs running on GM’s Ultium platform.

To sweeten the deal for prospective buyers of both its gas-powered cars and EVs, GM is expanding some of its popular features.

GM started offering its hands-free advanced driver assistance systems to full-size SUVs built in October 2022 or later. More specifically, its Super Cruise mapped highway and road network will be available for 2023 models of the Chevrolet Tahoe and Suburban (both high country and premier trims), the Cadillac Escalade (including the ESV and Escalade-V), and the GMC Yukon Denali Ultimate. Super Cruise will roll out to 22 vehicles worldwide by late 2023.

While GM has secured enough supply agreements to produce more than one million EVs in North America by 2025, its sales haven’t quite caught up to that scale. GM North America sold 15,200 EVs in the third quarter of 2022, led by Bolt EV and Bolt EUV models, and now claims an 8.3 percent share of the U.S. market. Before that, it only sold 7,300 EV units in the second quarter, when it restarted its production of Bolt models after battery issues prompted a pause in 2021.

According to data from S&P Global Mobility, 525,000 new battery-electric cars have been registered so far in 2022 through September. But most of them came from Tesla, which maintains a 65 percent market share.