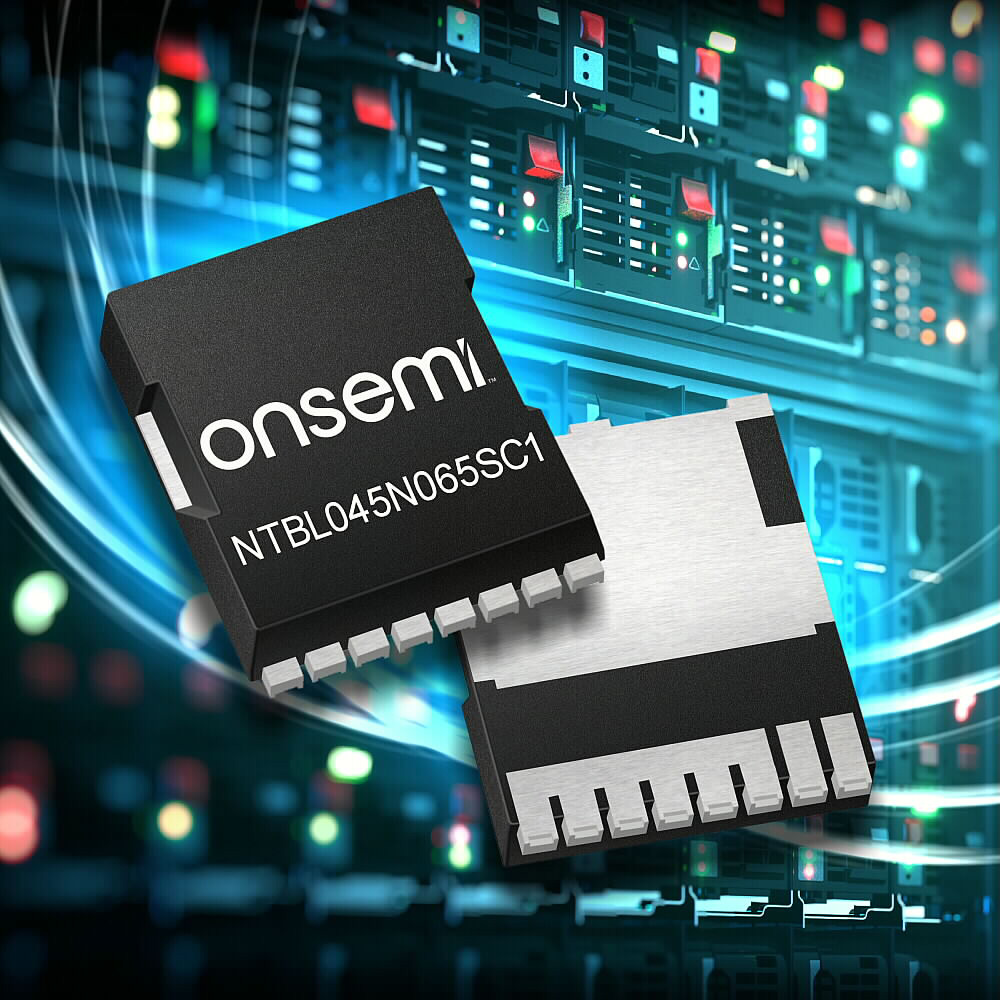 The NTBL045N065SC1 is offered in a TO-leadless (TOLL) package. Image used courtesy of onsemi

“The ability to deliver highly reliable power designs in a small space is becoming a competitive advantage in many areas, including industrial, high performance power supplies and server applications,” Jakwani said. 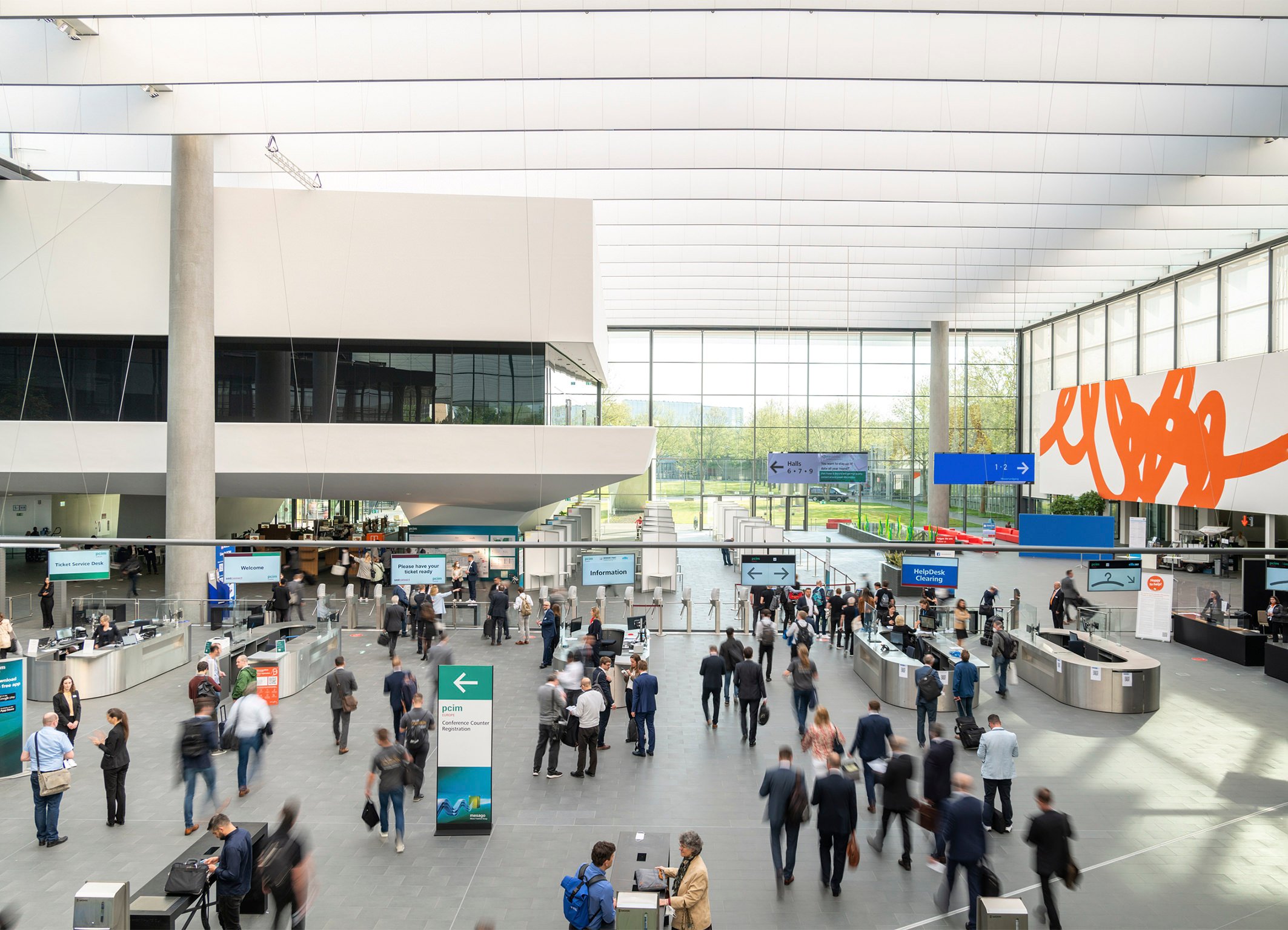 onsemi strongly hints that the TBL045N065SC1 is only the first SiC power semiconductor that it will offer in TOLL packages. The company also staked its claim as the only “vertically integrated” supplier of SiC devices offering SiC boule growth, substrate, epitaxy and device fabrication from a single source, making it well-positioned to produce additional offerings quickly.

This latest offering has a temperature range of -55 to 175 ℃, and its TOLL package offers moisture sensitivity level 1 (MSL 1).