A series of AC/DC and DC/AC baseless power converters were developed in cooperation with Europe’s Clean Sky Consortium.

Microchip’s BL1, BL2, and BL3 family of baseless power modules provides greater power conversion efficiency through the utilization of silicon carbide (SiC) power semiconductor technology. The devices are capable of delivering from 100W to as much as 10KW of power. 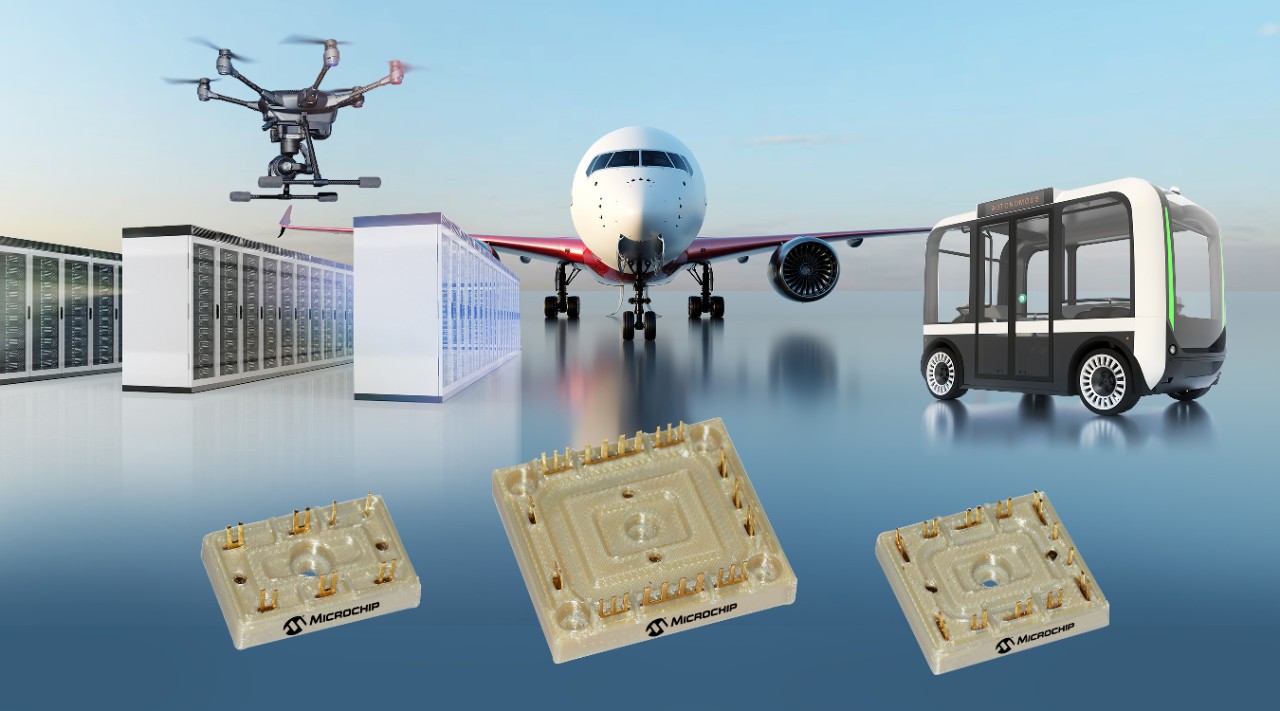 The BL1, BL2, and BL3 Family. Image courtesy of Microchip

Clean Sky is a partnership between the European Commission (EC) and the European aeronautics industry. Its aims include reducing aircraft emissions of both CO2 and of other gasses, particularly NOx. As modern aircraft are steadily replacing pneumatic and hydraulic control with modern electrically based systems, these new electrical and electronic control systems, too, are being targeted as candidates for yet greater efficiency.

Through its partnership with Clean Sky,  Microchip is striving to support the European aerospace industry’s stricter emission standards with the lofty goal of climate-neutral aviation by 2050. Towards that end, Microchip’s BL1, BL2, and BL3 power modules meet the tough mechanical and environmental compliance guidelines set forth in RTCA DO-160G, the “Environmental Conditions and Test Procedures for Airborne Equipment,” Version G (August 2010).

As stated by Leon Gross, vice president of Microchip’s discrete products business unit,”Microchip’s powerful new modules will help to drive innovation in aircraft electrification and, ultimately, progress toward a future of lower emissions.” He goes on to say that, “This is an enabling technology for the systems ushering in a new era of flight.”

The Advantage of Baseless Construction

Microchip claims that the BL1, BL2 and BL3 family is 40% lighter than competitive devices due to the modified substrate. In addition, the innovative design also produces a cost savings of about 10% over standard power modules that incorporate metal baseplates. The modules are supplied in low-inductance, low-profile packages that can be soldered directly on printed circuit boards for speedier development and enhanced reliability. 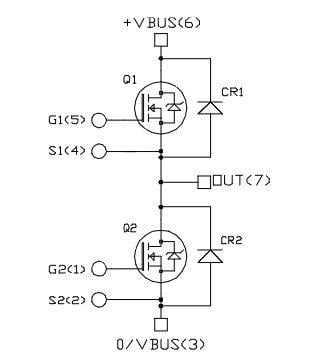 The MSCSM120AM31CTBL1NG. Modified image courtesy of the datasheet

The MOSFETs feature a Kelvin source for easier drive, and the SiC Schottky diodes feature zero reverse and forward recoveries. Typical RDS(ON) is 25mΩ, the maximum pulsed drain current is 160A and maximum power dissipation is 310 watts. 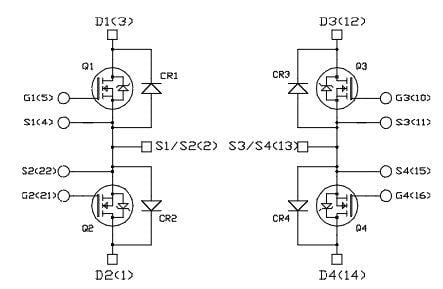 The MSCSM120DDUM16CTBL3NG. Modified image courtesy of the datasheet

This unit also features a Kelvin source for an easier drive, and the SiC Schottky diodes also feature zero reverse and forward recoveries. Typical RDS(ON) is 20mΩ, the maximum pulsed drain current is 300A and maximum power dissipation is 560 watts.

Microchip also offers IGBT-based devices with topologies similar to the previously described SiC MOSFET devices. These are the 1200V, 50A MSCGLQ50A120CTBL1N and the 1200V, 75A MSCGLQ75DDU120CTBL3NG.

The series also includes devices based on rectifier diodes that can operate at 1600 volts.