The SIDACtor series from Littelfuse will provide protection for exposed interfaces in industrial and information communications technology (ICT) applications. 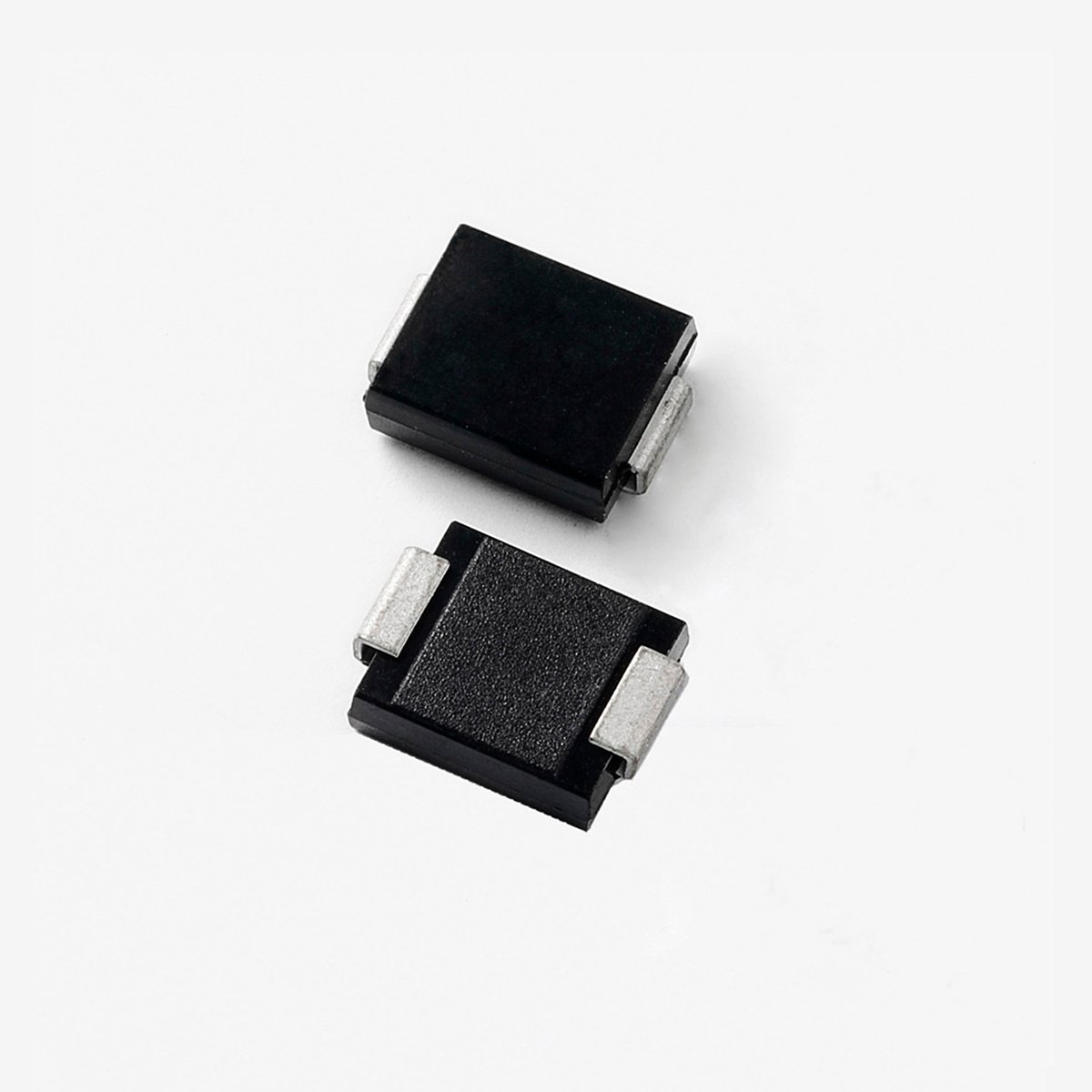 The new units are designed to provide 3 kA protection against 8/20 pulses, which are generally induced by lightning and reach 90% of peak value in 8 µs, before retreating to 50% in 20 µs. The devices also sport low thermal accumulation during long-term overvoltage events.

The Demands of Miniaturization

Relentless miniaturization creates an ever more urgent demand for components of greater power density. With its latest series, Littelfuse has responded.

Per Ben Huang, the company’s Senior Product Marketing Manager of its protection semiconductor business, “Compared to MOVs and TVS diodes, the Pxxx0S3N SIDACtor is significantly smaller, and it is the first product of its size to provide such high surge current protection in such a small package.”

Advantages of the Pxxx0S3N Series 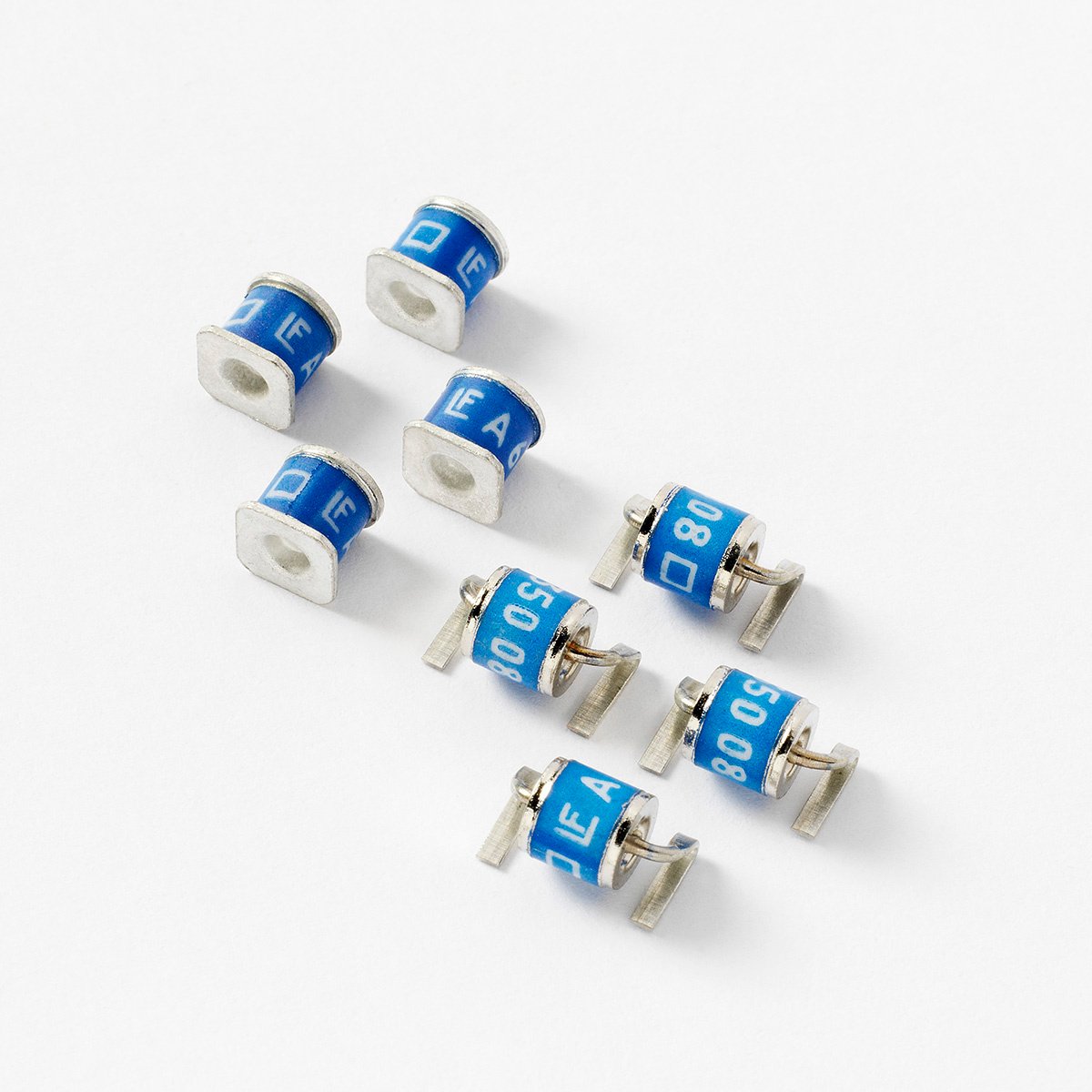 Littelfuse notes that the new series are the first products on the market available in DO-214AB (SMC) packages that can handle 3 kA 8/20 pulses. And, unlike gas discharge tube arresters, these semiconductor devices will not wear out even over multiple transient events.

More detailed specifications regarding each individual series model can be found either via the series page or its data sheet.

The components are also Underwriter Labs-recognized.

The Pxxx0S3N series will serve in applications exposed to hazardous environments. These may include:

The units are RoHS-compliant and Halogen-free.