A new wireless charging chipset from ST Microelectronics delivers 100 watts of power and charges high-end smartphones in less than 30 minutes.

In an increasingly mobile world dependent on battery-powered devices such as smartphones and wearable devices, fast and efficient charging solutions are critical to keeping our array of portable devices operating.

To help, STMicroelectronics has announced the STWLC99, a new high-power wireless receiver chip capable of delivering 100 watts of charging power to mobile devices without needing a cable. 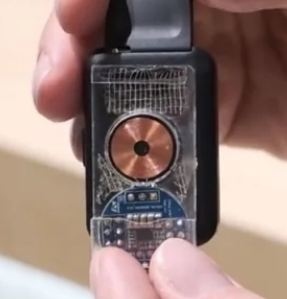 According to ST, the STWLC99 is the highest-power wireless charging receiver currently on the market. When paired with ST’s STWBC2-HP transmitter solution, it can charge the batteries of high-end smartphones in less than 30 minutes.

Available in a compact 4.859 mm x 4.859 mm wafer-level chip-scale package (WLCSP), the STWLC99 is a high-power density solution and is suitable for integrating smaller devices like smartphones. 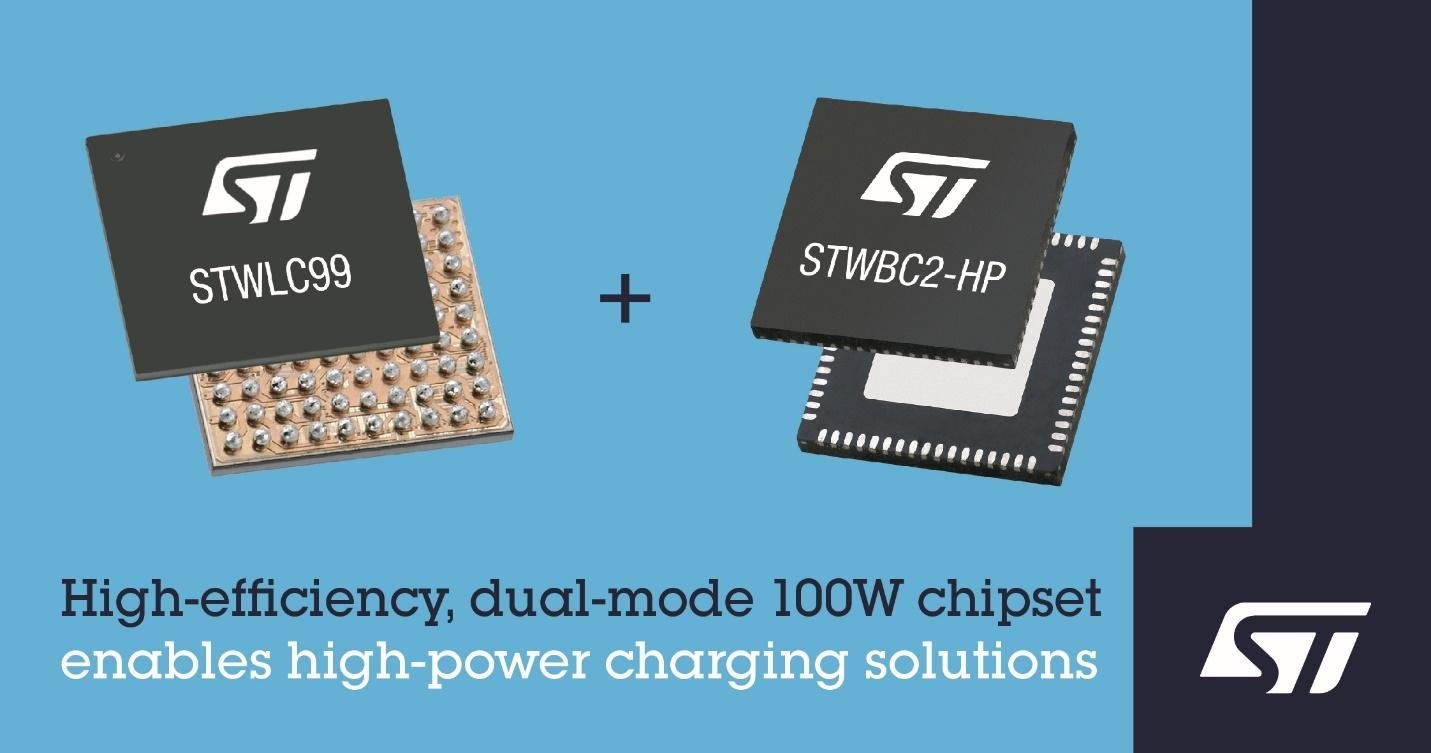 Wireless charging chipsets such as the STWLC99 and STWBC-HP allow charging power to be delivered to mobile devices through the air, eliminating the need for a charging cable. The transmitter circuit, found in the charging station, powers a charging coil and sends its energy to a receiver embedded in the portable device. The receiving coil, when placed near the transmitter, collects the transmitted power and passes it along to the receiver conditioning circuit that generates a usable voltage for charging the device battery.

The STWLC99 receive channel integrates a low-loss synchronous rectifier constructed of low RDS (on) MOSFETs and a low dropout (LDO) linear regulator for efficient performance with reduced heat generation. In receive mode, the synchronous rectifier conditions the AC energy (~100-200k kilohertz) from the receiver coil, sending it to the LDO to generate a regulated DC charging voltage. 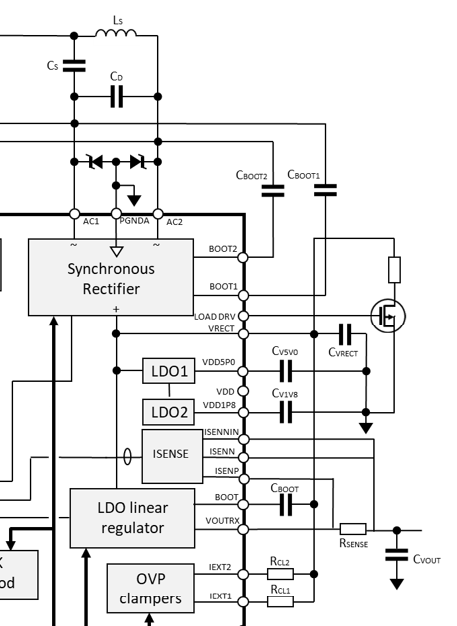 Full specifications for the STWLC99 are not yet released, but prior models typically have a selectable nominal LDO charging output of 5 and 12 volts. With the 100-watt power rating, this translates to a charging current of ~ 8.3 amperes at 12 volts. The synchronous rectifier can generally handle charging signal frequencies of 100 to 800 kHz, and these chips are typically designed to run off standard portable device power rails of 2.5 volts or less.

Besides user convenience, wireless charging also creates opportunities for improved device design, eliminating the need for external ports that add cost and expose the device to water and other potentially harmful contaminants. 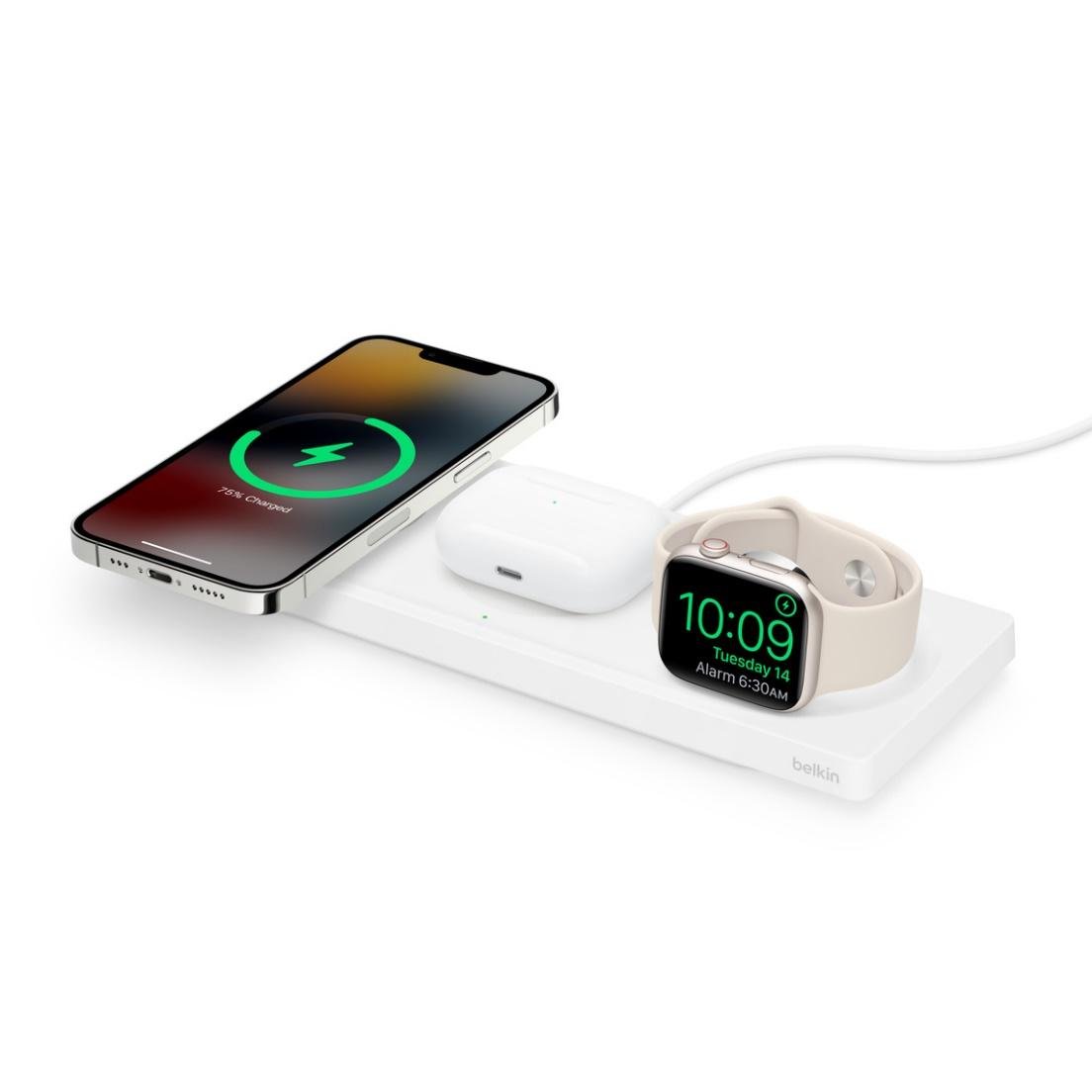 With their high volumes, smartphones and wearables are still the dominant applications for wireless charging. However, with its high-power capability, the new chipset from ST will enable the benefits of wireless charging to be applied to a much broader range of applications including battery-powered industrial tools, medical monitors, medicine pumps, mobile robots, and drones.

In some use cases such as autonomous robots and drones, wireless charging can eliminate the need for human intervention to connect a cable during the recharge process. This can translate into significant operational efficiencies for commercial and other organizations that operate fleets of autonomous robots, drones, or other mobile platforms. 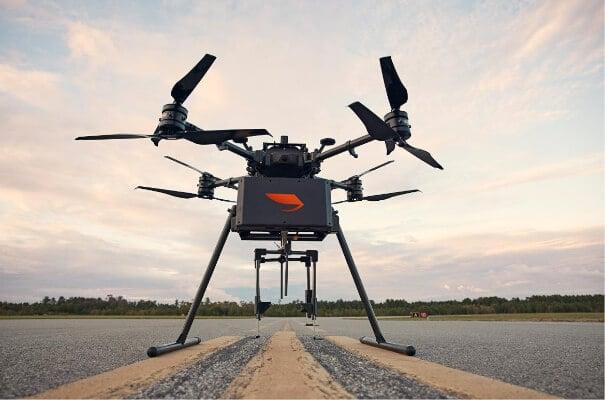 The STWLC99 complies with Qi 1.2.4 and 1.3 wireless charging standards and supports the Qi Extended Power Profile (EPP). Qi is a global wireless charging standard governed by the Wireless Power Consortium that represents 350 member companies. Initially intended for smartphones and other lower-power applications in the 5- to 15-watt range, the standard is increasingly being applied to larger devices including laptops and larger, battery-powered industrial devices. 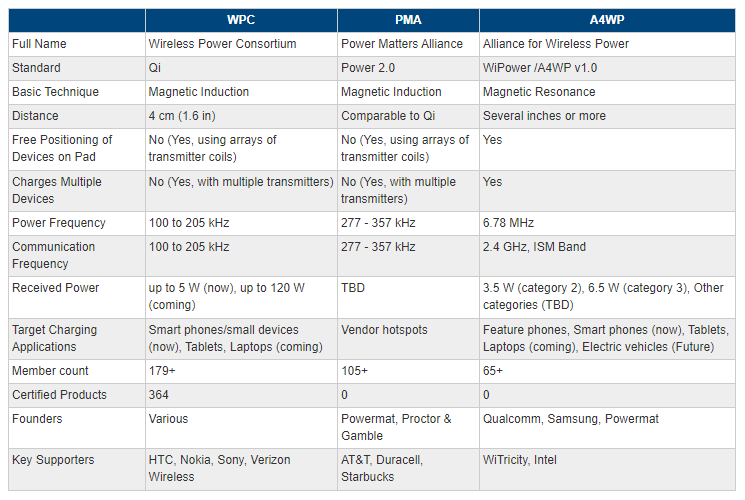