Power electronics engineering, while maybe not as popular as other forms of engineering, is of great importance to the world around us — especially in regard to the systems that keep our world powered.

Like we've seen with many other professions recently, COVID-19 has shown just how important engineers and the technology they produce are to the world. From power generation to transportation and communication technologies to every-day kitchen appliances, power electronics and the engineers behind these electronic devices are everywhere.

This short series of articles has been exploring the many ways power electronics permeate our daily lives. In the final part of this series, we take a look at how electric power systems truly encompass every aspect of the world around us.

When we hear the term “electric power system,” we might first think of utility power systems, traditionally structured as the generation, transmission, and distribution of electrical energy. But an electric power system goes beyond that, comprising industries, shopping malls, homes, transportation, air, land, sea, and more. 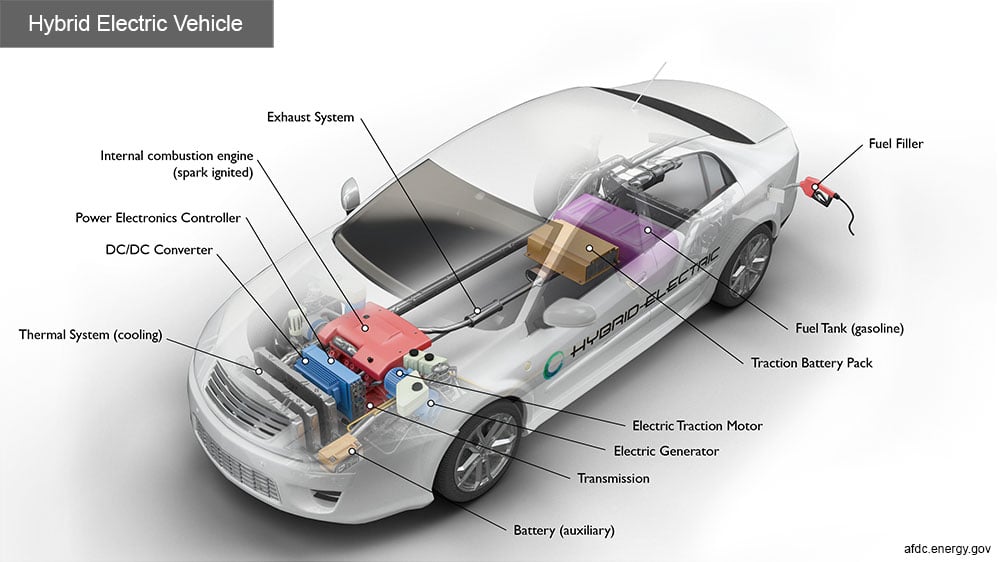 Electric vehicles are one of the more prevalent products that show us how integral power electronics is to our daily lives. Image courtesy of the Alternative Fuel Data Center.

The connection between the worlds of electric power systems and power electronics is robust. Both worlds depend on one another.

Power electronics inhabits power systems in many forms. We’ll go over a few of them below.

Power electronics drives make possible the control of electric motors, with the additional advantage of greater system efficiency and reliability. A motor drive comprises an electric motor, a power electronic converter, and possibly a speed and position sensor.

Engineers utilize DC motor drives when in need of some combination of the following aspects: constant speed or torque, automatic torque limiting, constant acceleration, reversing under load, accurate speed variation in line with a mechanical or electrical signal, and dynamic braking.

Most common converters, control the armature voltage and current of the DC motor and are grouped in two general categories: DC-DC and AC-DC. DC supply systems are uncommon; exceptions are traction applications and battery-powered vehicles.

DC drives usually control the armature current of the motors. Fractional and low-integral horsepower motors are usually single-phase, while larger motors are three-phase.

Squirrel-cage induction is the most common form of motor found in industry, mainly due to its low cost and robust construction. When operated straight from the line rated voltages, an induction motor works closely to constant speed. Power electronics converters allow the use of induction motors in applications that require variable-speed and servo-drive, improving energy efficiency.

Traditionally, speed and position control applications use DC motor drives. But, in recent years, AC synchronous motor servo drives are conventional in applications such as peripheral computer equipment, and robotics.

Cycloconverters control the speed of synchronous and induction motors in low-speed and large horsepower applications. A cycloconverter changes the frequency of the AC source using controlled rectifiers commutated by the AC line. It is another way to change the frequency, different from the system that uses a rectifier and an inverter.

Lessening the inrush currents, by ramping up the voltage supplied to the motor, improves the power system voltage profile, increases the life of the motor, and avoids other typical problems associated with the starting of induction motors.

Energy storage technologies allow taking electric energy from the grid on demand and returning nearly all of it later (load-peak-shaving). This storage helps to balance power generation and consumption when they don’t necessarily coincide. 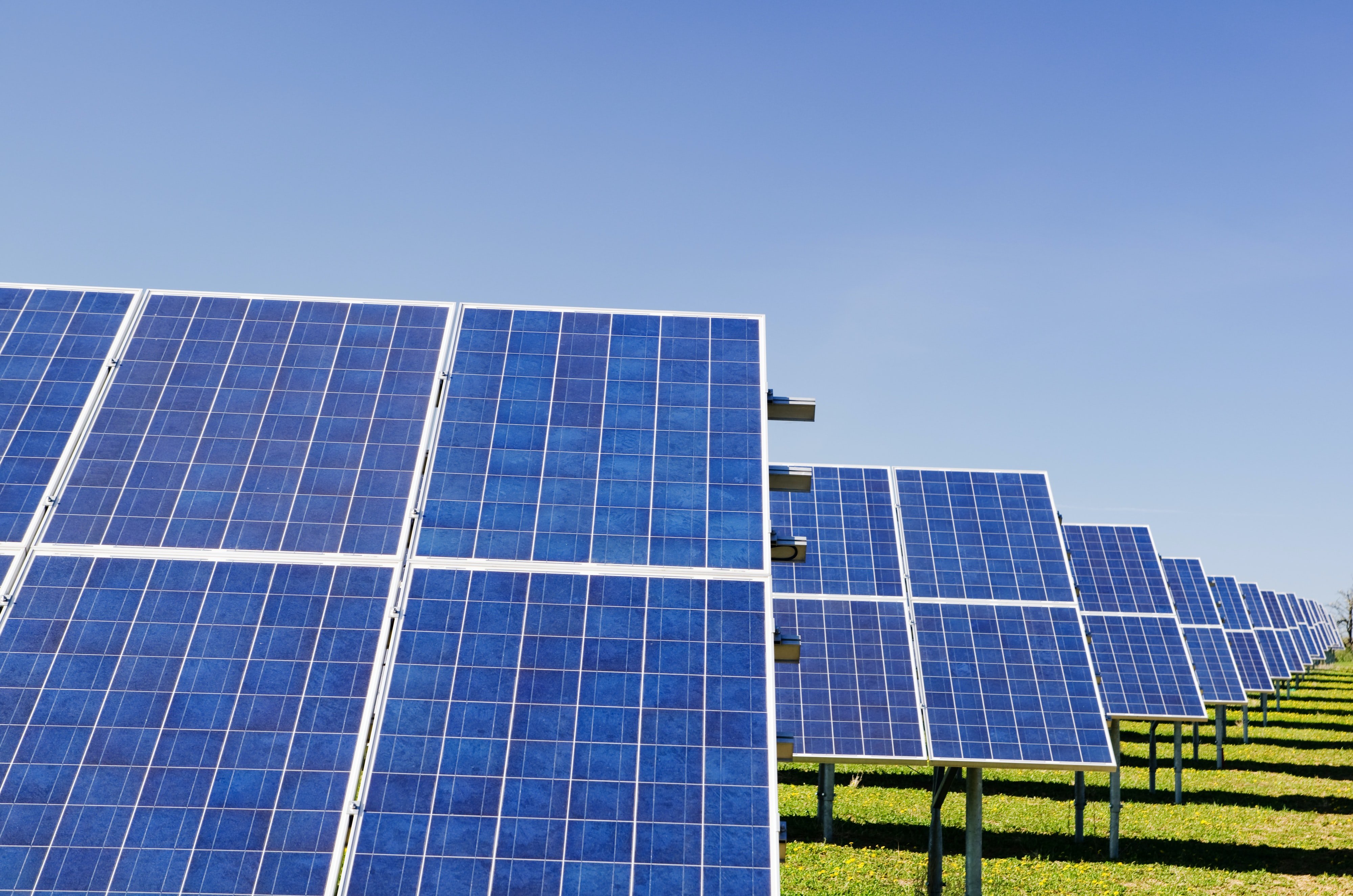 As our world continuously considers the importance of energy conservation, we look to energy storage and renewable energy technologies as the future of power.

DC lines and cables are less expensive than three-phase AC, for transmission of large amounts of power over long distances, and in submarine or underground cable transmission applications. AC is more advantageous for generation, low-voltage distribution, short- to medium-distance transmission, and consumption.

The application of DC systems was impractical until the mid-'50s, when the innovation of the high-voltage mercury-arc valve made, for the first time, DC transmission economically attractive. Subsequent developments in semiconductor technologies enriched the HVDC converter theme.

The improved transient stability and the dynamic damping of the electrical system oscillations are two factors that tip the balance toward DC in preference to AC. HVDC transmission is also employed to interconnect AC power systems with different frequencies or without synchronism.

Static Volt Ampere Reactive (VAR) compensators provide fast control over the reactive power according to the load variation. They improve the stability of the interconnection between AC systems and prevent voltage flickers caused by arc furnaces and other industrial loads, hence improving power quality.

Active power filters are devices used to improve the quality and efficiency of grids systems.

Harmonics should not enter the power system when the utilities supply non-linear loads. The first move would be to refine the design of the non-linear load itself, reducing harmonics to a safe value. The use of active power filters becomes practical when that solution is not feasible.

Active power filters have better performance than LC passive filters, in compensating the dynamic harmonics, and they are not affected by the impedance and frequency of the grid. They can improve the power factor of the load, implementing an adequate control scheme.

Nowadays, due to the enhanced power handling ability of power semiconductor devices, they are broadly used.

Its operating principle is simple. A rectifier converts AC to DC and supplies power to a battery bank (keeping it charged) and to an inverter. The inverter converts DC back to AC and supplies the load. Under normal conditions, the rectifier feeds the inverter directly. If an outage occurs, the batteries feed the inverter. In this way, the UPS isolates utility impurities, and there is no interruption of the power flow to the load when a power outage takes place.

Power electronics is fundamental for the electric power industry to manage the plug-in hybrid and electric vehicles. 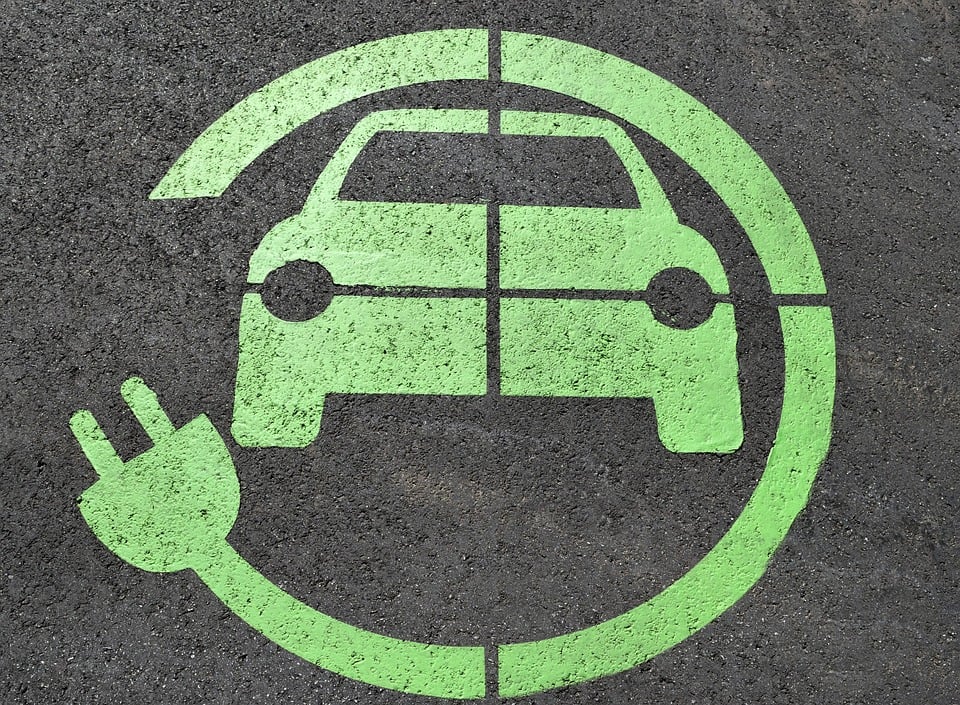 According to Allied Market Research, the global vehicle market was valued at $162 billion in 2019. It is estimated to grow to $802 billion by 2027. The power electronics technology behind today’s electric vehicles is a driving force for the global market.

Power electronics is so deep-rooted in our daily life that it can go unnoticed.

Power electronics is in charge of transforming and regulating electrical energy, making it possible for devices that we operate daily to work.

The future is exciting, as power electronics have changed and will continue to change the world. The current global scenario of the industry, energy, medicine, communications, and transportation is turning power electronics into a strategic technology, as it ensures the sustainability of our growth.

Read more from this series of articles on the importance of power electronics engineering:

The Importance of Power Engineering

Lorenzo Mari has been a university professor since 1982, teaching topics as electric circuit analysis, electric machinery, power system analysis, and power system grounding. As such, he has written many articles to be used by students as learning tools. He also created five courses to be taught to electrical engineers in career development programs, i.e., Electrical Installations in Hazardous Locations, National Electrical Code, Electric Machinery, Power and Electronic Grounding Systems and Electric Power Substations Design. As a professional engineer, Mari has written dozens of technical specifications and other documents regarding electrical equipment and installations for major oil, gas, and petrochemical capital projects. He has been EPCC Project Manager for some large oil, gas & petrochemical capital projects where he wrote many managerial documents commonly used in this kind of works.