The Importance of Power Engineering and Power Electronics: A Brief History

The Importance of Power Engineering and Power Electronics: A Brief History

Power engineering and electronics, while maybe not as popular as other forms of engineering, is of great importance to the world around us and has been important for a long time.

Power electronics is an essential part of many devices and systems in one or more of their phases. Power electronics convert electrical energy of one type into another with different characteristics and is used to drive any device that requires an input of electric power other than that supplied by the primary power source.

However, that is just the technical explanation of engineering power electronics. As COVID-19 continues to spread throughout the world, we are seeing just how important engineers are and the technology they engineer can be. From power generation to transportation and communication technologies to average kitchen appliances, power electronics and the engineers behind these electronic devices are everywhere.

This short series of articles will explore the many ways power electronics permeate our daily lives — whether you are a power engineer working to develop the newest technology in the industry or anyone who benefits from modern power technologies.

The control of electric power allows for the regulation of nonelectrical parameters like the intensity of lighting, the speed of a motor, the rate of an electrochemical process, or the temperature of an oven.

Power electronics systems are used in a wide range of applications and have the potential to impact any area of ​​global industrial and social activity. From cellphones to pacemakers, and utilities to automobiles, power electronics, and the engineering behind those electronics are very influential in peoples’ daily lives.

The demand for electrical energy grows in direct relation to the improvement of the quality of life. In the 21st Century, the technologies associated with the manipulation and conservation of energy sources are of vital importance to ensure a comfortable standard of living. Power electronics has a crucial role in the efficient use of electrical energy and environmental control. 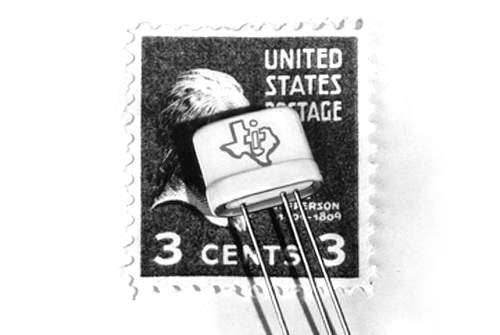 The History of Power Electronics

In 1948 the first electronic revolution began with the invention of the silicon transistor at Bell Laboratories.

Another device that emerged was the thyristor, a name given to any semiconductor switch that bistable operation depends on p-n-p-n regenerative feedback. 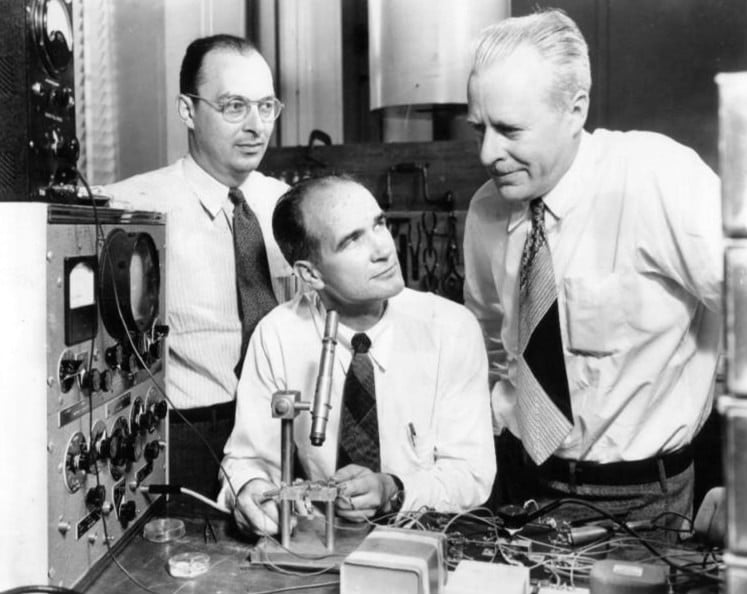 The second electronic revolution was in 1958 with the development of the commercial thyristor by General Electric Company. This ushered in a new era of power electronics.

A semiconductor is often the most important aspect of any piece of technology — an essential component of any electronic device.

Some general applications of the semiconductors used today in the power electronics industry are:

Power electronics give us the ability to shape and control large amounts of energy with increasing efficiency.

Read more from this series of articles on the importance of power electronics engineering:

Lorenzo Mari has been a university professor since 1982, teaching topics as electric circuit analysis, electric machinery, power system analysis, and power system grounding. As such, he has written many articles to be used by students as learning tools. He also created five courses to be taught to electrical engineers in career development programs, i.e., Electrical Installations in Hazardous Locations, National Electrical Code, Electric Machinery, Power and Electronic Grounding Systems and Electric Power Substations Design. As a professional engineer, Mari has written dozens of technical specifications and other documents regarding electrical equipment and installations for major oil, gas and petrochemical capital projects. He has been EPCC Project Manager for some large oil, gas & petrochemical capital projects where he wrote many managerial documents commonly used in this kind of works.