Adding an excess amount of lithium salts to a semi-solid electrolyte results in a lithium-ion battery that is less likely to burst into flames.

Lithium-ion batteries power everything from cell phones and laptop computers to electric vehicles (EVs) and utility grid-scale battery storage systems. While battery management systems monitor battery cell voltage and temperatures to help ensure battery safety, if a lithium-ion battery is damaged or overheated, it can catch fire. This is because of the highly flammable organic solvents that make up the battery electrolyte. 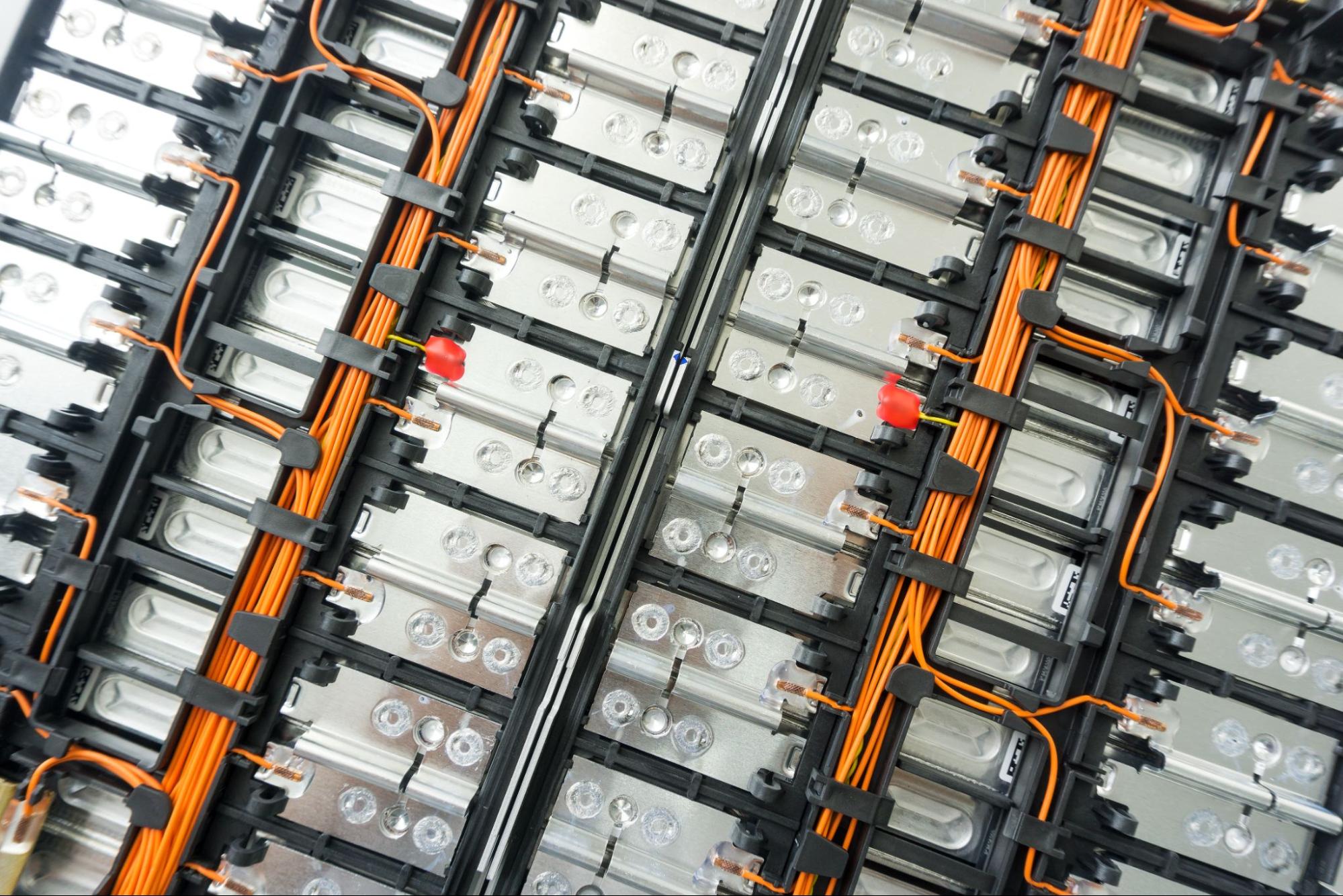 Recall that a lithium-ion battery is made up of a cathode (positive electrode) and an anode (negative electrode) separated by an electrolyte that allows the transfer of charge-carrying lithium ions between the two electrodes during the charging and discharging of the battery.

The electrolyte of commercial lithium-ion batteries has lithium salts dissolved in its liquid organic solvent. Batteries generate heat during their operation, and if the temperature inside the battery rises above 140 degrees Fahrenheit, the molecules that make up the organic solvent can begin to evaporate—in the worst case, the liquid can become a highly flammable gas that inflates the battery and can potentially catch fire.

A great deal of research is underway to develop solid electrolytes, made from either polymers or ceramic materials, that will allow the easy motion of the charge-carrying lithium ions while preventing the fire danger presented by the liquid organic electrolytes. The problem has been that, to date, solid electrolytes won’t allow the lithium ions to move as freely, reducing the battery’s performance.

The particular electrolyte the team chose to work with contained flammable solvents to help the mobility of lithium ions between the electrolytes. However, the high concentration of lithium salts kept the battery from failing at high temperatures and continued to operate safely at temperatures up to 212 degrees F.

The team called the new product Solvent-Anchored non-Flammable Electrolyte (SAFE). It works to reduce flammability because while the liquid solvent molecules help conduct the ions, the extra amount of salt acts to anchor the solvent molecules and can prevent them from evaporating. This promotes stability and prevents the formation of the gaseous phase of the solvent that can catch fire.

Because the solvent containing polymer with a high salt concentration is more of a gooey liquid than a solid such as a ceramic or polymer, the new electrolyte can be used in present commercial lithium-ion battery manufacturing equipment without huge modification to the assembly process.

Another advantage to batteries that remain stable at high temperatures is that they can be placed more closely together, increasing the energy density of the battery pack. This could be a real advantage for electric vehicles (EVs)—packing the battery cells closer together could increase in the number of cells, resulting in greater range. Thermal stability of the cells also might promote faster charging, where battery temperature issues are often a limiting factor.