Could Lithium-ion Battery Anodes Be Made From Wood?

Could Lithium-ion Battery Anodes Be Made From Wood?

A Swedish battery maker and a Finnish paper company are working together to turn Nordic Forest timber into graphite anode material.

On the heels of its $1.1 billion funding procurement earlier this month, Northvolt last Friday announced it had entered into a joint development agreement with Stora Enso, an industrial wood and biomass producer, to craft lithium-ion (Li-ion) battery anodes from wood rather than graphite.

Graphite, a form of carbon consisting of stacked graphene layers, is used as an anode (negative electrode) in nearly all commercial Li-ion batteries. The material makes up roughly 18 percent of the battery by weight, and comes from two sources: natural graphite, procured from mines, and synthetic graphite, produced from petroleum coke. 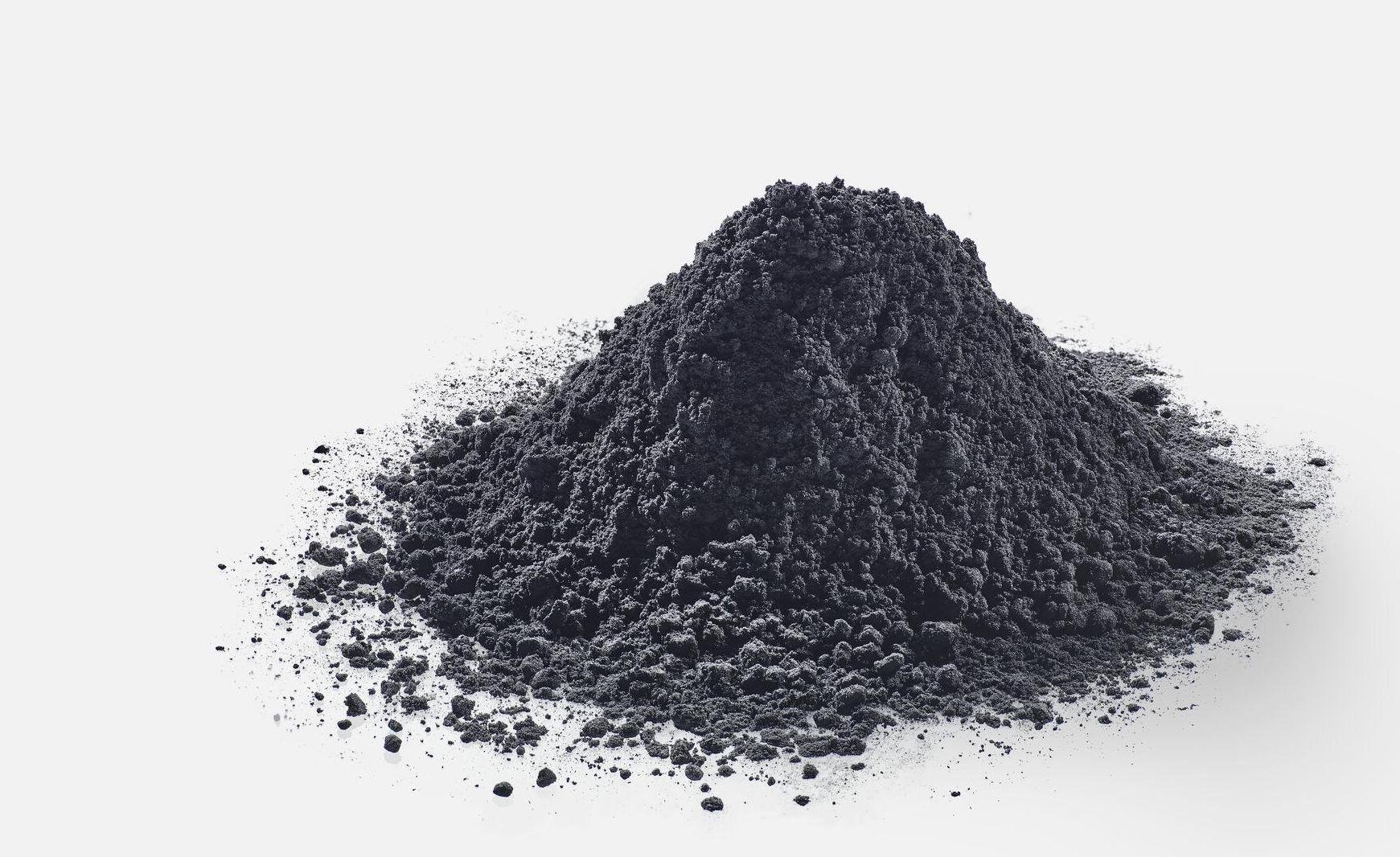 As EE Power has previously reported, natural graphite is abundant and relatively dispersed geographically; major deposits exist in the United States, Mozambique, and Madagascar, to name but a few. But its processing, together with that of synthetic graphite, is a different story.

China is the Graphite Leader

Battery-grade anode materials must be 99.99 percent pure, and the refinement process is long and expensive.

Per a press release from industry price-projection firm Benchmark Mineral Intelligence (BMI), 86 percent of that processing, across both synthetic and natural graphite, took place in China as of May 2020; for active anode material (AAM) produced from natural graphite alone, China served as the sole provider.

Though production capacity is beginning to come online in the West, with numerous AAM processing facilities in the pipeline, China has positioned itself to dominate anode production well into the future. At the time of its release, BMI noted that of the 136 Li-ion battery plants in the pipeline through 2029, 101 were set for construction within the country’s borders.

There are viable carbon options other than graphite, though, one of which is lignin.

Through their joint development agreement, Northvolt and Stora Enso will look to produce battery-grade carbon from the material, a natural plant biopolymer the companies can source from local, sustainably managed Nordic forests.

On average, trees are composed of 25% lignin, with rates varying from 15 to as high as 40% in some species. The material, which acts as a binder, stiffening wood and shielding it from rot, is a bi-product of cellulose fiber production, Stora Enso says, and is often simply burned for energy. 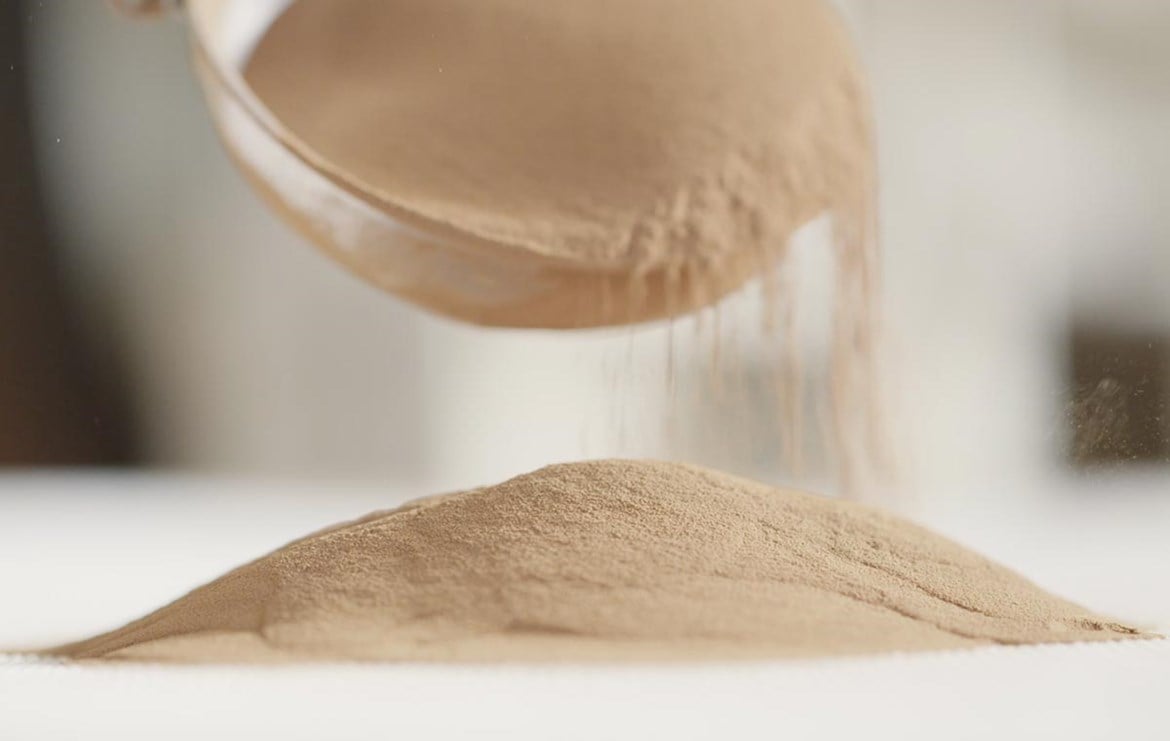 But the fiber can also be ground into a hard-carbon powder, which manufacturers can then use to produce electrode sheets and rolls readily craftable into battery anodes, Stora Enso says.

Together with Northvolt, the company will aim to take that concept and fully industrialize it, the result of which would be reductions in both carbon footprint and future Li-ion battery cost, the companies said.

“The joint battery development with Northvolt marks a step on our journey to serve the fast-growing battery market with renewable anode materials made from trees,” said Johanna Hagelberg, executive vice president for biomaterials at Stora Enso, in a written statement. “Our lignin-based hard carbon, Lignode by Stora Enso, will secure the strategic European supply of anode raw material, serving the sustainable battery needs for applications from mobility to stationary energy storage.”

Both Northvolt and Stora Enso will supply the project with key components and expertise, the companies said. Stora Enso will provide its lignin-based anode material Lignode, while Northvolt will tackle design of the companies’ Li-ion cell and the development of its production process, together with technology scale-up.

“With this partnership, we are exploring a new source of sustainable raw material and expanding the European battery value chain, while also developing a less expensive battery chemistry,” said Emma Nehrenheim, chief environmental officer at Northvolt. “It is an exciting demonstration of how our pursuit of a sustainable battery industry goes hand-in-hand with creating a positive impact both on society and cost.”

Stora Enso is now conducting a feasibility study into its first industrial Lignode production at its pilot facility in Kotka, to Finland’s south. The site sits adjacent to the company’s Sunila Mill, whose annual production capacity of 50,000 tons of lignin makes Stora Enso the world’s largest producer of the material, the company says. 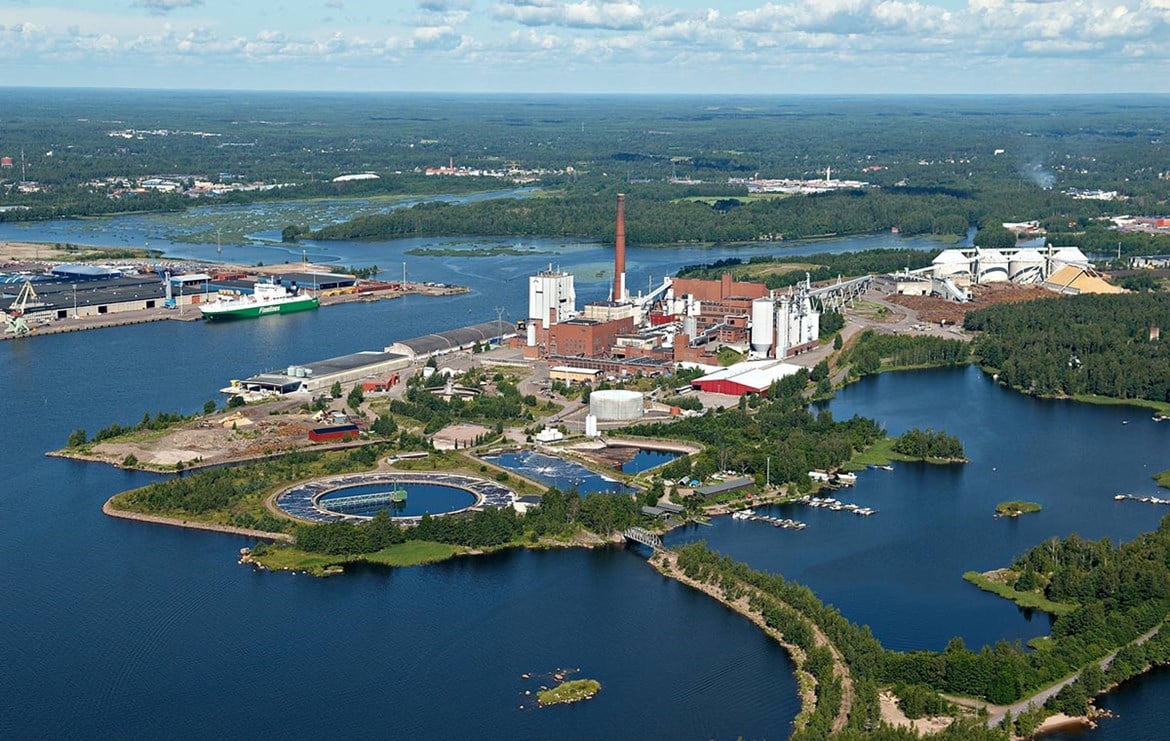 The mill came online at industrial scale in 2015, a year before Northvolt had even been founded.