A new study has shown optimism for an industry that is about to take off.

For the majority of the history of aviation, vertical take-off and landing (VTOL) was the exclusive role of helicopters. While the earliest references to vertical flight came from the Chinese in 500 BC, and Leonardo da Vinci proposed his “aerial screw” in the 1480s, Igor Sikorsky’s R4 is considered the first full-scale helicopter to reach production in 1942. 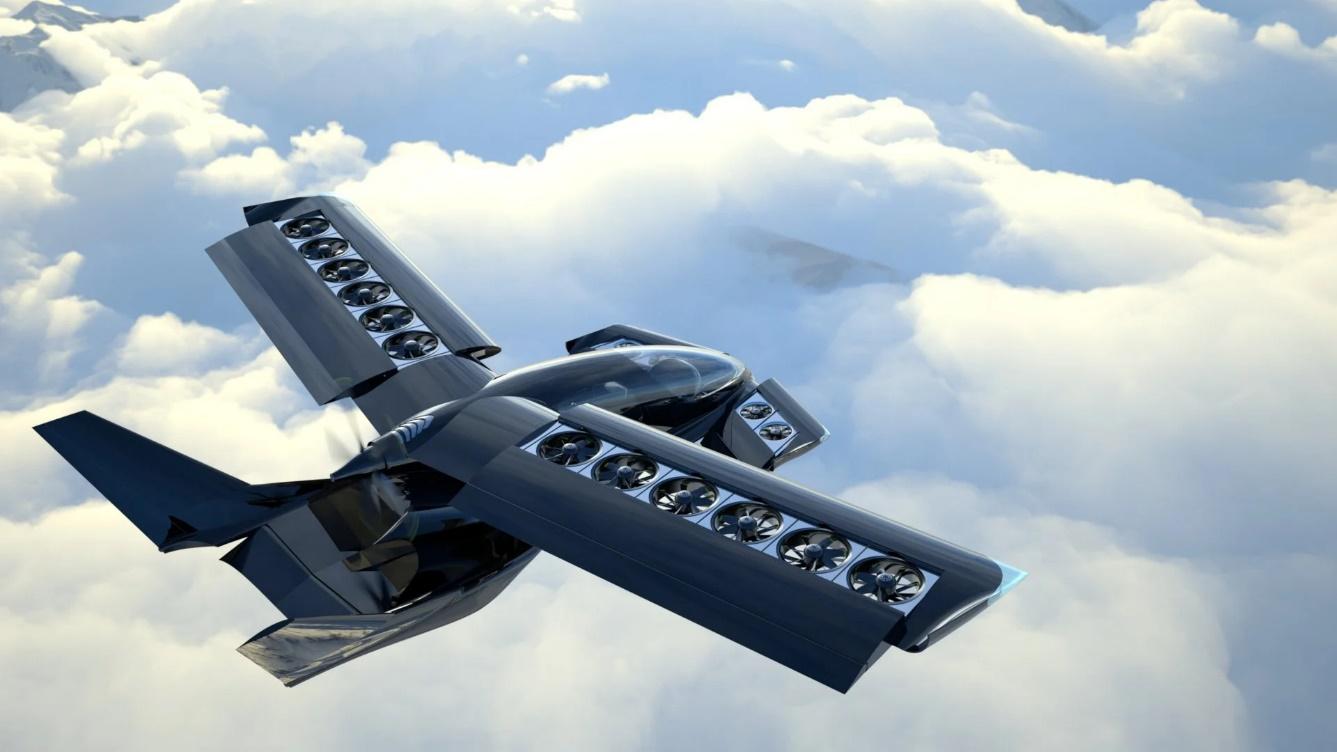 Since then, small, medium, and huge helicopters have been used for everything from search and rescue, anti-tank gunships, commuter flights, and heavy lift cranes.

Beyond helicopters, the U.S. military has adopted two types of VTOL aircraft. The first uses downward vectored thrust from a jet engine to allow vertical takeoffs, landings, and hovering—the Harrier Jet and the F-38B Lightning II Joint Strike Fighter are examples. The other military VTOL capability comes from tiltrotor aircraft like the Bell Boeing V-22 Osprey that can change the direction of its propellors so that it can operate vertically or transition into longitudinal flight.

More recently, unmanned, battery-powered electric drones, typically using four or more rotors, have been used for aerial reconnaissance and to carry lightweight payloads. When carrying high-resolution cameras, these drones have found service with documentary filmmakers who used to hire expensive piloted helicopters to get aerial shots. 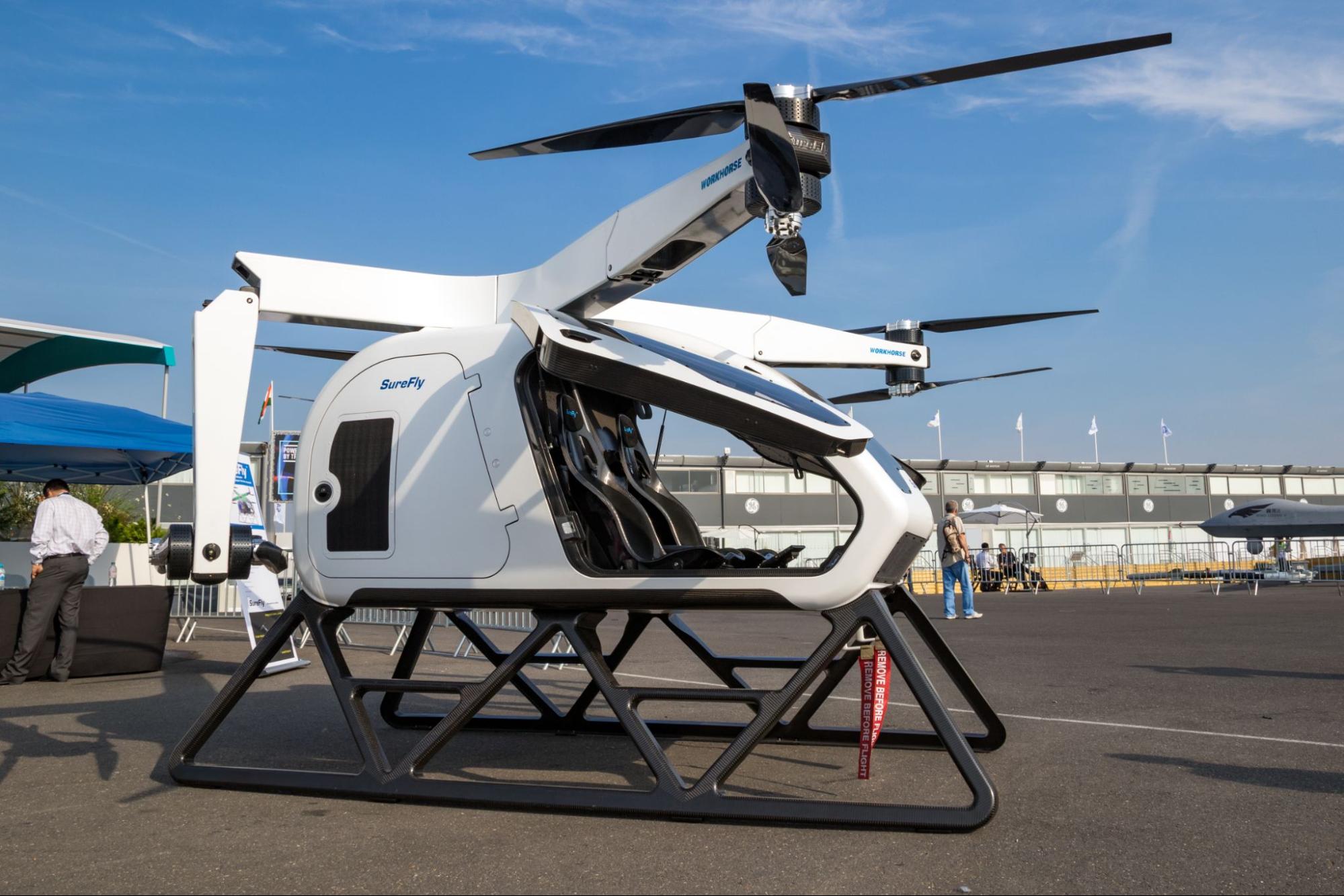 Another application for rotor-powered electric vertical takeoff and landing (eVTOL) aircraft is available. They are being proposed to provide piloted and autonomous commuter flights, allowing passengers to leapfrog over land-bound vehicle traffic between inner cities and outlying airports.

The number of startup companies that are working on eVTOL aircraft is impressive. One of them, eVTOL company Archer Aviation, Inc., has recently announced that it will build a manufacturing facility in Covington, Georgia, investing $118 million over ten years to build a plant that will hire 1,000 people to build an eVTOL craft with six propellers that can carry four passengers and a pilot. United Airlines has put down a $10 million deposit to buy 100 Archer aircraft for a total price of $1 billion, planning to use the eVTOL for a taxi service between downtown Manhattan and the United hub at Newark airport.

Another company, Horizon Aircraft, is developing its Cavorite X5 eVTOL with help from a U.S. Department of Defense (DOD) research and development award. The Canadian company is working on a hybrid aircraft with wings that can take off and land like an ordinary airplane or open compartments in its wings to reveal 16 electrically powered ducted fans that can provide vertical takeoff and landing capability. The five-passenger Cavorite aircraft is expected to have a range of 310 miles and a cruising speed of 280 mph.

The eVTOL market is growing. Horizon Aircraft commissioned a study this year and found that in 2021 there were 6,850 eVTOL orders worth around $26.1 billion. The November 2022 online study asked eVTOL investment professionals based in the US, Canada, UK, Australia, New Zealand, China, Hong Kong, Germany, and the UAE for their views on the future of the eVTOL industry. 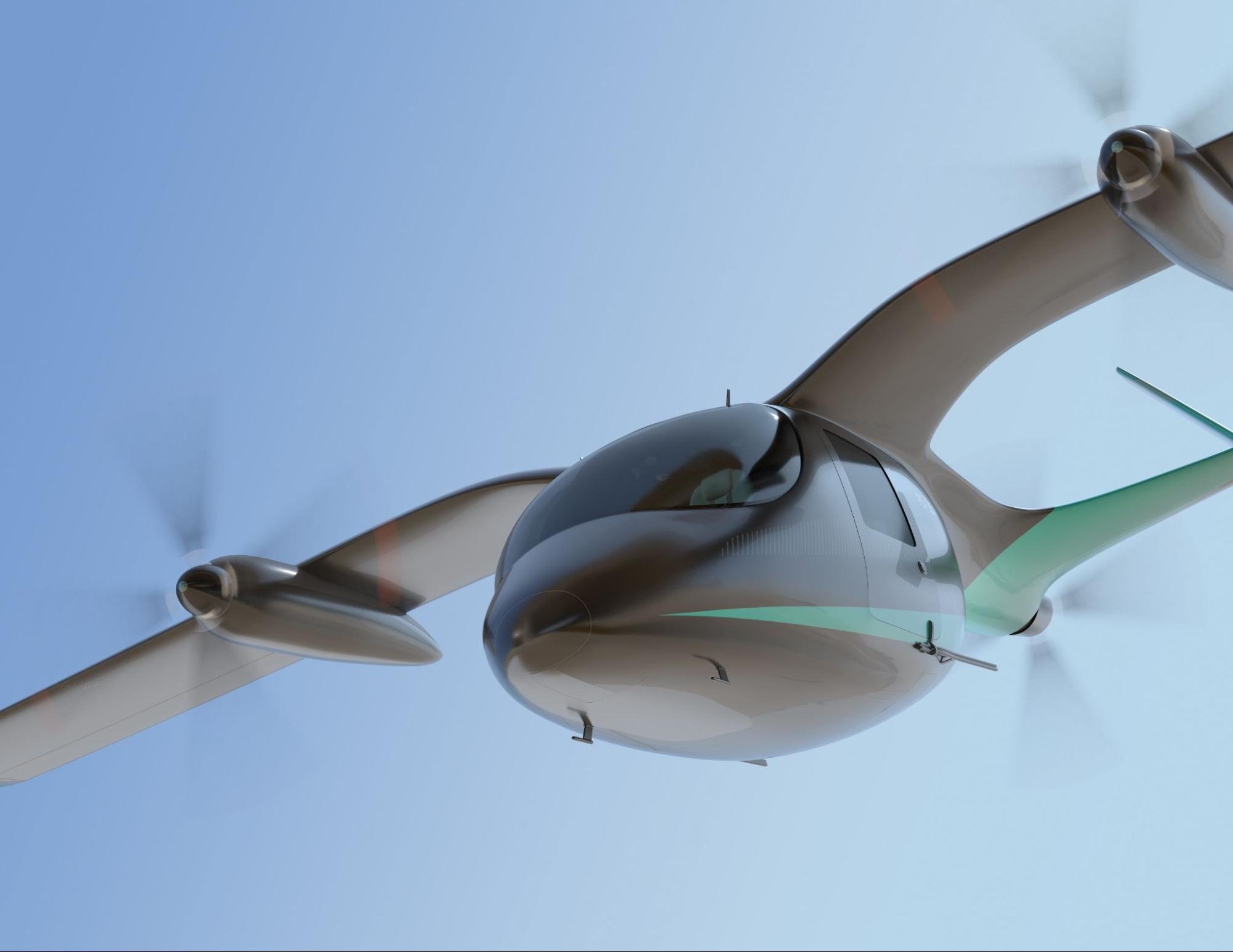 By 2025, according to the study's results, most (66 percent) venture capital and investment professionals expect the number to be more than 8,000 orders. From the study, most investors thought that 80 percent of the orders would be for manned aircraft.

Even with expected growth, the number of eVTOL companies will fall by 2025. Around 300 companies are actively working on eVTOL concepts, but 69 percent of investors said that number would decrease, with a significant number (18 percent) thinking that around 150 or fewer companies would survive.

There is a lot of optimism, however. In Horizon’s study, 56 percent of eVTOL investors believed that the first commercial urban eVTOL routes would be operational by 2025. Only 25 percent of these aviation professionals think it won’t happen until 2030 or later. With United Airlines serious about providing an eVTOL commuter service from Manhattan to Newark airport—cutting the hour-plus travel time by car to just 10 minutes—the incentive and backing is there for an eVTOL revolution.