The United Kingdom Space Agency (UKSA) has entered into a collaborative venture with the nationally renowned laboratory for nuclear fission, the National Nuclear Laboratory (NNL), to produce a first-of-its-kind anticipated game-changer of a space battery powered by Americium-241. 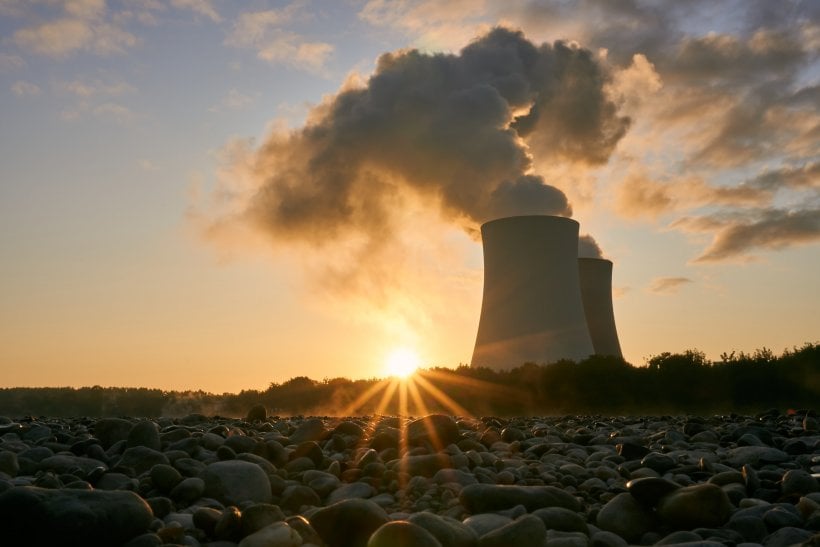 What Is an Atomic Space Battery?

An atomic space battery, also known as a nuclear battery, is a type of nuclear-electric power system that generates electricity using radioisotope fuel. This type of battery is classified into two types: non-thermal and thermal converters. The thermal converter group generates electricity by converting thermal energy from radioactive isotope decay. The heat generated by atomic batteries be used directly to keep a spacecraft from freezing, or it can be converted into electrical energy and used to power systems being used onboard.

These atomic batteries are considered dependable and long-lasting power sources that can operate for decades without maintenance. It is used to power spacecraft, satellites, and other space probes.

All Apollo missions and every rover that has gone to Mars used an atomic battery. The technology was considered "mission-critical" by national and global space agencies.

Until now, these batteries used Plutonium-238 to operate, a radioisotope produced in Russia and the United States, where it is in short supply. This is where the UKSA is turning its attention toward Americium-241 as an alternative power source.

The Discovery of Americium-241

The UK’s NNL discovered that Americium-241 could be used in place of Plutonium-238 for atomic batteries in 2009. Americium-241 is an abundant resource produced through the radioactive decay of used fuel or legacy waste from nuclear reactors such as those located at Sellafield on the Cumbrian coast in the UK’s North West. Legacy waste can be described as radioactive waste produced in the early days of post-war Britain.

The UKSA provides funds to the European Space Agency, including investment into new programs such as the European Devices Using Radioisotope Energy (ENDURE) at £22 million. This program focuses on creating radioisotope systems for heating and fueling spacecraft.

With support from the UKSA, the work on Americium-241 will go ahead at a £19 million high-tech laboratory based in Cumbria.

The eventual development of an Americium-241-based atomic battery could help sustain exploration missions on the moon and Mars, create a new market in the UK space sector, and supply independence for the UK. It is also an opportunity to generate highly-skilled professional jobs in North West.

The CEO at UKSA, Dr. Paul Bate, explained that the work producing Americium-241 would position the UK as the only country able to do so. The work will also support the transition from using Plutonium which is in limited supply and costly to acquire.