There is no doubt that the recent crash of cryptocurrencies worldwide has given blockchain a bad name. The security and viability of these financial instruments were supposed to be based on the all-but-unbreakable security provided by the distributed ledger technology that is designed to prevent tampering with the data that makes up a block that is timestamped when it is created. 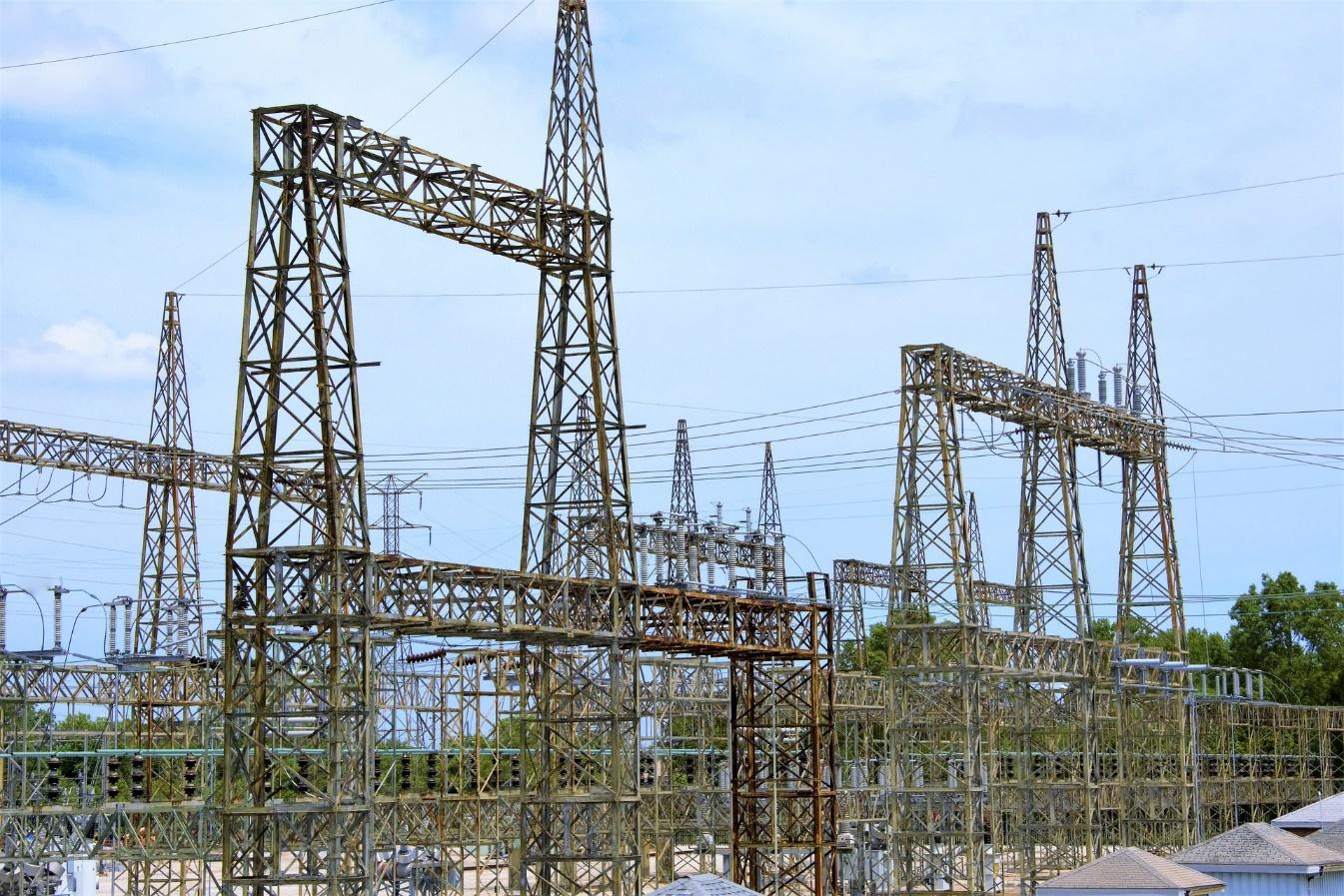 Ninety percent of the U.S. power grid is owned by private utilities and grid operators. Image used courtesy of Pixabay

Each additional block is linked to the one that comes before it, forming a chain, and the data in any given block can’t be altered without altering all of the other blocks. Because the ledgers are spread over several different computer networks, blockchains are nearly impossible to corrupt.

Although the cryptocurrency debacle appears to have resulted from an intentional criminal bypass of the system, the concept of blockchain as a way to construct a secure system is still a sound one. Blockchain systems are used in various applications such as oil well production, transportation systems, maritime shipments, retailer and wholesaler inventories, and the authenticity of valuable artwork.

The U.S. Department of Energy's Oak Ridge National Laboratory (ORNL) has developed a blockchain system to validate communications among various parts of the electricity grid. Because 90 percent of the U.S. power grid is owned by private utilities and grid operators, they are responsible for keeping their systems safe from attack risk. Such attacks are becoming more frequent.

It has fallen to U.S. national laboratories such as ORNL to devise systems and plans to prevent cyberattacks on the grid that ultimately threaten blackouts and damage to equipment and power transmission systems.

The ORNL goal is to mitigate cybersecurity risks that have increased with the addition of distributed devices, including solar panel farms, wind turbines, electric vehicles (EV) chargers, and smart home metering. By building a trusted communications system between such electronic devices and with the ability to detect unusual activity, including unauthorized changes to device settings, grid operators can prevent power outages caused by tripping protection devices.

ORNL’s system uses a blockchain that is tamper-resistant and spreads operational and configuration data across multiple servers. A baseline of normal voltage, frequency, power quality, and line breaker status is used to verify equipment settings and other data, which is collected at various intervals and saved in the blockchain ledger.

If and when the settings change, it can be quickly determined if the changes were authorized and by whom. In the case of a cyberattack, the data validation among substations, the control center, and various infrastructures on the grid can immediately recognize and control the threat.

Typically, blockchain systems require large amounts of information processing capability to validate the ledger, which requires significant amounts of energy. The ORNL blockchain uses hashing, a cryptographic method that performs mathematical computations on bulk data and then represents it as numbers within the blockchain ledger. The hashing technique reduces the amount of energy required and the storage space needed to store the data.

To prove the concept of the blockchain system, researchers used the Department of Energy’s Grid Research Integration and Deployment Center (GRID-C). It was developed using commercial-grade hardware deployed in a closed loop that simulates the architecture of an electrical grid substation. Using GRID-C, the ORNAL team could simulate cyberattacks and also accidental misconfigurations and found that the blockchain system was capable of detecting both.

The next step in the approach is to add simulated distributed renewable energy resources to simulate the actual working power grid better.