Electrical power used in residential, commercial, and industrial buildings is typically generated by a utility at a central point and transmitted and distributed to where it is required through the utility power transmission and distribution system. 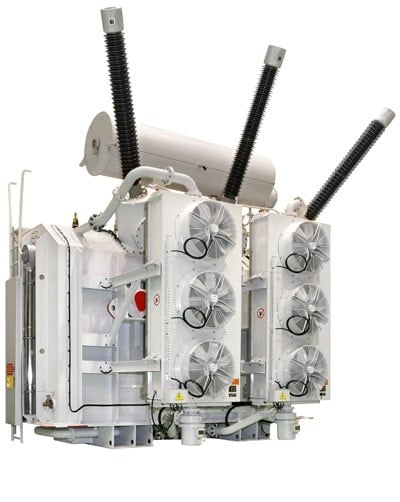 Figure 2. Transformers are used in electrical distribution systems to safely and efficiently increase or decrease voltage to allow utilities to distribute large amounts of power at a reasonable cost. Image Courtesy of GE

The main advantage of increasing voltage and reducing current is that power may be transmitted through small gauge conductors, which reduces the cost of power lines. For this reason, the generated voltages are stepped up to high levels for distribution across large distances and then stepped down to meet user requirements. Though both current and voltage can be stepped down or up, when it comes to transformers, the terms "step up" and "step down" always refer to voltage. 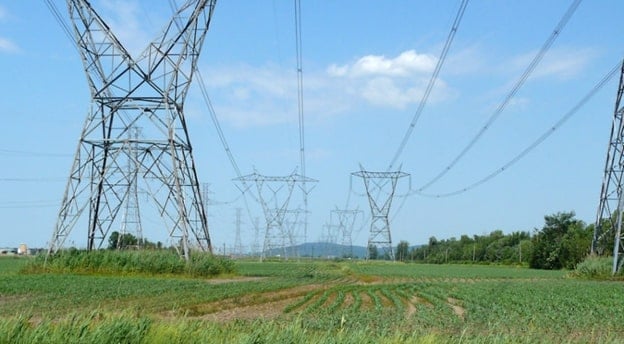 There is a wide variety of transmission line voltages, ranging from a few kilovolts to hundreds of kilovolts. Transmission-line voltage is stepped up to allow large amounts of power to be transmitted using smaller conductors. Since conductor sizes are based on the amount of current they can safely carry without overheating, low current levels can be carried over small size conductors. The amount of current changes inversely with the amount of voltage for a given power level (see Table 1).

Table1. The amount of current changes inversely with the amount of voltage for a given power level. 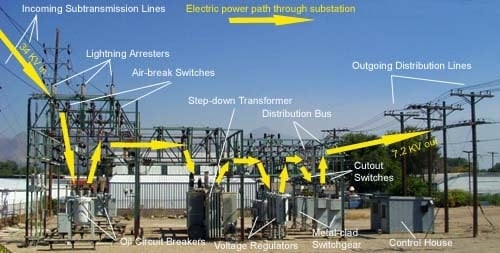 Figure 4. Distribution substations provide a convenient place along with the distribution system for maintenance, checks, and line adjustments. Image courtesy of OSHA