This article discusses the modular power supply and its advantages over other options.

There are many ways to generate all of the DC supply rail voltages required for a given electronic design. Often a single, off-the-shelf, mains-connected converter provides the internal power system with a single DC voltage, isolated from the hazardous line from which additional rails can be generated with internal DC/DC converters.

These DC/DC converters can either be designed and built with discrete components or purchased as pre-designed modules that mount directly onto the PCB or somewhere else within the chassis. Designing in a single, off-the-shelf, mains-connected converter with multiple outputs is also an option. In rarer cases, a designer may elect to utilize multiple mains-connected converters to generate some or all the required system voltages. When no readily implementable arrangement of these options adequately meets the design requirements, the designer may seek out the design of a custom power supply.

As a device’s power system becomes more complex, any of these approaches can be fraught with design and commercial challenges, particularly for OEMs without a dedicated power supply team. In this landscape, modular configurable power is a viable option and often a factor in applications such as medical systems (i.e., surgical robotics, imaging devices, and laser apparatus) as well as industrial automation equipment. Faster and more cost-effective than designing a custom solution from the ground up, these devices reduce the time and resources required for development, compliance, and achieving high power density performance. 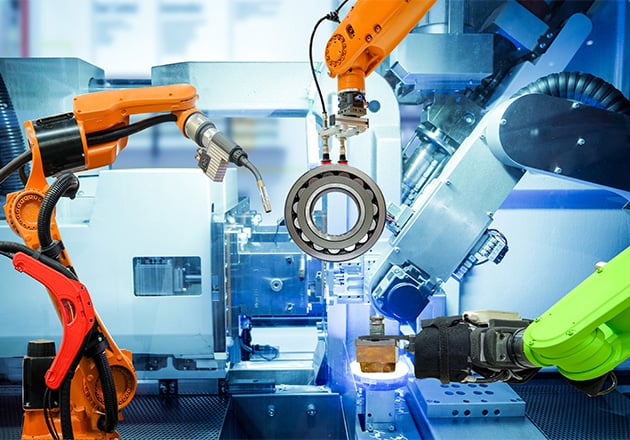 Generally, a modular power converter consists of a mains-connected front end and some number of independent DC modules. The front end itself houses the EMC filtering, power factor correction and the isolation transformer. Power is transferred from the front end to each of the DC modules which then process that power and provide a regulated DC output. Modular power supply manufacturers typically offer a handful of different modules that can be populated into the DC slots, each covering a different range of output voltages. Output voltage adjustability on each module is often quite wide for maximum versatility.

There are many modular configurable solutions on the market that also present some degree of remote programmability of the I-V characteristic on each module, as well as remote sensing features and independent inhibit signals. Some modular converters offer an additional level of versatility and convenience in being field-configurable, meaning that the OEM can populate and depopulate the modules themselves.

The most obvious advantage of a modular configurable power supply is its extreme versatility. The same set of elements can be adjusted and/or arranged to exhibit a wide assortment of I-V characteristics. A well-designed modular platform should have very few gaps, or holes, in the achievable I-V permutations whose products lie under the rated throughput of the converter. For instance, a versatile 600W modular platform should be able to offer 5VDC at 120A, 120VDC at 5A, or any other I-V permutation between these extremes when configured as a single output device. That same platform could be reconfigured to provide several different voltage rails, each with a similar degree of flexibility. If each of the modules are inherently isolated, another degree of flexibility is realized in the availability of negative voltages. Unlike many non-configurable multi-output power converters, a welldesigned modular solution will mitigate interactions between individual outputs. Each output module is independently regulated with its own feedback loop. As a result, there are no minimum currents to maintain cross regulation and perturbances on one rail won’t propagate to other rails.

As today’s electronic devices become increasingly feature-dense and cost constrained, system power requirements (and their associated allocations for physical space) must be considered much earlier in the design process. This can lead to an underutilized converter or a constricted design process if concept phase assumptions about power requirements do not pan out. With a modular solution, the power converter can be made to adapt with the design throughout the entire development cycle without ever changing the mechanical design, power supply vendor, or compliance considerations. If a sub-circuit’s supply voltage changes in the middle of the development cycle, the designer can simply adjust the module’s set-point. If a network ultimately needs a good deal more power than estimated, the designer can simply populate another module. And if a feature gets scrapped by marketing, the designer can depopulate a module and achieve cost savings. All of these changes can be made immediately, without scouring the market for a new part or redesigning an internal power distribution network. 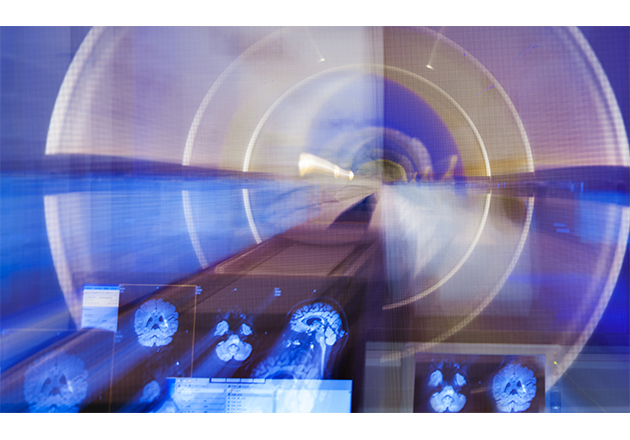 It is not uncommon for a product to be offered with options or varied tiers of performance and features. Model XYZ+ does a few extra things over model XYZ, and model XYZ- comes in at a more affordable price point. Modular power converters allow for a single power platform to serve an array of product options via the population or depopulation of individual modules. Often, economies of scale can be realized on the AC front-end (where the bulk of the cost lies) and system mechanical design is simplified by having a single power supply footprint for each product version. Wiring and safety/EMC compliance characteristics associated with the mains connections are common across the different product versions, as is general power system performance.

Many regulatory compliance items are strongly influenced by power conversion design choices. Acting as safety barrier between the hazardous high voltage mains and the SELV electronic networks, a power converter falls under great scrutiny during safety agency submissions. Further, as our world continues to strive for greater and greater energy efficiency, the ubiquitous implementation of switch mode power conversion in both our AC/DC and DC/DC converters means that the power supply can be one of the noisiest elements in a given electronic assembly from an electromagnetic standpoint. In contrast to a system comprised of a number of different off-the-shelf converters, or even an internally designed power distribution system, a modular solution’s entire power system has already been specifically designed and tested for compliance with stringent safety and EMC mandates. If a system contains several switch mode power converters, all marching to the beat of their own drums, it can be easy to stumble into an emissions nightmare as broadband noise from each of the converters sums unpredictably. A well-designed modular power supply affords a holistic approach to mitigating emission for the entire power system.

Some OEMs without dedicated hardware teams may be tempted to utilize several mains-connected, off-the-shelf power supplies for different subsystems within their device. This approach can very quickly lead to safety non-compliances as leakage currents from each of the mains-connected devices sum. Many off-the-shelf AC/DC converters are designed with the intention of being the only mains-connected elements in the system, and leakage current margins may not be sufficient for the connection of additional elements across the mains.

When a designer elects to use a modular configurable power supply as their power system, they have the reassurance that the power system itself will not be a direct cause of a regulatory non-compliance. This offers peace of mind, reduces agency testing costs, and can greatly improve the product’s time to market through a much more efficient regulatory review process. Further, in the event that the power system does indeed contribute to a system-level non-compliance, the OEM has a single vendor with whom to work toward resolution as opposed to an assortment of switch-mode power supply providers.

Modular power supplies tend to achieve greater power densities than non-modular solutions. The total conversion efficiency of the power system as a whole can be optimized, allowing for a smaller package size as less heat needs to be dissipated. Also, a single mains-connected supply will always yield a greater power density than multiple mains-connected devices as primary side functions are consolidated.