This article will examine the magnetic field produced by current-carrying straight conductors as well as that produced by coils. 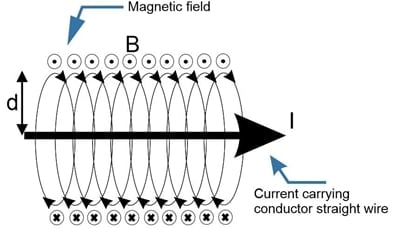 Figure 1. The magnetic field lines at a distance of d from a straight wire carrying a current of I.

The magnetic field stretches the entire length of the conductor with concentric rings of magnetic force. 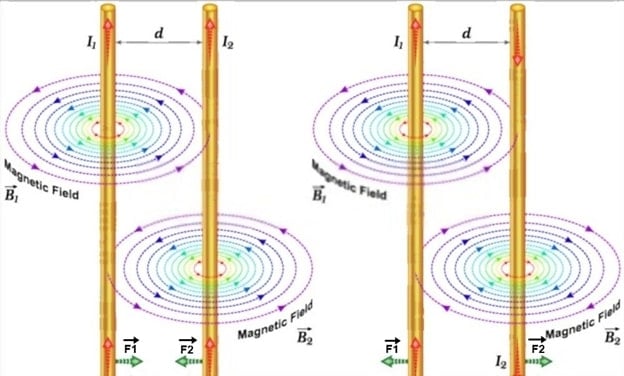 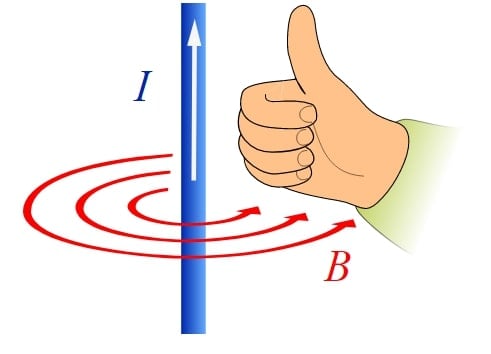 Figure 3. The right-hand rule for determining the direction of the magnetic field produced by a current-carrying conductor. Image courtesy of Khanacademy.

An electromagnet with a north and south pole is created by forming a loop in a current-carrying conductor. The electromagnet's south pole attracts the compass's north pole (see Figure 4). 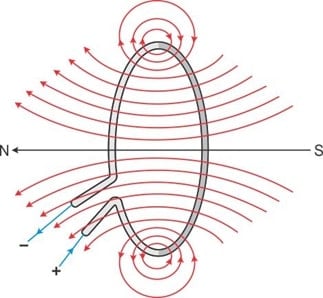 Figure 4. An electromagnet with a north and south pole is created by forming a loop in a current-carrying conductor. Image Courtesy of Topper Learning

A coil is a circular wound wire made up of insulated conductors arranged to create magnetic flux lines. A coil offers considerable opposition to the passage of AC but very little opposition to DC. Coils may be wound loosely or tightly—the tighter the turns of a coil, the stronger the magnetic field surrounding the coil (see Figure 5).

Figure 5. Coils may be wound loosely or tightly. When the turns are tighter, the produced magnetic field becomes stronger. Image Courtesy of Maker Pro

When current flow is present through the coil, the coil has a magnetic field comparable to a permanent magnet. The right-hand rule for coils is used to determine the north and south polarities of the magnetized coil. To apply the right-hand rule to coils, grasp the coil with the right hand such that the fingers encircle the coil in the direction the electric current flows through the coil windings. Now, extend your thumb at a right angle to the fingers—the thumb will point toward the coil's north pole. If the direction of current is reversed, the polarity of the magnetic field also reverses. The right-hand rule is illustrated in Figure 6. 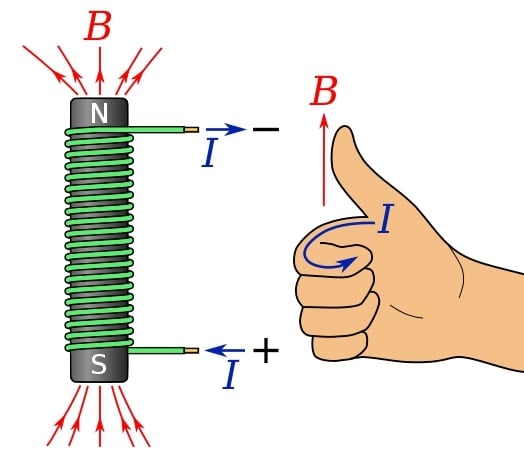 Figure 6. The right-hand rule for determining the polarity of a coil. Image courtesy of Wikimedia.

Several factors affect the strength of a coil's magnetic field, including the number of conductor turns, amount of current flow through the coil, the ratio of coil's length to its width, and type of coil core material.