This article highlights the importance of practical design as well as theory to fully utilize the advantages brought about by magnetics.

Magnetics present a very special challenge in the field of power electronics. Inductors and transformers are part of a technology which is almost 200 years old.

Inductors and transformers are formed by the very simple process of wrapping wire around a core, and engineers have been doing this with varying degrees of success since their invention. Building a magnetic part is almost absurdly simple. However, making it work properly, with a proper understanding of the loss mechanisms involved, can be as difficult as you want it to be.

Part of this is due to the vast divide between the theory and practice of making a part that works, and the difficulty in understanding the complex interactions of the 3-dimensional structure that results from the very simple construction.

At every APEC conference [1], the magnetics presentation sessions are always very popular. Attendees at the session are there to learn what the secret is to the “magic” that seems to make up a transformer or an inductor. The sessions are packed with academic treatises of the analysis of the magnetics parts by enthusiastic graduate students from around the world. 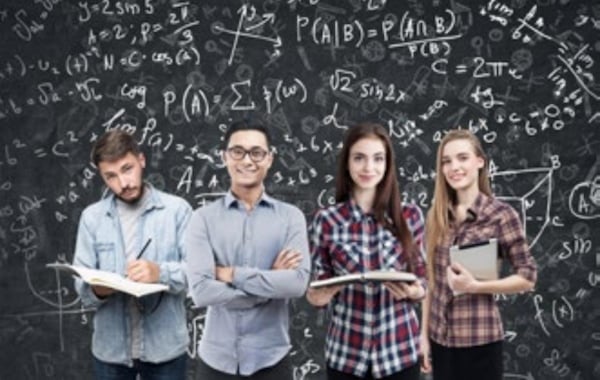 At the end of the APEC magnetics sessions, most engineers come away more puzzled than when they went in. It simply isn’t possible to follow the mathematics presented during these intense papers, and the “magic” bullet for solving understanding magnetics is never quite disclosed in a discernible format. The secret of magnetics design continues to be elusive.

A transformer or inductor is composed of a core, a bobbin (usually), and wire. There are several things that determine proper operation and success of the magnetic part. Firstly, the component must not saturate during its normal range of operation. Some very straightforward equations make sure that the saturation region is avoided, and we will cover that in a later article in this series.

Once saturation is avoided, the next big question to answer concerns the efficiency of the magnetic device, or, how much heat does it generate? This is where choices arise – how much analysis do you wish to do versus practical testing of the part in a circuit?

There are just two elements to the loss of the magnetics – the core, and the copper. Overheating transformers have been the limitation to density and power level since very early days, and much work has been done to improve performance. The first century of magnetics development put a lot of focus on dealing with core losses. The frequency of operation was low (50 or 60 Hz) and iron losses in the transformer were hugely important. Very quickly, the cores moved from being a solid iron structure to laminated assemblies formed of thin sheets of steel. This was done to drop the heating due to eddy currents in the core. Practical solutions like this were found, and the analysis followed behind them to match empirical observations and to try and improve designs further.

Steinmetz introduced his famous core-loss modeling approaches in the 1890s, and even today, this is the basis of much advanced modeling work at very high frequencies compared to the original transformer operation. Steinmetz equations were based on observations of measured loss, and he managed to find mathematical equations that were able to fit the observations to some extent. When you look through the math, you will find equations such as those below in figure 1, which are excerpted from reference [1]. 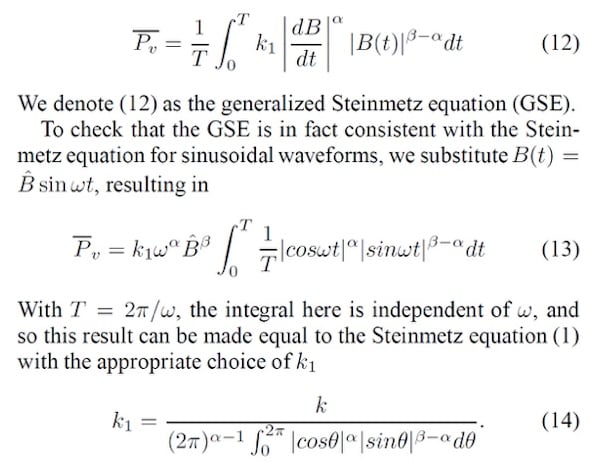 Figure 2: Modern use of Steinmetz equations continues to be researched in graduate schools around the world. The mathematics is far beyond that used by working engineers.

Over 100 years later, work continues based on the Steinmetz equations. Researchers all over the world are finding new and complex ways to apply analysis to the observed phenomena, with varying levels of success. While this provides plenty of opportunity for doing more research, the results are not used by working engineers. At the most, they will work with the core loss curves provided in data books, but they regard the university work with some level of bemusement.

Despite the lack of application of this work, there is still a lot of energy being poured into the research. The predicted and observed losses of many magnetics materials still do not match very well, and this makes design difficult. Temperature changes have a huge effect on the losses and there is a gaping absence of data with respect to the types of waveforms that are applied. Much remains to be done, but insufficient funding is available to finish the work properly.

Core loss is just the first part of the problem in characterizing the magnetics. The second area of research and concern is the winding loss. In academia, the mathematics of winding loss are of the highest level. They start with Dowell’s equations, which were first published in 1966, and move on from there. Industry is far behind – in our course on magnetics, we always ask attendees how many of them use Dowell’s equations – and the answer is less than 1%.

This is not surprising. The level of math comprehension is just too high, as you can see in figure 2 below. 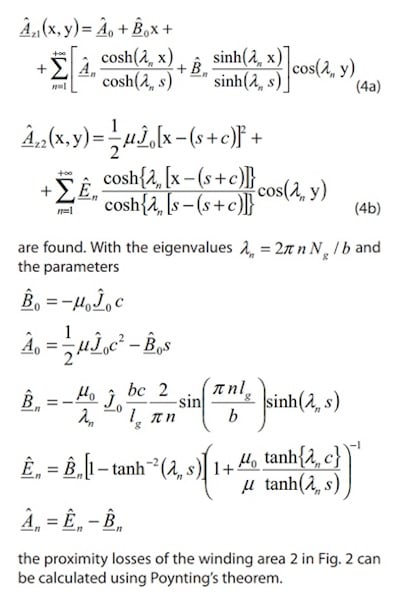 Figure 3: While the mathematics for core losses is daunting, the solutions for winding loss are even more complex. Only approximated structures can even be modeled analytically, resulting in the expressions shown above. The true 3-D structure can only be analyzed using finite-element computer programs.

Analysis of magnetics continues to be a hot topic. However, in industry, companies cannot wait for solutions to emerge. They have to make transformers and inductors to meet their immediate product needs. So who does the designs? It is not recent graduates. They are perhaps very skilled in analytic techniques, but they typically have little idea of what the real-world needs of magnetics design are. Specification and fabrication of the parts is usually done by experienced long-term engineers and technicians who have been practicing their art for decades. You won’t usually find many equations in their toolboxes, but they are able to make some high-performance parts. Experience is everything.

In magnetics, there remains a huge divide between the world of academia and industry practice. This is a 200-year-old technology where experience and practicality determine how products are built. There is very little incorporation of the findings of academia by working engineers. Much work remains to be done in terms of characterization of materials, and education on both sides of the fence. Students could benefit greatly from more exposure to real-world practical magnetics practice. And engineers in the workplace desperately need better tools from the research world that don’t require a PhD to use and apply.

Our work at Ridley Engineering strives to bridge this gap. We teach hands-on design and construction so new graduates at companies worldwide understand properly the real-world constraints of design. We provide both our beginning and advanced engineering students with the tools they need to start implementing complex analysis techniques without having to dive deeply into the mathematics. This elevates the level of design for every engineer that learns to apply these techniques. In this series of articles, we will elaborate further on the combination of theory and practical design that we have taught to thousands of engineers in the industry.