Low-cost Photocatalysts for Producing Hydrogen With a Simple LED

Low-cost Photocatalysts for Producing Hydrogen With a Simple LED

Researchers at Princeton University and Rice University have demonstrated a low-cost and energy-efficient technique to transport and store green hydrogen fuel.

Hydrogen has emerged as a potential substitute for fossil fuels as a clean and renewable energy source. A key challenge, however, is the efficient and cheap production of hydrogen to make the technology practical. Many researchers and engineers focus on water-splitting techniques and electrocatalysts for desired product performance. 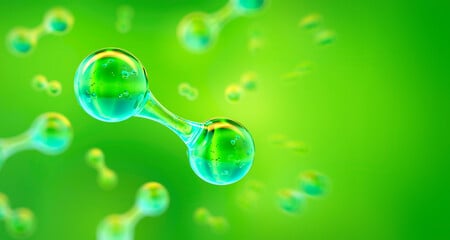 Advantages of Hydrogen as a Green Fuel

Hydrogen offers many advantages as a green fuel due to its high energy density and no environmental impact. It is also used in making fertilizers, food items, and metals. However, hydrogen is expensive to transport and is difficult to store for a long time.

Therefore, researchers have thought of intermediate chemicals to compress hydrogen for transport and storage. One of the most popular hydrogen carriers is ammonia (NH3), which includes three hydrogens and one nitrogen atom. This idea of ammonia as a hydrogen carrier has gained much attention as it is easier to liquefy ammonia than hydrogen, making it simpler to store and transport. Moreover, there are existing systems to transport and store liquid ammonia, even though it is a hazardous substance.

In addition, ammonia can be burned directly in an internal combustion engine or converted to electricity or split to provide hydrogen for fuel cells. However, cracking ammonia requires very high temperatures and a variety of catalysis that accelerate the chemical reaction.

Present methods to extract hydrogen from ammonia involve heating and eventually breaking the chemical bonds that hold nitrogen and hydrogen atoms together, demanding a lot of energy and special equipment to handle the process. Most conversion techniques require 400 degrees Celsius and above temperature.

Previous studies have suggested using Ruthenium, an expensive metal in the platinum group, as a catalyst. This catalyst allowed the reaction to occur at much lower temperatures. For this, the researchers leveraged nanotechnology to develop cheaper catalysts with iron and copper.

Inspired by these studies, researchers at Princeton and Rice University have combined copper, iron, and a light-emitting diode (LED) to create a low-cost and less-energy-intensive technique to extract hydrogen from ammonia. Their technique eliminated the need for high temperatures and expensive materials and tackled the critical problem of making hydrogen fuels practical.

Photocatalysts for Hydrogen Generation With an LED

The Princeton and Rice University researchers believed they could use light to break the bonds rather than heat. So they turned to nanotechnology, creating a cheap photocatalyst with iron and copper.

By illuminating light into structures smaller than the wavelength of light, researchers can unconventionally alter light. The researchers mixed iron and copper to form tiny structures. The copper structures behave like an antenna that absorbs light and excite the electrons to high energies, while the iron atoms act as catalysts to accelerate the reaction. 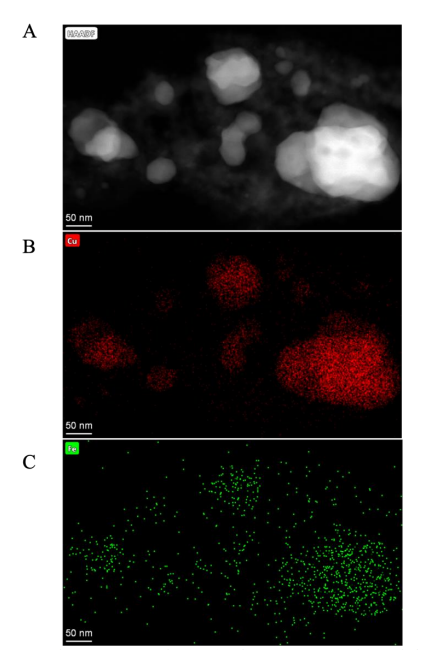 Image of the iron-copper sample prepared by the researchers. Image used courtesy of Princeton University and Rice University

However, the researchers faced the daunting task of calibrating variables such as pressure, the intensity of light, and its wavelength. Therefore, they worked with Emily Carter, the Gerhard R. Andlinger Professor in Energy and the Environment and Professor of Mechanical and Aerospace Engineering and Applied and Computational Mathematics at Princeton, and her team. Carter and her team ran the reactions through her specialized quantum mechanics simulator to study excited electron catalysis and determine the rate-limiting reaction steps, which they describe as a bottleneck. 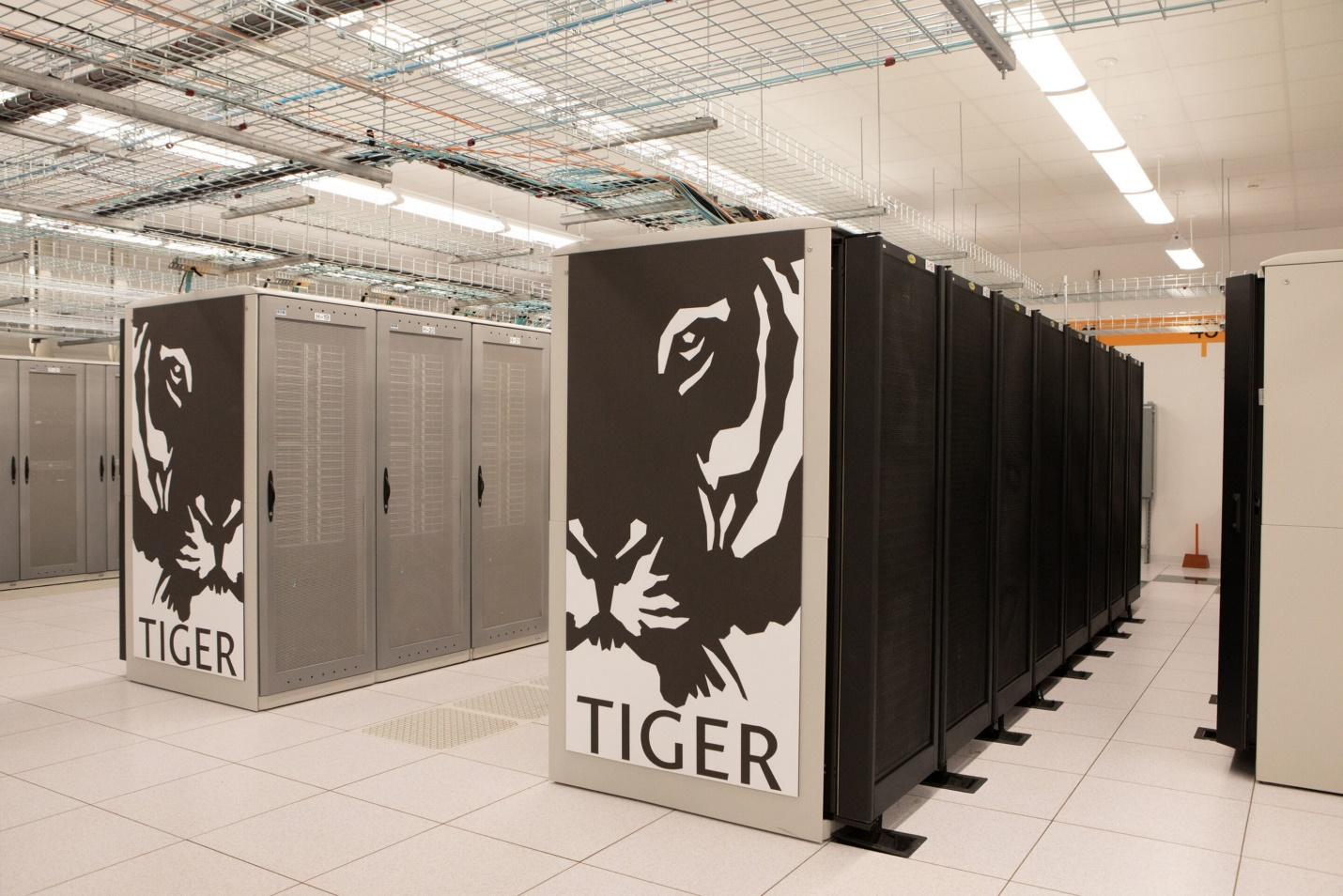 With the understanding and data Carter and her team provided, the Rice University researchers could extract hydrogen from ammonia using energy-efficient LEDs at room temperature. The researchers say the process is scalable, and they further plan to explore other possible catalysts to increase efficiency and decrease the cost of the current setup.