In this article, I’ll examine compact battery-charger integrated circuits (ICs) and solutions for ultrasound point-of-care products that are used by medical professionals to diagnose problems wherever a patient is receiving treatment.

Advancements in ultrasound imaging technology, along with rising demand for minimally invasive diagnostics and therapeutics, have made it possible to implement ultrasound applications for medical use. For example, employing ultrasound for remote patient monitoring has become increasingly popular given its cost-effective, safe, and fast diagnostic capabilities. There is also demand for ultrasound devices to become more portable so that high-quality medical care can be consistently given anywhere from a hospital or doctor’s office to someone’s home or a remote village. 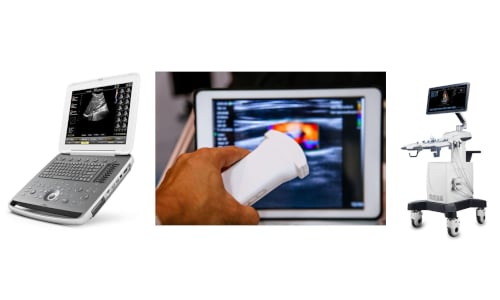 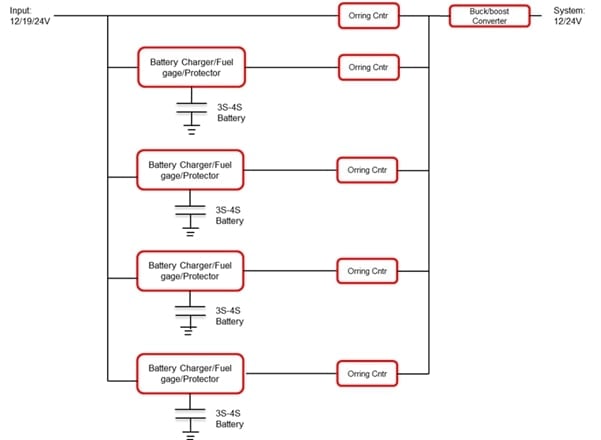 There are three major types of ultrasound devices: cart-based, notebook, and handheld. System power consumption varies among the three. As a result, they need different battery configurations. As shown in Figure 1, a cart-based ultrasound machine is the most powerful of the three types. The maximum system current can be as high as 20 A at 12 V. The cart typically includes four individual battery packs connected in parallel to supply the system load sufficiently. Each battery pack is configured with four or more cells in series. Because of air traffic control regulations on lithium-based batteries, the capacitance of each battery pack cannot exceed 100 watt-hours. As a result, the four battery packs cannot be tied directly together. Each individual pack needs its own charging and discharging path, as illustrated in Figure 2.

Notebook-based devices also have a maximum battery capacity limitation of 100 watt-hours. System power consumption of an ultrasound notebook can go as high as 10 A at 12 V. Therefore, this type of machine typically includes two individual battery packs with separate charge and discharge paths.

The handheld smart probe is much smaller in size; it only collects and transmits data. Therefore, a single battery pack of one to two lithium-ion or lithium-polymer cells in series is sufficient to support operation. Unlike cart- or notebook-based ultrasound devices,

where the battery is used as a backup power source, the battery in a smart probe is the main power source. Thus, fast charging with USB Type-C® Power Delivery, for example, is required for daily use.

Again, for cart-based and notebook devices, the battery serves as a backup and the line power is the main power source. Because of the high system current in these applications, you can use a direct power path where the system is powered by the input source directly. When the input source is removed, the direct power-path management automatically powers the system load from the battery.

TI’s BQ24610 is a stand-alone battery-charge controller with direct power-path charging for up to six lithium-ion or lithium-polymer cells in series. The stand-alone feature makes charging parameters easily configurable through resistors.

For an ultrasound notebook, which can have multiple types of input sources that vary from 12 V to 24 V, the BQ25713 buck-boost charger can enable charging from different input sources without an additional DC/DC converter in front of the charger input. For the most compact ultrasound device, the smart probe, an integrated buck-boost charger like the BQ25790 offers a smaller solution size with high integration and chip-scale packaging. The device supports one to four cells in series and up to 5 A of battery current for fast charging. The input voltage range of 3.6 V to 24 V supports the full range for USB Type-C® Power Delivery. It also features a dual-input control that toggles between two power sources, such as wireless power or USB. Part of the same family of battery charger ICs, the BQ25792 comes in a quad flat no-lead (QFN) package to offer better thermal performance. For devices with one-cell configuration only, the BQ25892 or BQ25895 buck chargers can also be a good option, with a high charge-current capability of up to 5 A. The D+/Dfunction detects standard USB ports and adjustable high-voltage adapters as input power sources. 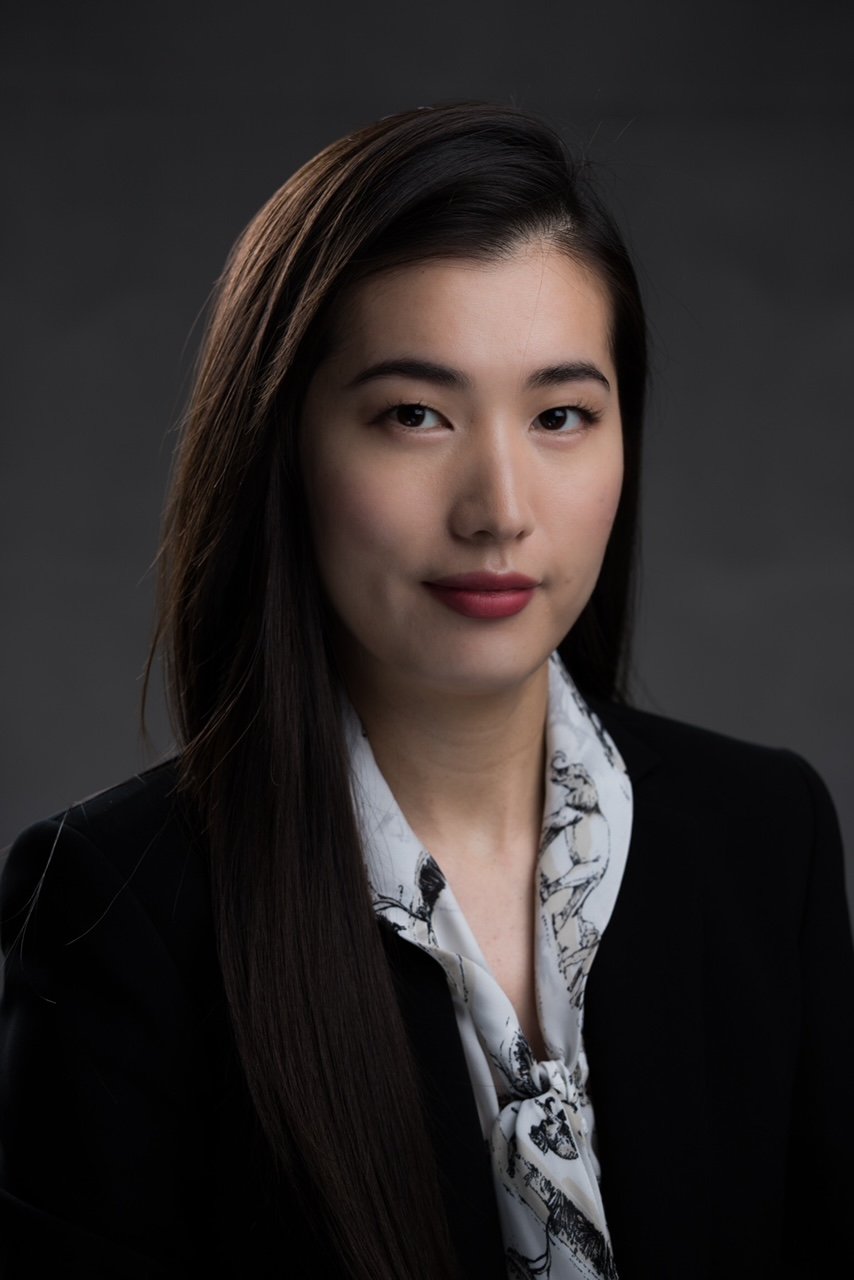