This article discusses the potential of eGaN technology in various applications such as outer space, machine interface, electricity and medicine.

In Issues 4 and 5 of Technology Driving Markets, we discussed a few applications enabled by eGaN technology: Envelope Tracking, Wireless Power, and LiDAR. Each of these will make a major difference to the consumer in the next few years.

But this is just the beginning

eGaN FETs today are only available as discrete transistors, with performance a mere 5-to-10 times the best commercial silicon. What happens when several devices are integrated to create a system on a single chip, as we discussed in issue 6 of Technology Driving Markets? What happens when the performance of that chip is 100 times better than silicon?

In this issue we will look out 5 to 10 years and see how a transformative change in semiconductor technology is transformative to our world in almost every way. 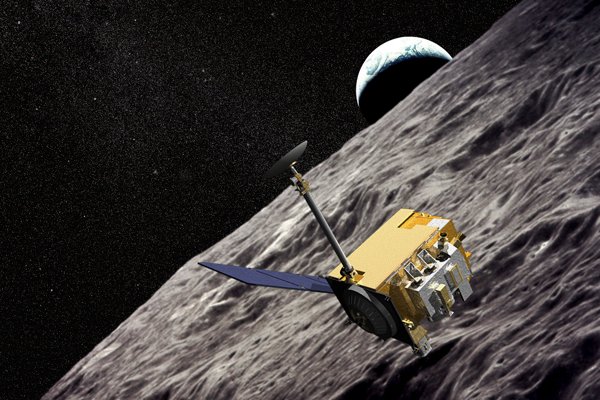 Power converters used in harsh environments, such as space, highaltitude flight, or high-reliability military applications must be resistant to damage or malfunctions caused by radiation. eGaN FETs today perform 40 times better electrically while being able to withstand 10 times the radiation compared with the aging Rad Hard power MOSFET. This enables entirely new architectures for satellite power and data transmission.

Elon Musk, CEO of SpaceX, has set as his mission to reduce the cost of putting objects in space by a factor of 10. With eGaN technology applied to satellites we can reduce the size of the electronics, eliminate the shielding required, and greatly improve the performance of the data communications. This eliminates solar panels, makes the entire system smaller and lighter weight, and extends the life of the satellite.

A factor of two reduction in weight is within our reach with today’s technology, whereas a factor of 10 is possible when eGaN technology is used to produce entire systems on a single chip. Multiply the impact of SpaceX with eGaN technology and we will change the way we use space and accelerate the exploration (and possible colonization?) of our universe. 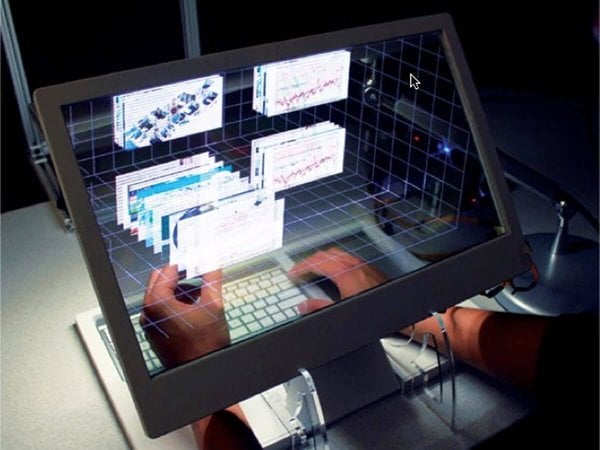 LiDAR uses high speed pulsed lasers to rapidly create a three dimensional image or map of a surrounding area. One of the earliest adopters of this technology was the Google “driverless” car. Today’s eGaN FETs are enabling new and broader applications such as 3D printing, real-time motion detection for video gaming, computers that respond to hand gestures as opposed to touch screens, and fully autonomous vehicles. As eGaN technology evolves, LiDAR can be further improved in both resolution and cost.

Projects are already underway to include “3D Awareness” in our cell phones. Imagine if phones could understand the space around us. We will be able to get directions in a new, more comprehensive way. An iPhone today can provide the location of the building you desire, but with LiDAR, 3-D mapping could lead you straight to a specific office.

Transforming the Use of Electricity

Wires suck. Today, we need wires to supply power to our evergrowing collection of electrically powered gadgets. For those gadgets that are so completely indispensable, we need to take them with us at all times, and they need batteries that must be recharged all-too frequently.

Expected in 2015, wireless power systems using eGaN technology will begin to unload this wired burden by providing energy wirelessly to charge cell phones and tablets. By integrating thin transmission coils in the floor tiles and the walls of buildings and homes, the need for wall sockets will be eliminated altogether! This same wireless power technology can be used to charge electric vehicles when parked over a transmitting coil embedded in the floor of a garage. 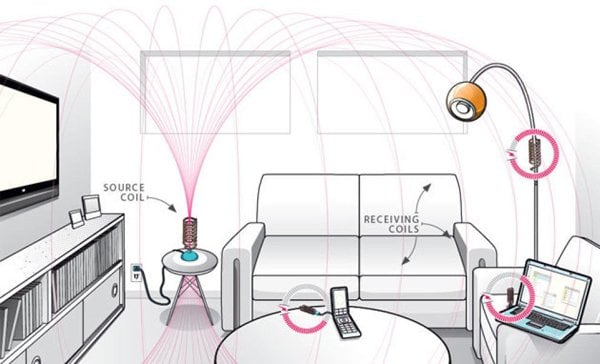 A project is underway to embed wireless chargers at bus stops. Eventually, in a one-minute stop, a bus can get enough charge to drive a mile to the next bus stop. This could eliminate the need for most of the heavy batteries and overhead electrical systems that burden electric buses today.

We are all getting older every day, and, as we age, we develop more opportunities for frailties and chronic health problems. Today there are major advances in fields such as implantable systems, imaging, and prosthetics that are enabled by eGaN technology.

Wireless power is already having an impact on implantable systems such as heart pumps. Beyond just artificial hearts, many other medical systems can also benefit. As Dr. Pramod Bonde of the University of Pittsburg Medical Center speculated, “[wireless power] can be leveraged to simplify sensor systems, to power medical implants and reduce electrical wiring in day-to-day care of the patients.” 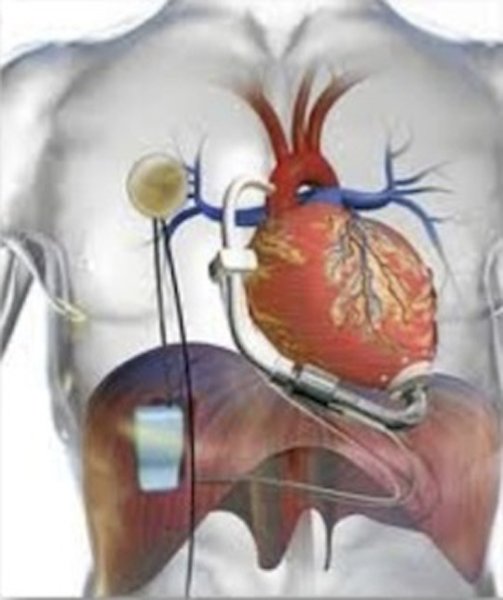 But it’s not just eGaN technology in wireless power that is transforming medicine. Imaging technology is also improving by leaps and bounds! The resolution of MRI machines is being enhanced through the development of smaller and more efficient sensing coils using eGaN FETs and ICs. Diagnostic colonoscopies are about to become a thing of the past due to today’s eGaN FETs. These types of non-invasive imaging breakthroughs significantly reduce the cost of health care through early warning and non-invasive diagnostics. As we integrate entire systems on a single eGaN chip, miniaturization and image resolution improves the standard of care while medical costs come down.

In this issue of Fast Just Got Faster, we talked about a few of the transformations that will be enabled as eGaN technology evolves. EPC is taking the 5-10 times gap in performance between eGaN FETs and MOSFETs and improving it to a 1000 times gap. This technology will also apply to integrated circuits made in eGaN technology.

EPC is pursing parallel paths – discrete power semiconductors and (soon) fully integrated circuits that initially will form building blocks for multiple applications, but will ultimately evolve into complete systemson-a-chip for very high performance, low cost, and high value-added applications like the ones discussed above.

The eGaN journey has just begun!

Alex Lidow Ph.D. joined International Rectifier as an R&D engineer and is the co-inventor of the HEXFET power MOSFET, a power transistor that displaced the bipolar transistor and launched modern power conversion. Over the 30 years Dr. Lidow was at IRF, his responsibilities grew from engineer to head of R&D, head of manufacturing, head of sales and marketing, and finally CEO for 12 years. In addition to holding many power MOSFET and GaN FET patents, Alex has authored numerous publications; most recently he co-authored the first textbook on GaN transistors, GaN Transistors for Efficient Power Conversion. In 2004 he was elected to the Engineering Hall of Fame, and in 2005 IRF, under his leadership, International Rectifier was named one of the best managed companies in America by Forbes magazine. Dr. Lidow earned a Bachelor of Science in Applied Physics from the California Institute of Technology and a doctorate in Applied Physics from Stanford University.