Intrinsic safety is a system concept that relies on an accurate design. Learn about the design basics of intrinsically safe systems here.

Intrinsic safety is a system concept that relies on an accurate design. Under a system concept, each piece of apparatus depends on the reliability of all the equipment in the system. 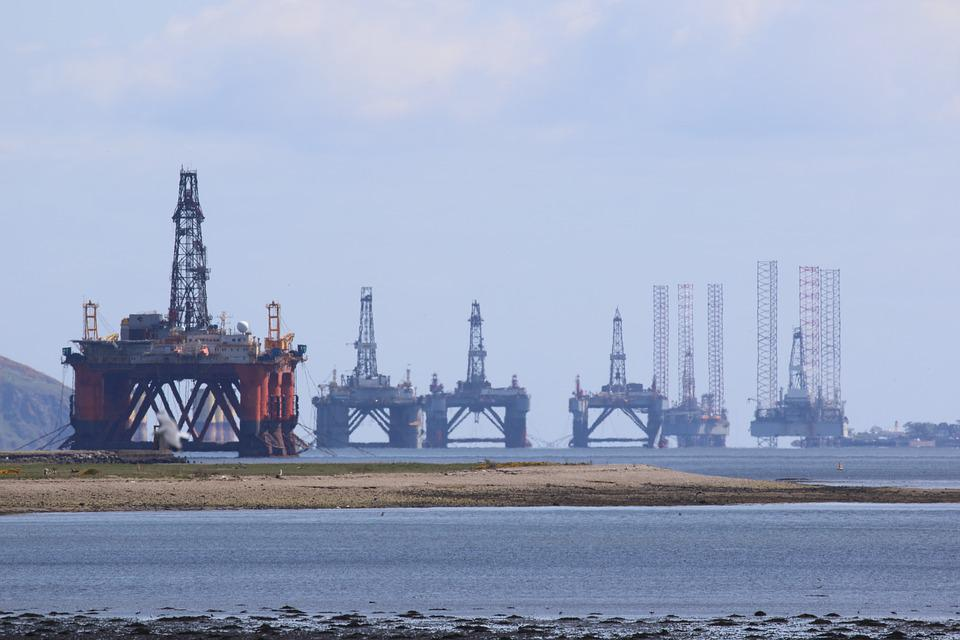 An intrinsically safe (IS) system keeps the voltage and the current at the spark lying below the safe curve shown in figure 1. This curve illustrates the relationship between the maximum safe open-circuit voltage, Voc, and the maximum safe short-circuit current, Isc, for a stoichiometric mixture – the air/fuel ratio for perfect combustion – of hydrogen and air. Voc and Isc are approximately in inverse proportion. 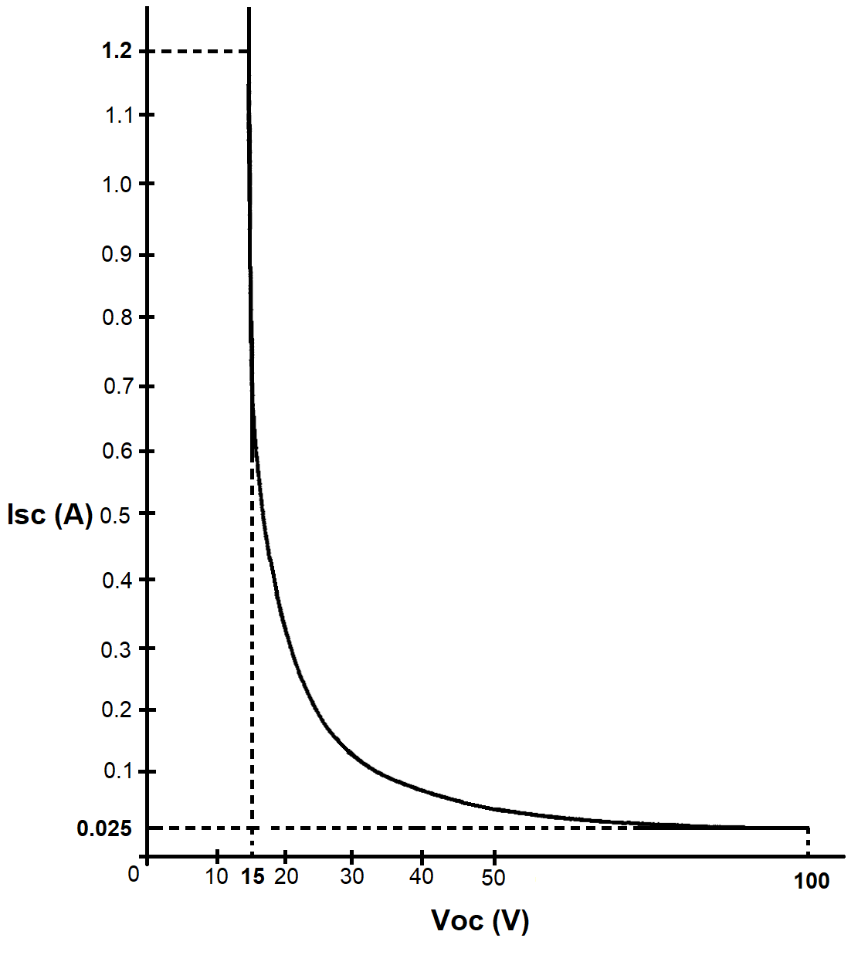 Figure 1. The safe curve for a stoichiometric mixture of hydrogen and air. Image used courtesy of Lorenzo Mari

Increasing the supply voltage reduces the value of current capable of causing an explosion – the source boosts its ability to maintain an arc. Figure 1 shows that low current values in the spark can cause ignition at higher voltages. In contrast, current will not cause ignition at any value in the region of 12 V.

Different gases yield separate safe curves. Yet, the curves bear the same shape, are essentially parallel – no intersections – and stay between the boundaries of the most sensitive and the least sensitive gases.

The National Electrical Code (NEC) groups the gases and vapors – each group has a typical material. The gases and vapor groups depend on their explosion pressures and flammable characteristics. See table 1.

* Group I applies to the classification of gases commonly encountered in mining applications. Yet, the NEC does not cover installations underground in mines.

Intrinsic safety is an explosion-prevention design technique suited to instrumentation circuits and solid-state technology. Electronic process control and telemetering systems – using relatively low voltage and low power – that place all or part of the circuits within a hazardous location take advantage of IS.

The IS technique follows a system concept because all components are interrelated – they cannot be treated individually because each element affects the rest.

The criterion used in analyzing an intrinsically safe system verifies that the maximum thermal and electrical energies released in a hazardous location are much less than the Minimum Ignition Energy (MIE) of the specific atmosphere, both in normal and abnormal or fault conditions.

The procedure calculates the maximum open-circuit voltage Voc and the utmost short-circuit current Isc allowed in the hazardous location.

The NEC requires the equipment marking to specify the temperature class according to table 2.

Typically, the associated apparatus does not require temperature classification. It does need, however, to ponder the ambient temperature.

The entity concept allows the user to find acceptable combinations of IS apparatuses with associated apparatuses, barriers, and wiring to build intrinsically safe systems. The apparatuses’ safety parameters and wire characteristics are essential to validate the system’s safety.

The following relationships are mandatory in the design of intrinsically safe systems:

Any experienced engineer can analyze a simple system involving a few fault combinations. However, a thorough analysis of complex systems – like combinations of barriers, use of multiple wires, or arrangements of non-linear and linear sources of power with many fault combinations not visible at all times – requires lots of experience. It may be worthy of delegating this job to an approved certification body.

The equipment in the safe area may pose a hazard by delivering unsafe energy levels to the hazardous location. Installing suitable power transfer limiters between the non-hazardous and hazardous locations may reduce this risk.

The Redding barrier contains a set of resistors and Zener diodes with negligible effects at normal signal levels. The diodes conduct only during fault conditions.

The resistance of a Zener diode is very high until arriving at its breakdown voltage – when the resistance reduces markedly, conducting current. The rated voltage of the Zener diodes is a few volts above the circuit design voltage, and the resistor size only allows the design amperes. Under conduction, the Zener diodes keep the circuit voltage at the rated voltage, and the resistors limit the current to the looked-for value. If the current is excessive, the fuse will open the circuit, arresting its flow.

This behavior holds under overvoltage conditions – defined as 250 V (Um) for testing, in NEC Article 504.

The resistors are assumed to be infallible – they do not fail.

Systems with Redding barriers are much more flexible than those using other energy-limiting techniques. Yet, they apply only to circuits requiring a few watts.

Figure 3 shows one of the various viable locations for the Redding barrier.

Figure 3. A location for the Redding barrier. Image used courtesy of Lorenzo Mari

Maintaining the Integrity of an IS System Through the Life-cycle

Adequate inspection and maintenance of the IS system are vital for its long-term safety.

A significant advantage of IS technology is that its maintenance can be carried out without a plant shutdown, allowing “live maintenance.”

Correct maintenance includes a rigorous initial inspection of the IS system before plant start-up and subsequent verification and control. Highly trained care personnel are essential to reduce the risk of catastrophic events.

The maintenance of an IS system is a thorough and well-documented topic. Recommendations follow:

About the Design of Intrinsically Safe Systems

The IS technology is an outstanding option for low voltage process control instrumentation.

A typical method of designing IS systems is providing an electrical barrier – an associated apparatus – to separate IS-protected wiring from the non-intrinsically safe wiring. The barrier typically employed is the Zener or Redding – it limits the energy transferred under specified fault conditions.

The preservation procedures of IS systems do not require a plant shutdown, reducing the maintenance costs.