Analyzing the Inner Workings of a Variable Frequency Drive’s Inverters

Analyzing the Inner Workings of a Variable Frequency Drive’s Inverters

This teardown looks at the inner workings of the Hitachi SJ P1 Variable Frequency Drive, an inverter for industrial applications and part of a line of industrial inverters. 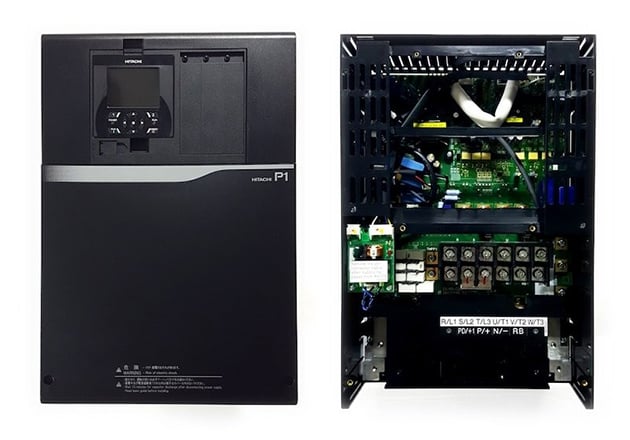 The SJ-P1 Series is designed for easy integration with various networks using optional Fieldbus modules like RS485-Modbus (built-in), RS422 port (built-in), Ethernet, EtherCAT, ProfiNET and Profibus-DP. The SJ-P1 inverter is used in a wide variety of applications including industrial fans, hydraulic pumps, cranes and lifts used in warehouse automation and injection molding machines. Now, let's take a look at the inner workings of this piece of equipment. 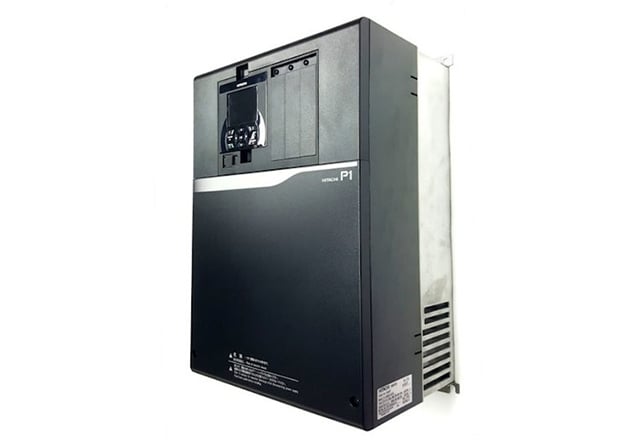 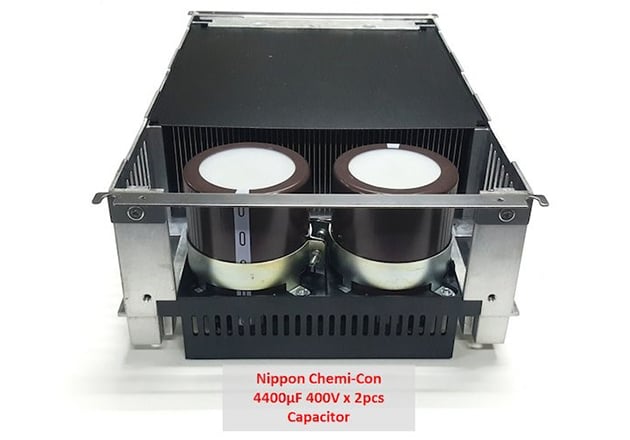 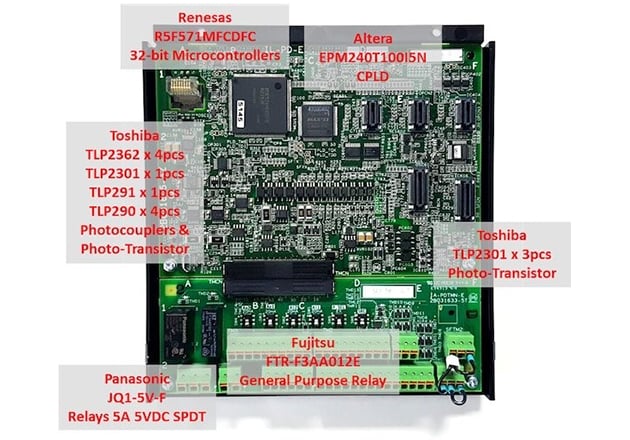 Figure 4: The main controller board 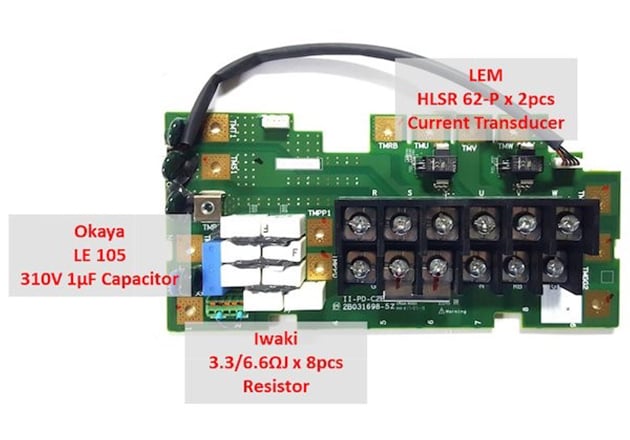 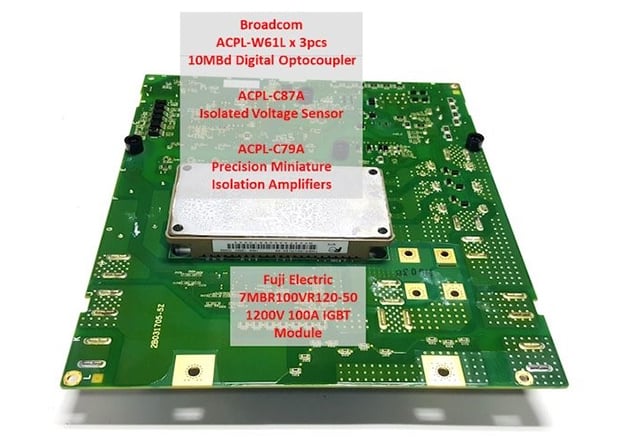 Figure 6: The power electronics board 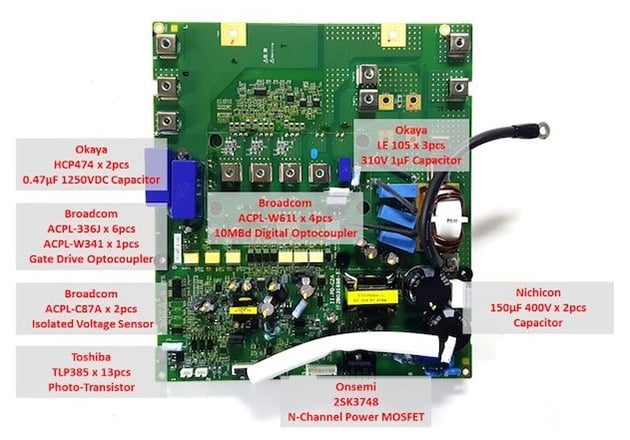 Figure 7: Another view of the power electronics board.

Nilo Mitra is a freelance technical writer/editor specializing in writing on IT/software, Web/Internet and telecommunications topics, in which areas he has had 35+ years of professional experience. He is able to write on complex technical subjects in a way that makes these understandable to an educated, professional audience who are not necessarily subject matter experts.