Coastal cities and towns around the world rely on coral reefs to prevent catastrophic damage from storms, tsunamis, heavy waves, and erosion. But coral reef habitats are slowly deteriorating as sea levels rise due to the effects of climate change.

This is why the mission to restore the world’s coral reef colonies — often called the rainforests of the sea — is of increasing importance to the marine science field.

The Power Behind Regrowth

CCell’s proprietary reef production technique works by directing renewable energy sourced from underwater waves toward a modular steel frame placed on the seabed. Wave paddles or solar panels are then used to direct energy to the steel frame, generating limestone rock through electrolysis. Over five years, the limestone rock becomes the new home for permanent coral growth, restoring a healthy balance to the ecosystem. 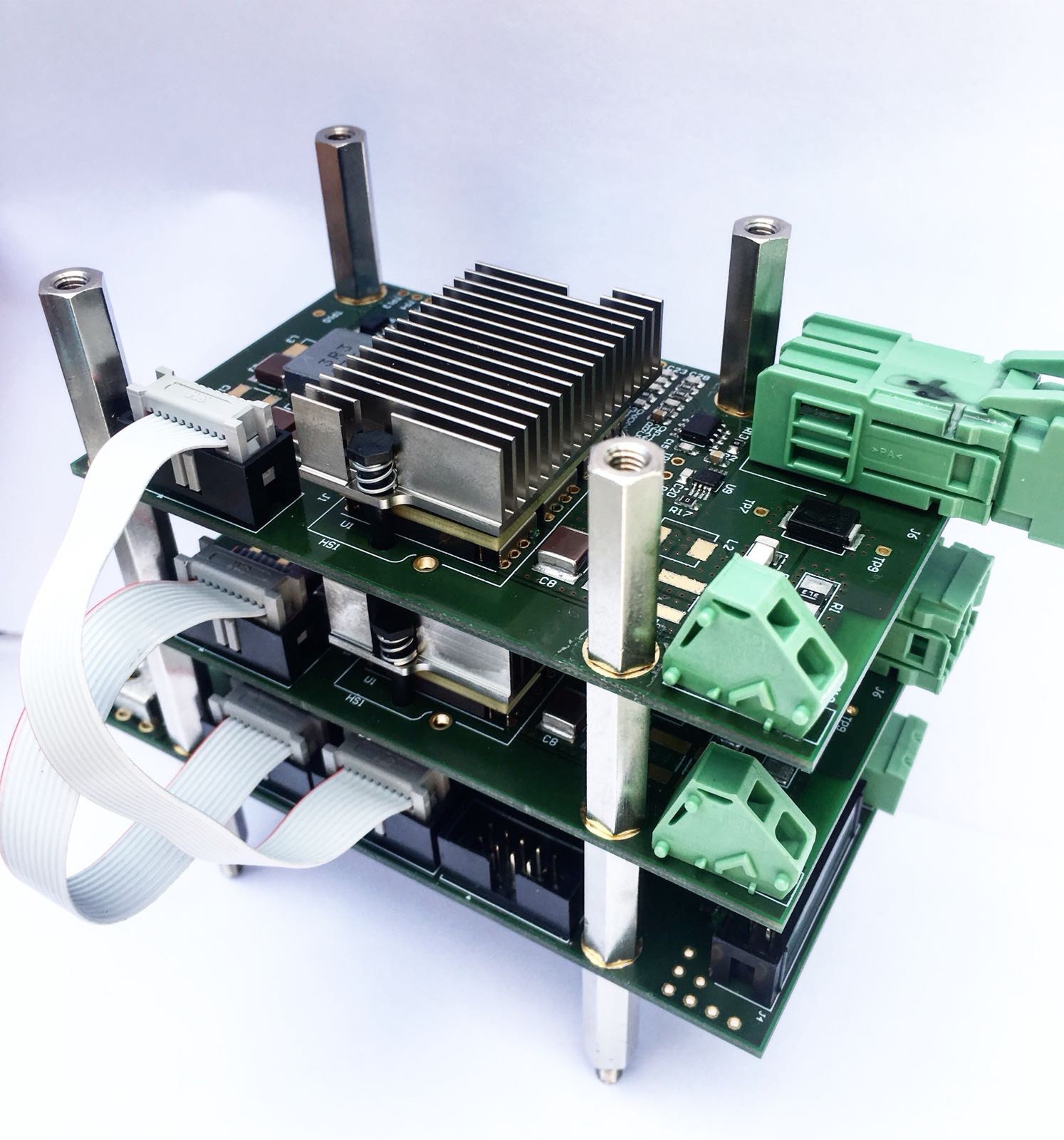 Throughout this process, CCell’s power modules regulate and distribute the solar and wave energy, but the company still needed a power delivery network that could withstand tough environmental conditions while ensuring limestone growth is maintained efficiently and accurately. To address the issue, CCell is now using Victor’s Factorized Power Architecture to create a precise current operating through the seawater — the modular system pairs Vicor’s PRM Regulator with a VTM Current Multiplier to regulate the voltage and deliver the current to the electrodes.

In a blog post, CCell CEO Will Bateman stressed the advantage of using Vicor’s technology for this process because of how difficult the process could become without precise power.

“This unique and complicated application has many constantly changing variables needing precise measurement and control to enable accelerated reef growth. Using Vicor’s FPA we now have a high-performing design that we believe is going to make enormous improvements to ecosystems and communities across the entire planet," Bateman said.

The efficient power delivery system will help CCell move further through the market as it plans to build a new 200-meter reef in Mexico. CCell's value proposition is attractive to hotels and other coastal tourism businesses, as well as local governments worldwide. Since starting R&D in 2013, CCell Renewables has received over £2 million in equity-free funding and support from research organizations and government programs in the U.K. and E.U.

According to Vicor's Corporate Social Responsibility page on its website, this isn't the first instance in which Vicor has worked to improve power efficiency. "Vicor Corporation seeks to maintain a modest environmental 'footprint,' in terms of the direct impact of our operations on the environment," the page reads.