Buck-Boost converters offer the ability to step-up or step-down the voltage using the same circuit based on the application. 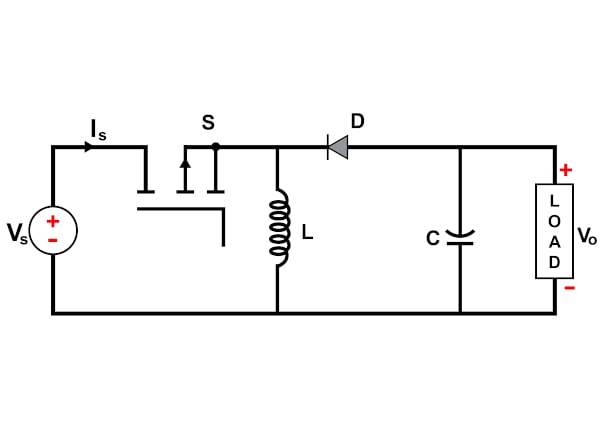 A Buck converter typically regulates the input voltage to a value from zero to a little less than the input voltage. Boost converter, on the other hand, the Boost converter switches the circuit between a mode that stores energy in an inductor while the accompanying capacitor discharges to cater to the output requirement and the mode in which the inductor releases the stored energy to recharge the capacitor while maintaining the overall energy balance. Both of these operations are possible in the case of a conventional Buck-Boost converter. Several variants of the basic converter are available to enable operation at low frequencies and high voltage levels. However, the underlying principle is common for all of them.

In simple terms, a Buck-Boost converter can provide a regulated DC output from a power source that is at a voltage level that is either lesser or greater than the output voltage. Several applications require the capability of modulating the input voltage, including energy storage systems like batteries whose input voltages vary widely. This is because of the charging and discharging cycles of the battery. When the battery is fully charged, the voltage across the battery is typically greater than the required output voltage. In such cases, a Buck converter can be used to maintain a steady supply voltage. Similarly, when the battery is discharging, the voltage level decreases leading to a stage where the battery needs to be recharged to be usable. 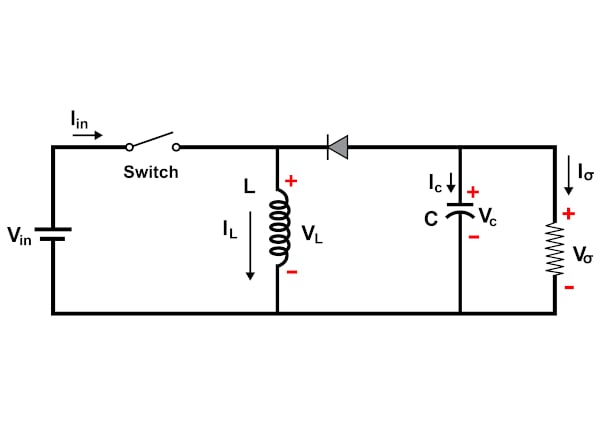 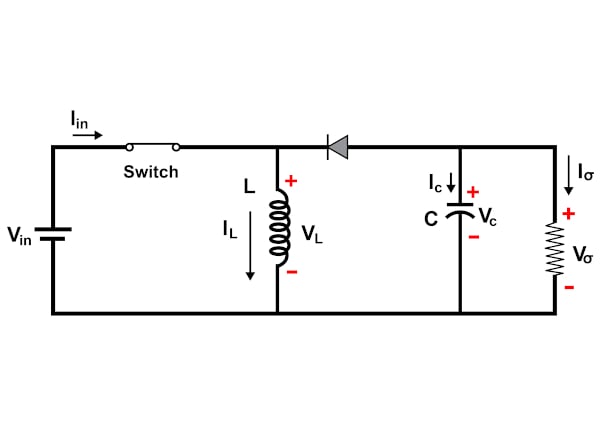 The relationship between the input voltage and output voltage for a Buck-Boost converter can be represented by the following equation:

where D is the duty cycle.

The duty cycle is defined as the percentage of the time the switch is turned on. In other words, the parallel combination of inductor and capacitor forms a second-order low-pass filter that smooths out the switching action while producing a clean DC voltage by reducing the voltage ripple.

1. An Introduction to Buck, Boost, and Buck/Boost Converters