VARTA AG aims to push forward the production of next-generation lithium-ion cells by building a large-scale factory in Germany.

VARTA AG is a specialist in the manufacture of batteries for global automotive, consumer, and industrial markets.

The company has grown its family of 4,000 employees, 130 of which, are active in research and development. Its production branches are situated in Germany, Romania, Indonesia and China, and distributors in the US, Europe, and Asia. T

hroughout its growth, the company has touched the pages of history. From its beginning in 1887, VARTA saw its battery technology tested in the extreme cold (-50oC) in an expedition to the North Pole (1896) and used in the camera from the moon landing (1969). VARTA’s most recent project is the laying of foundations for a new production site in Nördlingen, Germany. 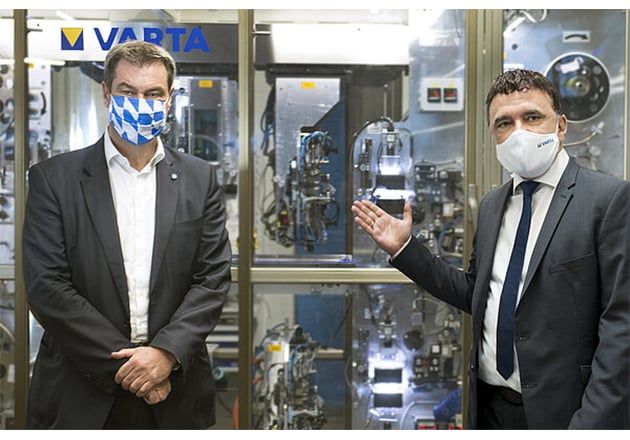 VARTA plans to use the new site to increase production, namely to expand its range of next-generation lithium-ion cells for consumer wearables and the internet of things (IoT) markets.

At present, VARTA is a leading authority when it comes to small lithium-ion batteries (CoinPower). The new site will be close to the main site and will span 15,000 square meters and cover two floors. The build of this factory marks a milestone in technological innovation for VARTA and will be built strategically to maximize efficiency and account for CO2 consumption. Its construction began at the beginning of this year, but further development came to a grinding halt due to the impact of the coronavirus. 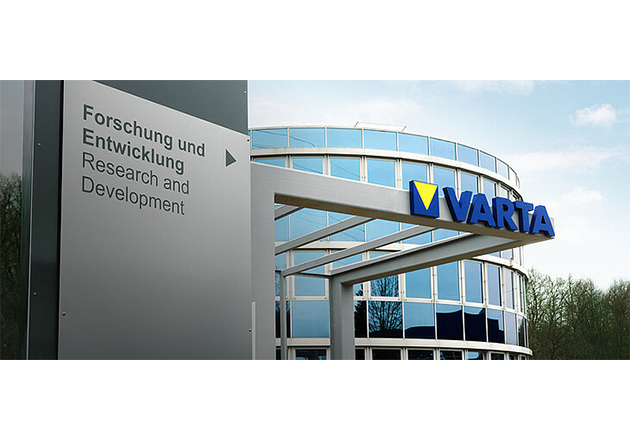 VARTA is continuously reviewing and revamping its technology, ensuring that new industry standards are set and adhered to. The new battery technology produced from the Nördlingen site will therefore likely exhibit improvements in energy density at around 30%. For Germany and Europe, the battery is a key piece of technology and so it is not surprising that its drive for development is kept going through generous investment.

The technology VARTA hopes to generate is a part of an important project of common European interest (IPCEI). Funding of 32 million euros is being funneled to the Nördlingen site from the Free state of Bavaria. The federal-state government is also providing funding in the sum of 70 million euros. Overall, VARTA receives 300 million euros of funding from both federal and state governments.

In a recent news release, CEO of VARTA, Herbert Schein said, “It is this speed, from the idea to the implementation, that is the core of VARTA AG's success. Speed ​​in innovation and implementation will be the decisive factors in the future, especially in international competition. And it is a partnership with the region that enables us to develop and produce technology here that is unique in the world. "