MIT Researchers have created a biofuel cell that can power implantable electronic devices from glucose in the body.

Over the past decades, there have been intense efforts on implantable electronic devices that can sense and augment human health and biological functions. New power sources with increased energy and power density are required to safely deliver stable energy to the implantable devices while minimizing their size.

Currently, implantable devices such as pacemakers rely on batteries that need to be replaced by surgery when it gets depleted. Therefore, various other alternatives are being heavily researched, including biofuel cells and thermoelectric, piezoelectric, and triboelectric nanogenerators for recharging the batteries.

Researchers at MIT (Massachusetts Institute of Technology) have developed glucose fuel cells that generate about 43 microwatts per square centimeter of electricity, the highest power density achieved by a glucose fuel cell under ambient conditions. 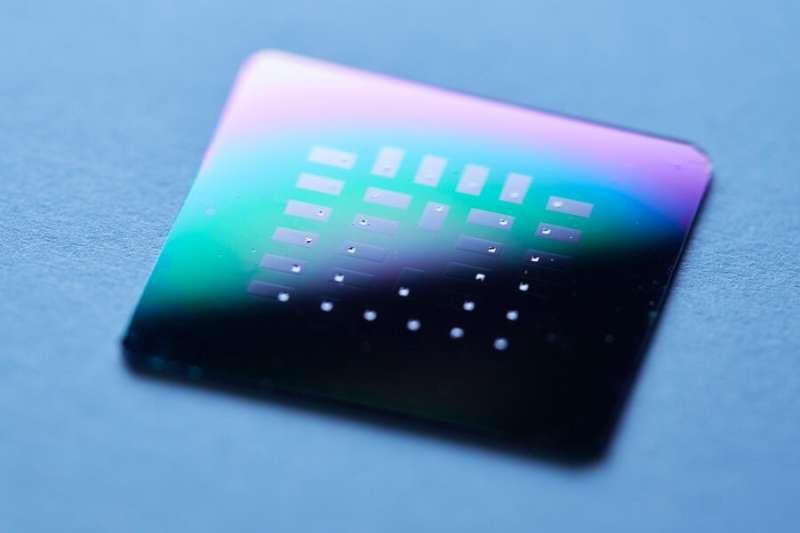 Glucose fuel cells consist of an anode, an electrolyte, and a cathode. Anode reacts with glucose in the body and transforms it into gluconic acid. This reaction emits a pair of electrons and protons. The electrolyte separates the protons and electrons conducting through the fuel cells.

To overcome these challenges, researchers at MIT have designed glucose fuel cells based on proton-conducting ceramics. Ceramic materials exhibit superior thermal, chemical and mechanical stability than polymer electrolytes. The researchers report that their ceramic electrolytes can be stable up to 1000 degrees Celsius and withstand the sterilization process. Moreover, ceramic protein conductors such as ceria are biocompatible.

The fuel cell consists of protein-conducting ceria and porous electrode films for converting oxygen. The researchers developed a two-chamber operation architecture to separate glucose and oxygen at the two electrodes. However, one of the hurdles to creating micro glucose fuel cells is to make a crack-free membrane based on ceramics.

The researchers successfully fabricated 30 fuel cells with crack-free membranes on a silicon chip, each around 370 nm thin and 300 um x 300 um in area. The new design could be made into ultrathin films and wrapped around implantable devices to power the circuits from the body's glucose.

The researchers demonstrate that the ceramics glucose fuel cells with proton-conducting ceria films of less than 400 nm in thickness can deliver a peak power density of up to 43 uW/cm2 and peak voltage of about 80 mV at body temperature.

The study opens a pathway for innovative miniature power sources for implanted biomedical electronics. As implantable devices become an indispensable part of the medical sector, the demand for stable, scalable, and biocompatible energy storage devices will continue to rise.