The rad-hard current limiters down below present some similarities in how they are built to counter space radiations, but also some differences.

Read on to find out their specifications and specific applications. 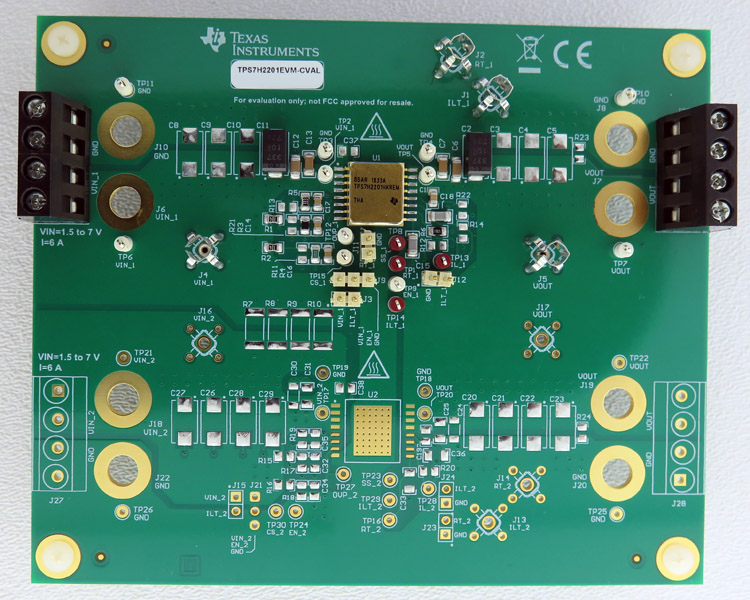 The chip offers a P-channel metal–oxide–semiconductor field-effect transistor (MOSFET) capable of operating over an input voltage range of 1.5 V to 7 V and supporting a maximum continuous current of 6 A.

The switch is controlled by an on and off input (EN) that can interface directly with low-voltage control signals and can operate over the free-air temperature range of –55°C to 125°C.

The TPS7H2201-SP is already available on the TI website in a ceramic package with an integrated thermal pad allowing for high power dissipation.

For more information about the TPS7H2201-SP, here is the product’s datasheet.

STMicroelectronics’ RHRPMICL1A is an integrated current limiter designed to work in conjunction with an external P-channel power MOSFET. 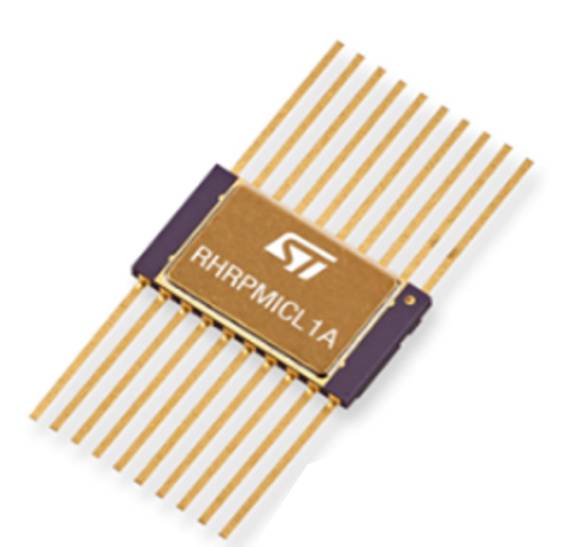 It can therefore be used as a universal solution to protect a power supply (from 8.5 V) from unpredictable external current demand (e.g. in case the load enters latch-up conditions).

Thanks to its features, it can protect or replace conventional fuses and can also be used to control redundant loads.

The RHRPMICL1A features three user-configurable operating modes: retriggerable, latched, and foldback, each offering different behaviors in case of overload or short-circuit. All key parameters of the chip are also customizable, thus making the RHRPMICL1A suitable for several and diversified applications.

In addition, the RHRPMICL1A is built on ST's proprietary BCD6s-SOI technology to provide the total dose and heavy-ion radiation hardness.  The component is housed in a hermetic Flat-20 package assembled in ST's QML-V certified facility, so it is ideally suited for harsh environments.

For additional information about the RHRPMICL1A, you can head over to ST’s website following this link. 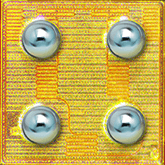 According to EPC, the component represents the first in what will be a wide-range family of rad-hard transistors and integrated circuits.

The solution features a total dose rating greater than 1 Mrad and SEE immunity for LET of 85 MeV/(mg/cm2), and is offered in a chip-scale package (sold by EPC Space).

In terms of specific applications for the EPC7014, Efficient Power Conversion directly mentioned power supplies for satellites and mission equipment, light detection and ranging (lidar) for robotics, and autonomous navigation and rendezvous docking.

The EPC7014 is already available for engineering sampling and will start commercial shipping in October.

Designed by Microchip for commercial aerospace and defense space applications, the M6 MRH25N12U3 is a radiation-hardened 250V, 0.21 Ohm Rds(on) MOSFET. 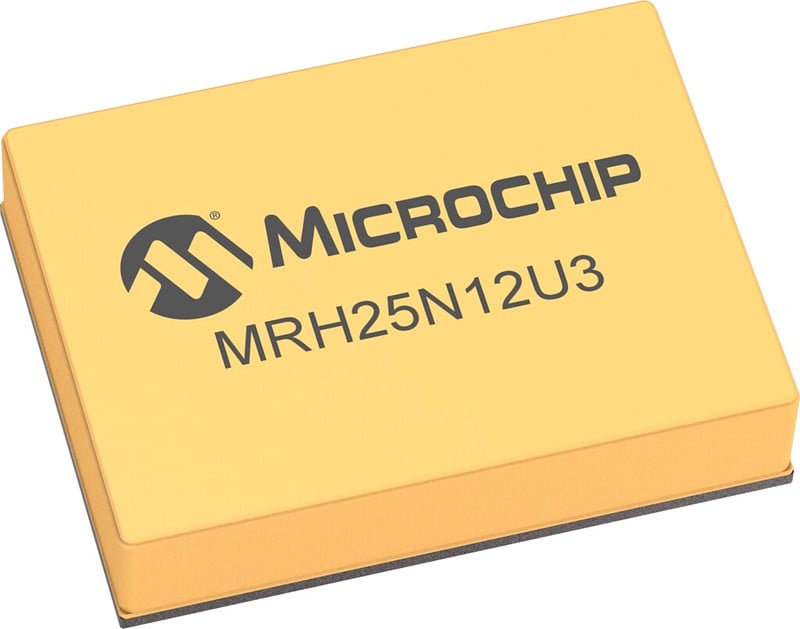 It can reportedly withstand total ionizing dose (TID) up to 100 krad and 300 krad and single event effects (SEE) with linear energy transfer (LET) up to 87 MeV/mg/cm2.

Thanks to its highly resilient casing, the MRH25N12U3 can withstand the harsh environments of space, making it ideal for applications in future satellite system designs as well as an alternate source in existing systems.

The component also meets all requirements of MIL-PRF19500/746 and was tested for Defense Logistics Agency (DLA) review and qualification.