Tesla, Squeezed by a Strained Supply of Graphite, Strikes Deal

Tesla, Squeezed by a Strained Supply of Graphite, Strikes Deal

Global demand for battery-grade graphite, critical in the construction of lithium-ion (Li-ion) anodes, is skyrocketing. To diversify its own supply, Tesla in December entered into an agreement with Syrah Resources to purchase 80 percent, roughly 8,000 tons, of the company’s planned production at its processing facility in Vidalia, Louisiana. 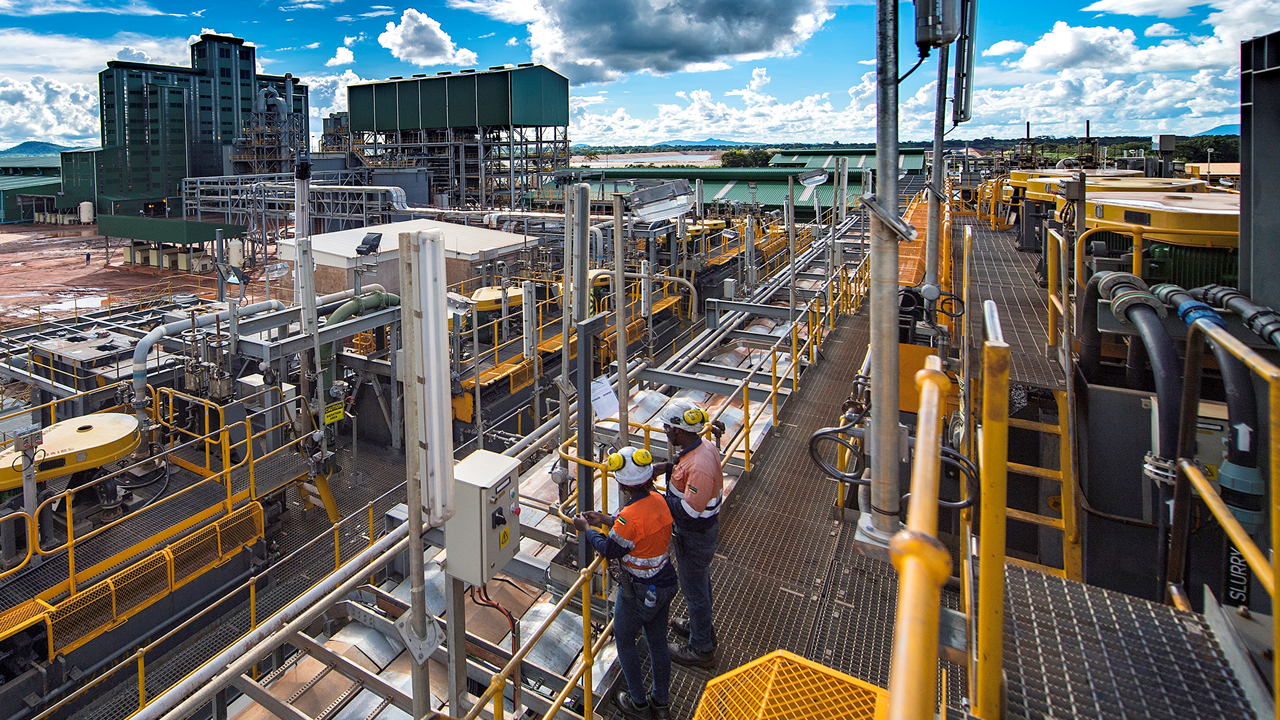 A closer look at the facilities at Syrah's Balama Project in Mozambique. Image used courtesy of Syrah Resources

The move comes amidst rising tension in the global supply chain, where China, the dominant producer of both natural and synthetic graphite, is contending with tariffs abroad and its own electricity shortage at home. Without enough graphite, 130 pounds of which go into a single electric vehicle alone, Tesla will struggle to keep pace as the transition to EVs intensifies into 2022. The company faces still further stress in the rapidly growing energy storage market, where it offers both home and industrial-scale solutions.

In light of this, it’s worth taking a deeper dive into the material: Why is graphite preferred in the production of Li-ion batteries? What defines its tightening supply? And are there alternatives?

Graphite, the Go-To for 30 Years

Since their inception in the 1990s, nearly all commercial Li-ion batteries brought to market have utilized graphite to construct their anodes.

What’s more, natural graphite is abundant. According to the US Geological Survey, globally there are more than 800 million recoverable tons of the material.

The problem is, nearly all of it is produced and purified in one place.

All the Eggs in China’s Basket

The vast majority of the world’s graphite is sourced from China. In 2021 alone, it mined some 820,000 tons, dwarfing the output of the next nine countries combined. And what isn’t mined in the country inevitably moves through it, as it has a near-monopoly on the plants capable of processing graphite into anode-quality material.

“The global anode supply chain is 100% reliant on China at some point within that chain,” said Shaun Verner, CEO and managing director at Syrah, in an interview with S&P Global Intelligence. "That heavy reliance on a single source ought to be quite concerning for [original equipment manufacturers]."

Indeed, it is anything but guaranteed that China will be able to keep pace with demand. The country, short on coal, has been rationing electricity since late last year. Its processing plants, already hindered, have been forced to slash production even further to meet Beijing’s guarantee of blue skies during the Winter Olympics. And many of its mines, located in the north, have ceased production in the wake of frigid winter temperatures.

If production does not gain pace, 2022 could see a global shortfall of nearly 80,000 tons, according to Benchmark Mineral Intelligence, an industry price-projection and data firm.

Though standard, graphite has its limitations. Most notably, owing to years of intense research and development, the energy density of modern graphite anodes has been virtually maxed out. In response, manufacturers have had to infuse their anodes with tiny amounts of silicon, able to hold 10 times the energy and thus enhance EV range.

This approach is still limited, though, because silicon expands and contracts by nearly 400% as it charges and discharges, creating fractures that stress the cell. These fractures exacerbate cell degradation, which is primarily caused by the growth of a solid electrolyte interphase, or SEI, that traps lithium ions as they pass through the highly reactive liquid electrolyte

Fractures in the cell lead to a thickening of the SEI. Image used courtesy of Royal Society of Chemistry

But research suggests that replacing this liquid electrolyte with a sulfide-based solid can significantly stabilize the cell, enabling viable high-content and even pure silicon anodes. Li-ion developer Solid Power, backed by millions in funding from BMW and Ford, utilizes a sulfide-based solid in its prototype 50% silicon anode, which recently met industry operating standards.

The startup, founded in 2011, is one among many. Through 2021, more than $1.9 billion in funding has flowed through the space, with other companies such as Enevate backed by the likes of Renault, Nissan, and Mitsubishi. With silicon cheap — it is the second most abundant element in the earth’s crust — and silicon-based anodes quickly rechargeable, it’s no wonder interest is so keen.

Still, large-scale development and adoption will take time. Solid Power, for example, does not intend to commercialize its cell until 2026.

Until then, graphite, even if in tight supply, will remain just as integral as it is today.