Stellantis and Samsung SDI to Build $2.5B Li-ion Battery Facility

Stellantis and Samsung SDI to Build $2.5B Li-ion Battery Facility

At a new plant in Indiana, Stellantis will work with Samsung SDI to produce lithium-ion battery cells and modules for its growing EV lineup.

Last week, auto giant Stellantis and battery materials manufacturer Samsung SDI signed a joint venture deal to construct a $2.5 billion lithium-ion (Li-ion) battery production facility in Kokomo, Indiana. The plant will kick off operations in 2025 with an annual production capacity of 23 gigawatt hours (GWh), then increasing to 33 GWh (and upping the investment to $3.1 billion) over the next few years. 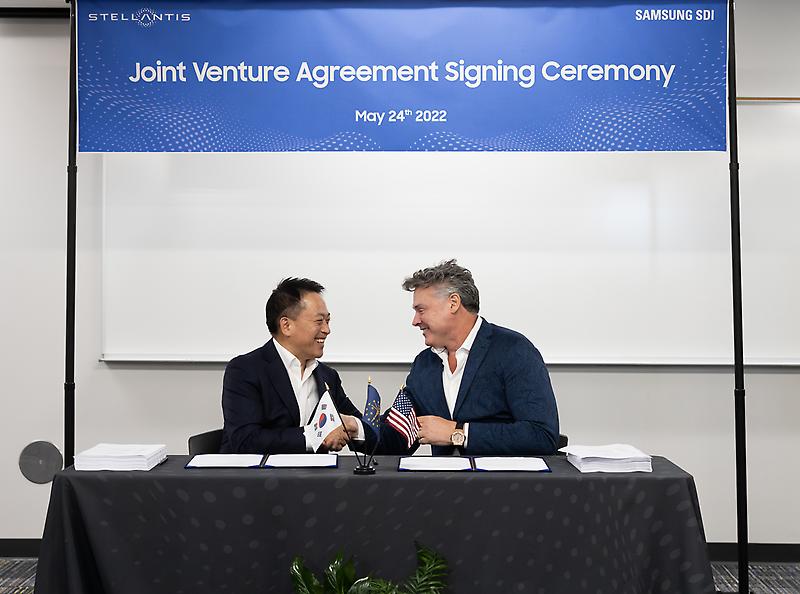 The facility will produce Samsung SDI’s new PRiMX-branded battery cells and modules for a range of vehicles at Stellantis’ North American assembly plants.

The move marks Stellantis’ first EV battery joint venture in the U.S. and its second in North America. In March, it announced an agreement with LG Energy Solution to build a lithium-ion production facility in Ontario, Canada, with a starting capacity of 45 GWh per year when operations launch in early-2024. 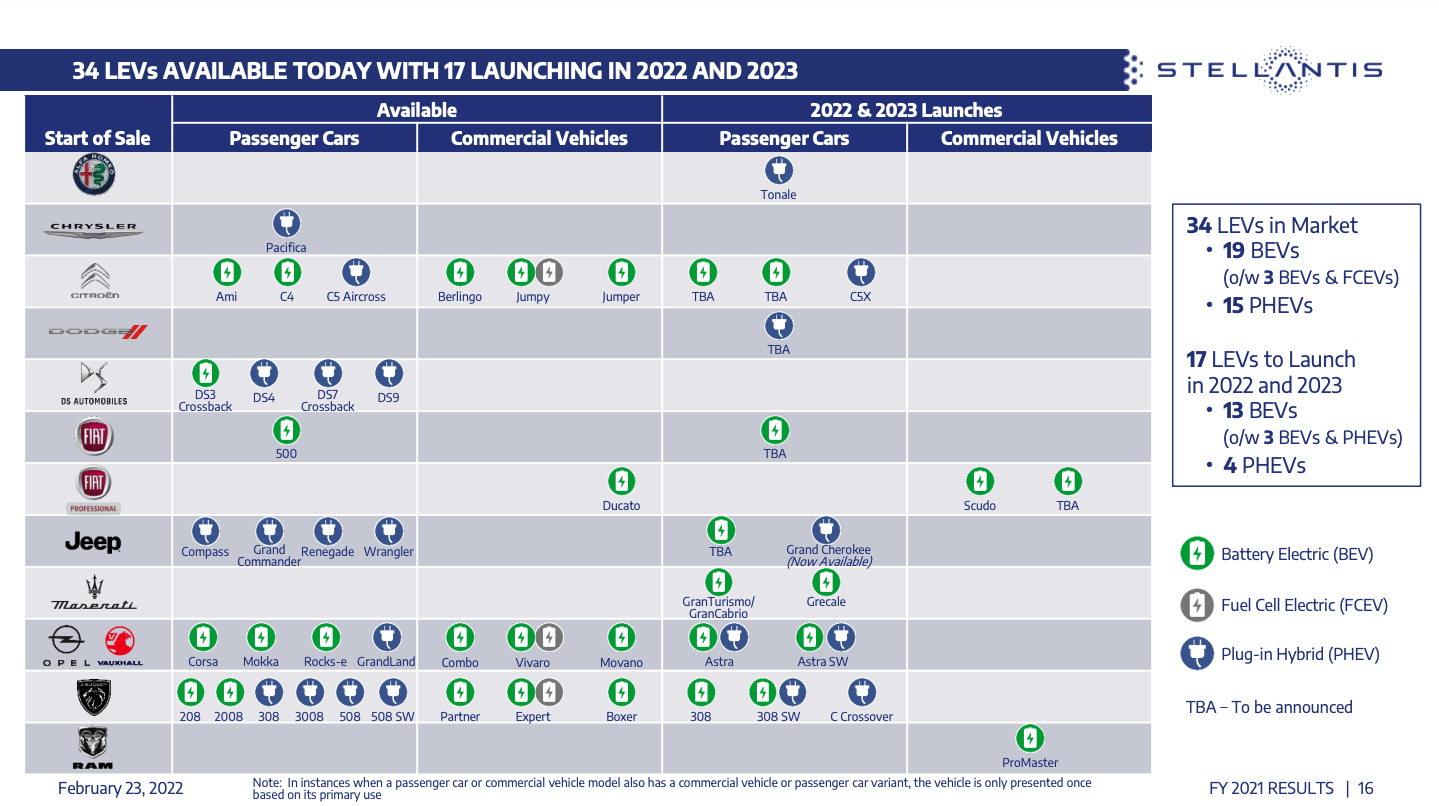 As part of its electrification expansion strategy, Stellantis plans to ramp up its battery capacity to 400 GWh by the end of the decade, up from about 260 GWh at present. That capacity would be spread across five battery manufacturing plants in Europe and North America. In total, the electrification plan earmarks more than $30 billion for EV and software development through 2025.

Stellantis Has a Long History in Kokomo

At a press event last week, Stellantis North America COO Mark Stewart commented that the company’s 85-plus-year history in Kokomo was a deciding factor for its site selection. The company’s 110-acre Kokomo transmission plant opened in 1956 and now produces its 2-liter GMET4 powertrain and six-, eight- and nine-speed transmissions, among other components.

What’s in It for Samsung SDI?

For Samsung SDI, the deal secures a “solid foothold” in the North American EV market, CEO Yoon-ho Choi stated in the company's announcement. The South Korean company is already a major player in the Li-ion battery market, developing small batteries for laptops, tablets, phones, wearables and more consumer products. Its existing EV batteries are used by leading car brands such as Fiat and BMW.

All of the batteries produced at the Kokomo plant will be under Samsung SDI’s new PRiMX brand, announced last December. 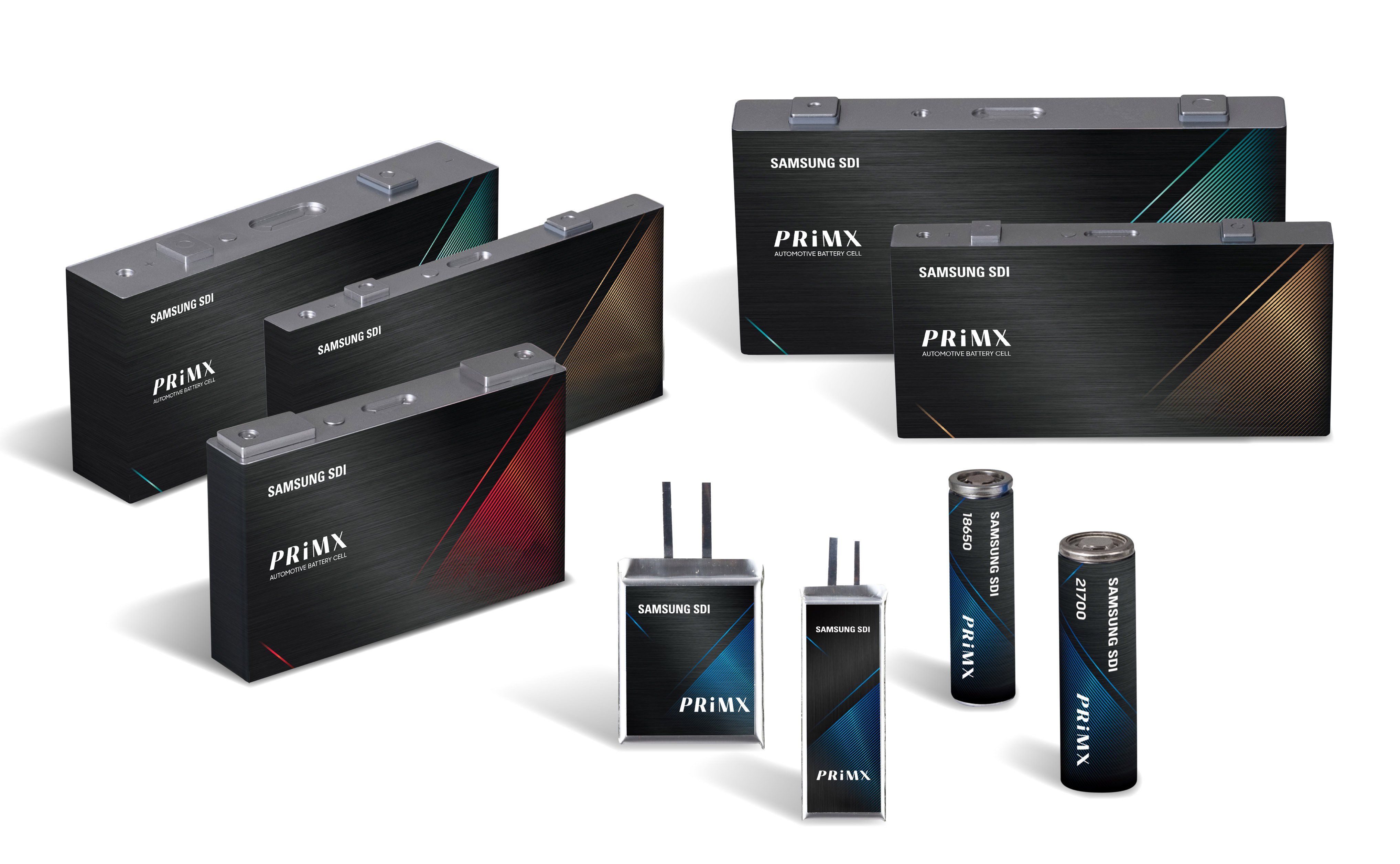 Earlier this year, the company showcased a BMW iX equipped with its fifth-generation EV battery, capable of traveling 630 kilometers (391 miles) on a single charge and reaching full acceleration in 4.6 seconds. Samsung SDI is in the process of scaling up mass production for its sixth generation of batteries in 2024, increasing the nickel content to 91% to improve energy density and shorten charging times.