Researchers suggest that small hydropower plants can be reliable, cost-effective, and flexible.

Hydropower is a significant global energy source and the largest source of renewable electricity. Hydropower provides nearly eight times more power than solar panels and around 1.5 times more than nuclear power plants. It is widely considered one of the fastest-growing renewable energy sources. 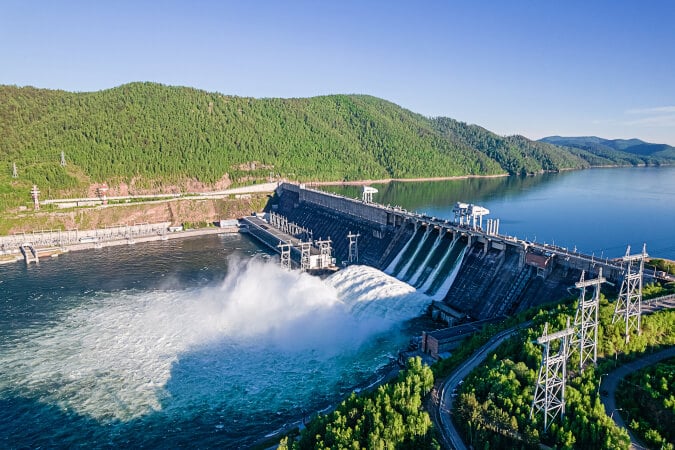 However, there are limited places to build hydropower plants as they need a consistent water supply and a large amount of land. Moreover, dams for hydropower can also cause social and environmental concerns. They can significantly impact aquatic ecosystems, as fish and other organisms can be injured or killed by turning turbine blades.

Reservoirs also affect the aquatic wildlife in that area as the water there is more stagnant than the river water. Therefore, poorly planned hydropower can cause more problems than it claims to solve.

Turning our attention to greenhouse gas emissions, large-scale hydroelectric plants emit approximately 0.06 pounds of carbon dioxide per kilowatt hour during their lifetime, and small-scale plants produce around 0.01 to 0.03 pounds per kWh. To put these figures into perspective, natural gas-generated electricity generates 0.6 - 2 pounds of carbon dioxide per kWh, and coal-based electricity emits 1 to 4 pounds per kWh.

However, the material of the plant decays over time and releases greenhouse gasses. The variability of emissions is very high. Therefore, current estimates suggest that the lifecycle emissions of hydropower plants can be over 0.5 pounds per kWh.

As a result, there is a growing trend of removing dams to preserve ecology. On the other hand, researchers at the University of Maine propose that small hydropower plants can contribute more to the renewable energy future due to their reliability and cost-effectiveness.

Small hydropower projects generate less than 60 megawatts of electricity. The researchers evaluated different types of small hydropower plants with the cost and performance metrics and compared their results with 13 studies conducted across multiple countries. 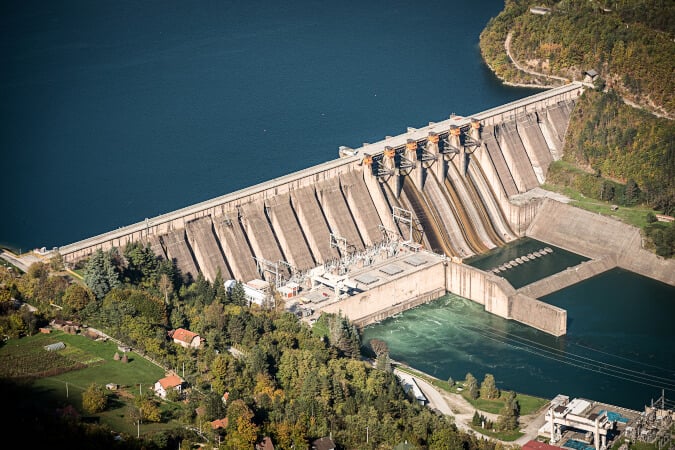 They conclude that small hydropower plants can contribute to the renewable energy sector. They also highlight the need for more investigations on cost, performance, and ecological impacts with consistent and comparable metrics.