An Introduction to Energy Storage Systems

An Introduction to Energy Storage Systems

This article introduces each type of energy storage system and its uses.

The first electrical energy storage systems appeared in the second half of the 19th Century with the realization of the first pumped-storage hydroelectric plants in Europe and the United States.

Storing water was the first way to store potential energy that can then be converted into electricity. Pumped-storage hydroelectric plants are very important for electrical systems, as they accumulate energy in periods where the demand is low and give back the energy stored once the demand increases. 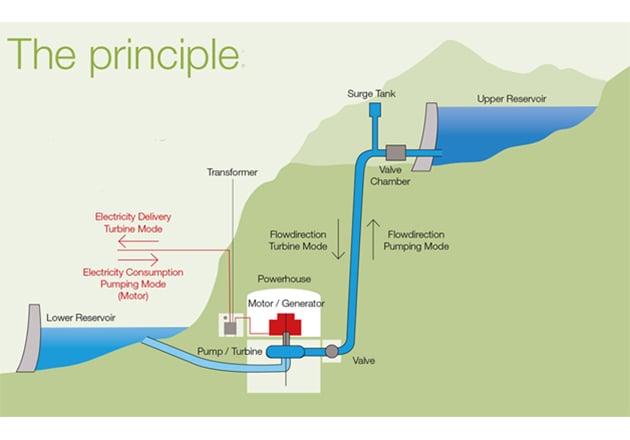 Figure 1.  An example of hydroelectric pumping. Image courtesy of Andritz.

The main ESS (energy storage system) categories  can be summarized as below:

This kind of ESS requires particular geographic features to be installed.

This kind of storage system is based on chemical reactions associated with the elements used to manufacture the battery. The common battery is composed of cells, with two electrodes (anode and cathode) and an electrolyte. Chemical reactions within the battery provide the electromotive force required for the flow of electric current.

This category of ESS is suitable for applications with low-to-medium power (from ten kW up to a few MW). A flywheel stores kinetic energy and then converts it into electricity, while CAES (compressed-air energy storage) stores energy by compressing air into tanks.

This category is quite common, particularly in electronic devices or for electric mobility applications. It works by storing energy through electrostatic charge in a capacitor made by two metallic plates separated by a dielectric. Supercapacitors are advanced capacitors that can store significantly more energy relative to volume or mass.

Nowadays, due to easier installation, low construction time, and the wide range of possible applications, the most promising category of energy storage systems is the electrochemical category. It can be used both for high-power and high-energy applications, it’s quite small when compared with other types of energy storage systems, and it can be integrated with existing power plants.

Capacitors and supercapacitors, for example, provide effective energy storage for high-power applications, and hydroelectric pumping is suitable for applications that require larger amounts of energy delivered at lower rates

In the next article, we will look at electrical networks and energy storage system applications.