Onsemi, Renesas and Analog Devices all Announce and Finalize Acquisitions

Onsemi, Renesas and Analog Devices all Announce and Finalize Acquisitions

The substantial scope and monetary value of these acquisitions are likely to send ripples through the power electronics industry around the world.

The move is reportedly aimed at accelerating onsemi’s mission to manufacture intelligent power and sensing technologies as well as support the firm in renewing its renewable energy efforts. The onsemi team in New York. Image courtesy of Nasdaq, via Twitter

In particular, onsemi confirmed it plans to invest in expanding GTAT’s research and development efforts to advance 150mm and 200mm SiC crystal growth technology, together with components related to the SiC supply chain like Fab capacity and packaging.

The value of the transaction, which was unanimously approved by the Boards of Directors of onsemi and GTAT has not been openly disclosed, but onsemi said it will be a cash-only purchase expected to be completed in the first half of 2022.

It is not yet clear whether GTAT will continue to operate as an independent entity or if it will become part of the Onsemi team.

The acquisition, which was firstly announced in February, is aimed at strengthening Renesas’ global footprint across large, high-growth markets in the IoT,  industrial and automotive fields. 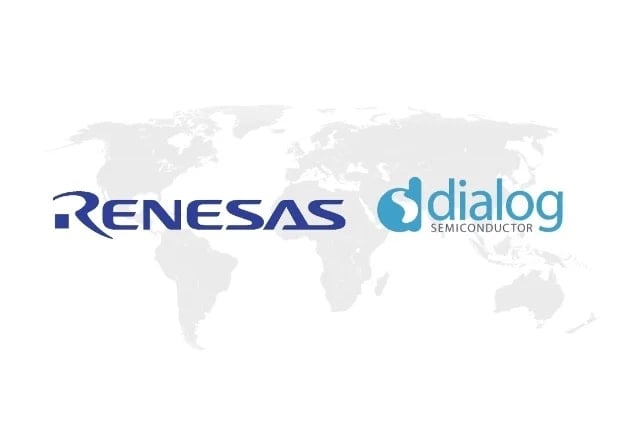 The transaction will reportedly cost Renesas EUR 4.9 billion (roughly $5.8 billion), and will see Dialog continue operating as a separate entity under the guidance of Renesas.

Analog Devices first announced the planned transaction in July 2020. The electronics giant has now completed the acquisition of Maxim Integrated.

In addition, Maxim common stock will no longer be listed for trading on the NASDAQ stock market, and the companies’ boards of directors will be combined.

“Today is a tremendous milestone for Analog Devices and I’m delighted to welcome the Maxim team, who share our passion for solving our customers’ most complex technology problems,” commented the company’s President and CEO Vincent Roche.

According to the executive, with more than 10,000 engineers and the firms’ combined best-in-class technologies, Analog Devices will be now well-positioned to develop even more complete, cutting-edge solutions for their customers.

“Together, we will drive the next waves of analog semiconductor innovation, while engineering a healthier, safer, and more sustainable future for all,” Roche concluded.

For context, Maxim recently acquired Trinamic, a firm specializing in motion control solutions. Following the completion of Maxim’s acquisition by Analog Devices, the firm will now also benefit from a new range of intelligent actuators.