The facility, a joint venture between the Swedish lithium-ion manufacturer Northvolt and Norwegian aluminum giant Hydro, has enough capacity to service the entire Norwegian market.

In mid-May, Northvolt and Hydro, the former a young battery manufacturer with a rapidly expanding footprint and the latter an aluminum titan founded in 1905, launched operations at their EV battery recycling plant in Fredrikstad, just an hour south of Norway's capital, Oslo. With an initial capacity of 12,000 tons per year, the site is already Europe’s largest.

The plant’s opening comes amidst a booming domestic market for EVs in the country. Last year, 86% of all vehicles sold in Norway were plug-ins, twice the share of any other European country save Iceland. Driven in part by heavy taxes levied on the sale of new cars with traditional internal combustion engines, nearly a tenth of the country’s population has made the switch to an EV since 2011, when the sector essentially didn’t exist. 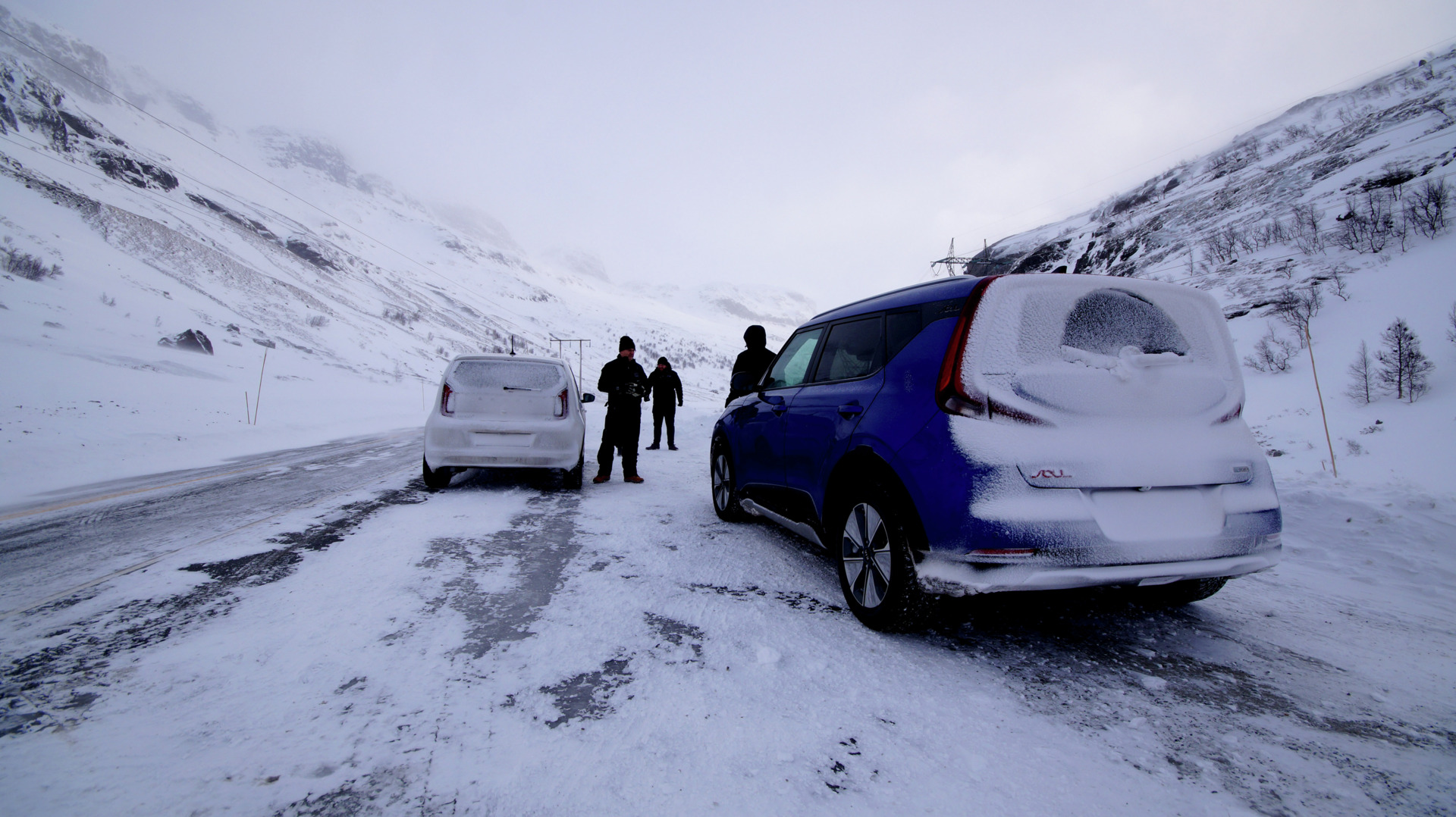 Despite its harsh winter climate, EV sales have grown rapidly in Norway since 2011. Image used courtesy of the Norwegian Electric Car Association

With its current capacity, the facility can already cover for that explosive growth; 12,000 tons, the equivalent of roughly 25,000 EV batteries, is enough to service all of Norway.

But as the trend, albeit less robust, is mirrored throughout the continent—in 2021, European automakers sold 2.3 million EVs, good for a two-thirds jump from the 1.4 million EVs registered in Europe in 2020—Northvolt and Hydro will look to scale the site rapidly through 2030.

The site, dubbed “Hydrovolt,” is the result of a joint venture of the same name forged by Northvolt and Hydro in June 2020.

Originally planned for a production capacity of 8,000 tons per annum, the scope of the site once seemed to pale in comparison to that of Northvolt’s primary recycling hub, a massive gigafactory in Skellefteå, Sweden, slated to launch in 2023 and eventually process 125,000 tons of material a year.

But Hydrovolt may soon mirror that mark in Norway, the companies hinted in a pair of press releases announcing the new facility. The venture is “exploring” aggressive expansions to meet the impending wave of lithium-ion (Li-ion) batteries soon to expire across the continent; long-term targets include 70,000 tons of battery packs recycled by 2025 and 300,000 by 2030, the equivalent of 500,000 EVs, the companies said. 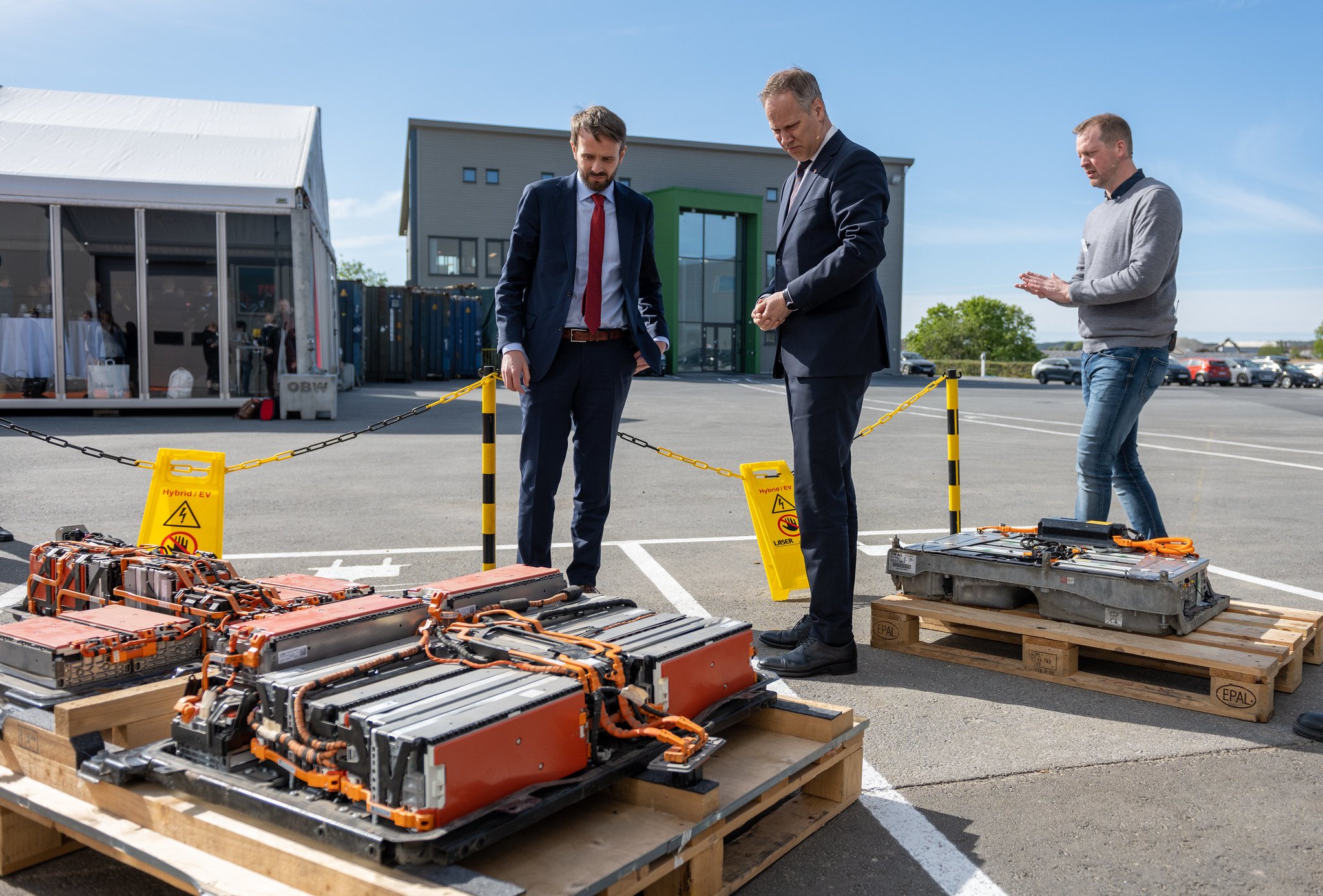 Executives examine an EV battery at the Hydrovolt opening this May. Image [CC BY-NC-SA 2.0] used courtesy of Anders Vindegg/Hydro

“Through Hydrovolt, we are laying the foundations for a sustainable and circular supply chain for batteries in Europe,” said Arvid Moss, executive vice president at Hydro.

Along the way to that circular system, the companies say they are employing novel techniques at multiple levels in the recycling process.

Though specific details are proprietary, Northvolt says its recycling method consists of a low-energy hydrometallurgical treatment, which utilizes an aqueous solution to isolate the batteries’ various metals and separate them from impurities. 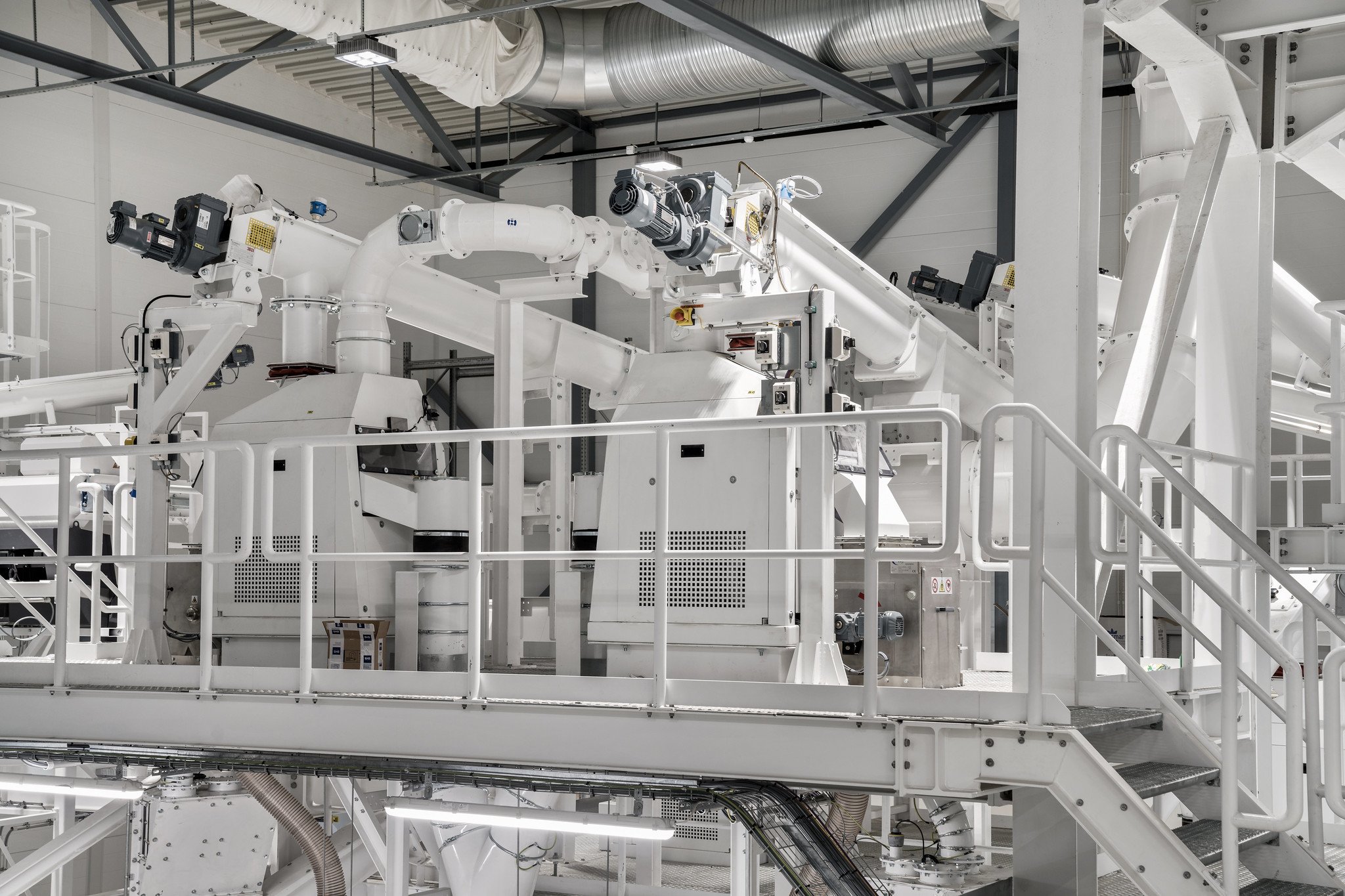 Extraction via hydrometallurgy is difficult, and so most manufacturers also employ thermal pre-treatment to remove carbon and various organic compounds making the process particularly painstaking. Here, batteries are first shredded and heated, and then mixed with the aqueous solution.

Of course, Northvolt has not confirmed that its approach incorporates thermal pre-treatment, nor at which temperature the company heats its batteries if it does. But, in a study published this March and covered in-depth by EE Power, researchers determined that the optimal temperature to do so is at 700 ℃ for 30 minutes, which yielded full recovery of valuable materials when followed by acid leaching.

At the Hydrovolt facility, the percentage is nearly as high: Northvolt and Hydro say their process yields 95% of a battery’s material, which consists of plastics, copper, aluminum and black mass, a powder containing nickel, manganese, cobalt, graphite, and lithium.

Beyond the chemistry, the facility is also entirely automated, and implements a dust collection system to capture material typically lost through mechanical recycling steps, the companies noted.

While Hydro will offtake the site’s recovered aluminum, the black mass will be sent to Northvolt’s main recycling hub in Skellefteå, dubbed “Revolt.”

That gigafactory is just one among many in Northvolt’s pipeline.

The company is nearing the completion of its first cell production facility right next door in Skellefteå, where it plans to manufacture 60 gigawatt-hours (GWh) of batteries annually, with commercial deliveries slated to begin later this year. The site will be complemented by the forthcoming Northvolt Drei, another 60 GWh-facility in northern Germany, as well as a second Sweden plant much farther to the country’s south, a cathode production gigafactory near Stockholm, an energy storage system assembly facility in Poland, and a planned lithium conversion plant in Portugal. 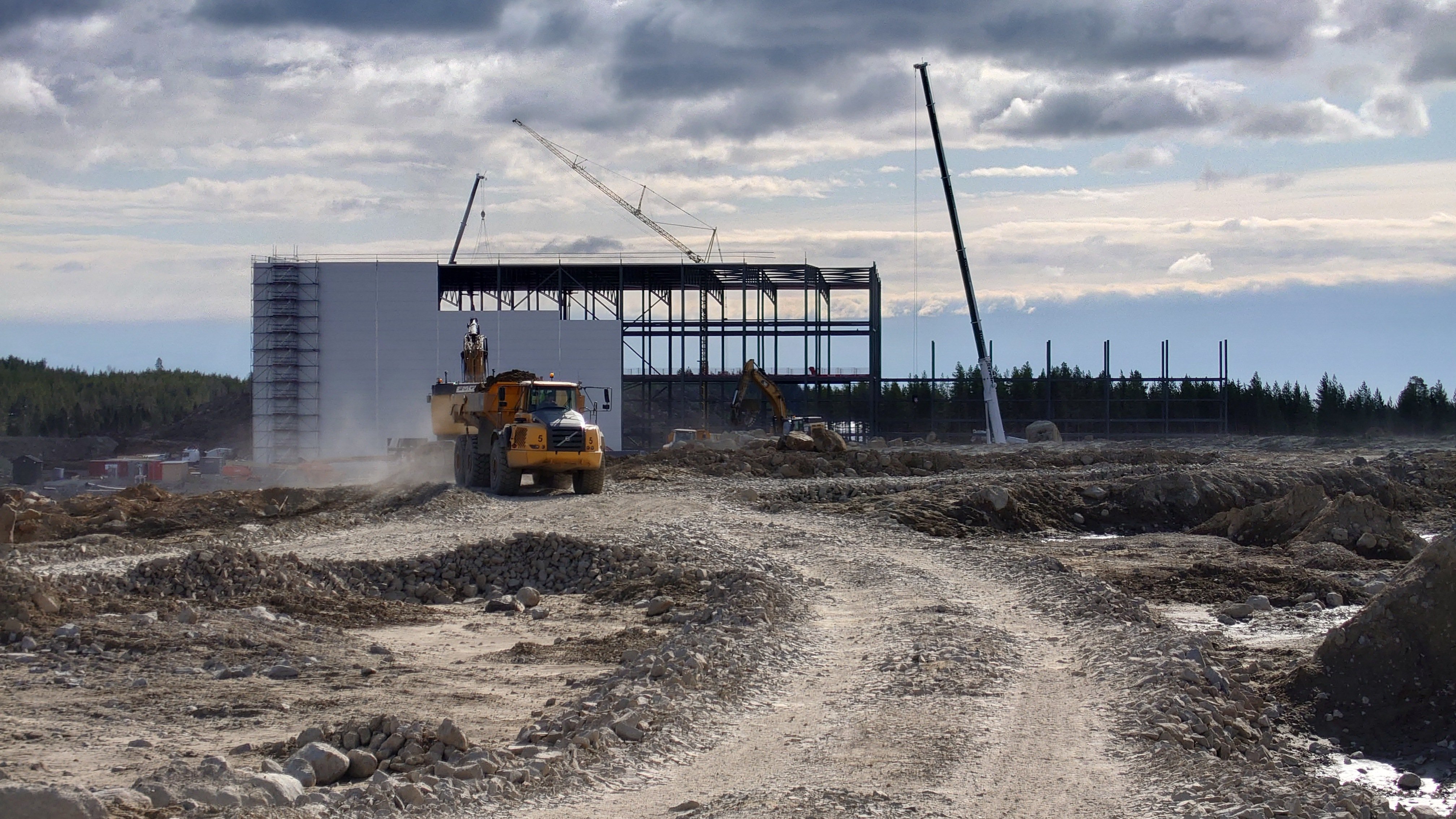 Taken together, it’s a remarkable portfolio for a company not yet a decade old. Northvolt was founded in 2016 and has since inked contracts in excess of $50 billion with automotive giants including BMW, Volkswagen, Volvo, and Polestar, among others.

And the company shows no signs of slowing down—half of that total has come in the last year alone.