Mercedes-Benz has joined as a shareholder of Automotive Cells Company (ACC), a new joint venture from Stellantis and TotalEnergies.

Mercedes-Benz recently acquired a 33% equity stake in Automotive Cells Company (ACC), a new venture formed by French oil giant TotalEnergies and Dutch auto manufacturer Stellantis. In addition to joining as a shareholder, Mercedes-Benz will provide R&D expertise and support for expanding ACC’s production facilities to reach its goal of 120 GWh capacity by 2030.

Automotive Cells Company launched in 2020 as a partnership between Amsterdam-based Stellantis, the newly-formed result of the Fiat Chrysler-PSA Group merger, and TotalEnergies, an oil titan that recently rebranded to reflect its sustainability push. With 1.3 billion euros (or $1.5 billion USD) in public funding allocated from the French, German and European governments, ACC aims to become Europe’s leading producer of battery cells and modules for EVs, while reducing carbon emissions and providing superior quality over competitors. 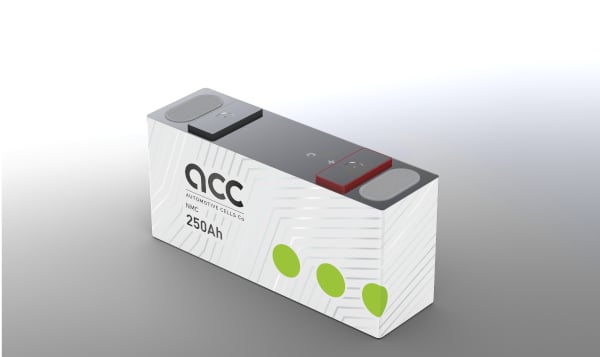 At its launch last September, ACC started with an initial plan to reach 8 GWh in capacity and steadily work up to 48 GWh by 2030, which translates to 1 million EVs produced per year. But with the Mercedes-Benz partnership, ACC now plans to more than double its initial capacity plans, aiming for 120 GWh across its future production sites. In the announcement, Stellantis said the updated ACC capacity plan reflects an investment of over 7 billion euros supported by subsidies and funded by equity and debt.

Last month, ACC inaugurated its R&D center and testing facilities in France’s Nouvelle-Aquitaine region, starting with 300 technicians and executives. In the coming years, it plans to create two gigafactories in France and Germany. The German government recently granted ACC 436.8 million euros to begin construction on its first plant, where production is slated to kick off in 2025. 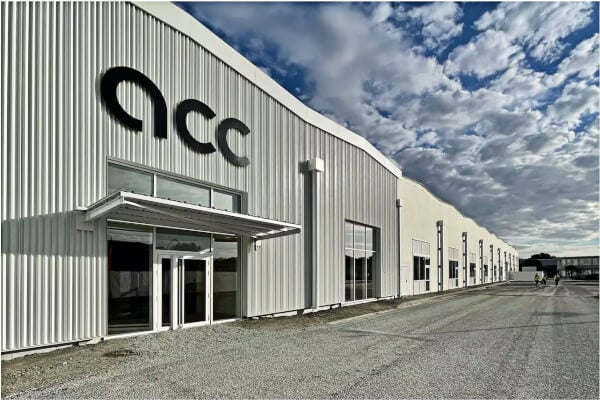 The Mercedes-Benz partnership is a “major milestone” for ACC, said CEO Yann Vincent in the announcement. “Mercedes-Benz will bring a vote of confidence in our technology roadmap and product competitiveness that significantly strengthens ACC’s business potential and underpins our ambitious growth plans,” he added.