With Connecticut targeting a net-zero electric grid by 2040, Terrasmart last Thursday announced its completion of the state’s largest utility-scale solar plant in the small town of Canterbury.

The farm, which covers 270 acres of forest, farmland, and former gravel mining land, and contains 150,000 solar modules collectively capable of producing 66.5 megawatts of electricity, was built in record time—Terrasmart says it took just seven months to survey the site, design the system, manufacture the racking, and execute installation. 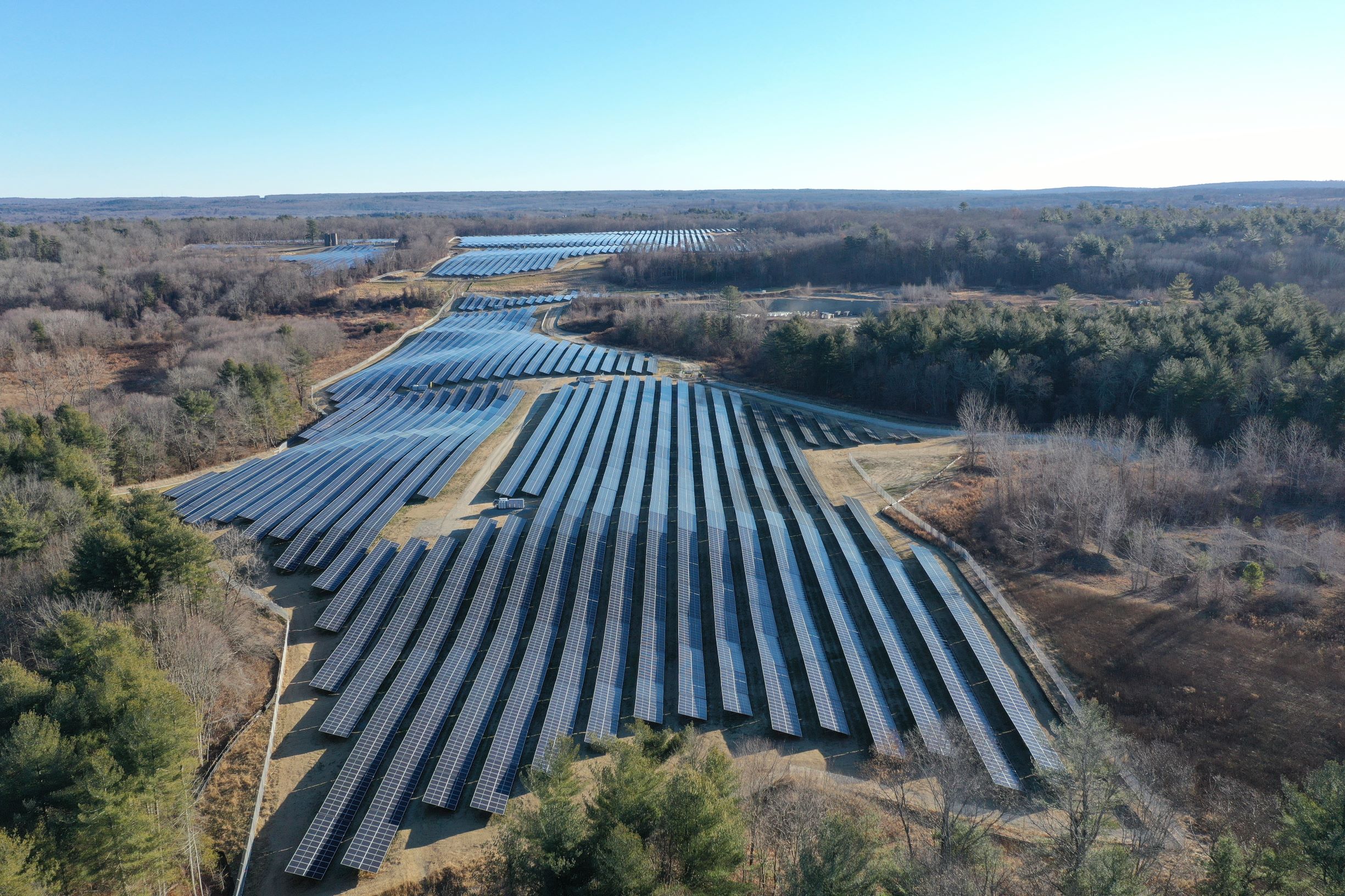 To make it happen, the company deployed 170 team members who worked ten hours a day, seven days a week to compress the typical 130-week development timeline by 75%, turning the project around in only 33.

“As the largest solar farm in Connecticut and one of the biggest in all of New England, this project demonstrates our full-scope approach to PV execution," said Terrasmart president Ed Mckiernan, in a written statement. “Our end-to-end solution allowed us to value-engineer and deliver a robust system for the utility in record time.”

So, the company said, its in-house geotechnical, mechanical, electrical, and civil experts designed the Canterbury plant to withstand winds up to 120 mph, 35 pounds per square foot (PSF) of snow loading, and 27 inches of frost depth.

Leveraging that expertise, Terrasmart has installed 1.1 gigawatts of solar power in the Northeast over the last two years, the company added.