Energy service provider ENGIE North America announced it is increasing its solar and battery storage capacity in several states and expanding its microgrid installations in California. 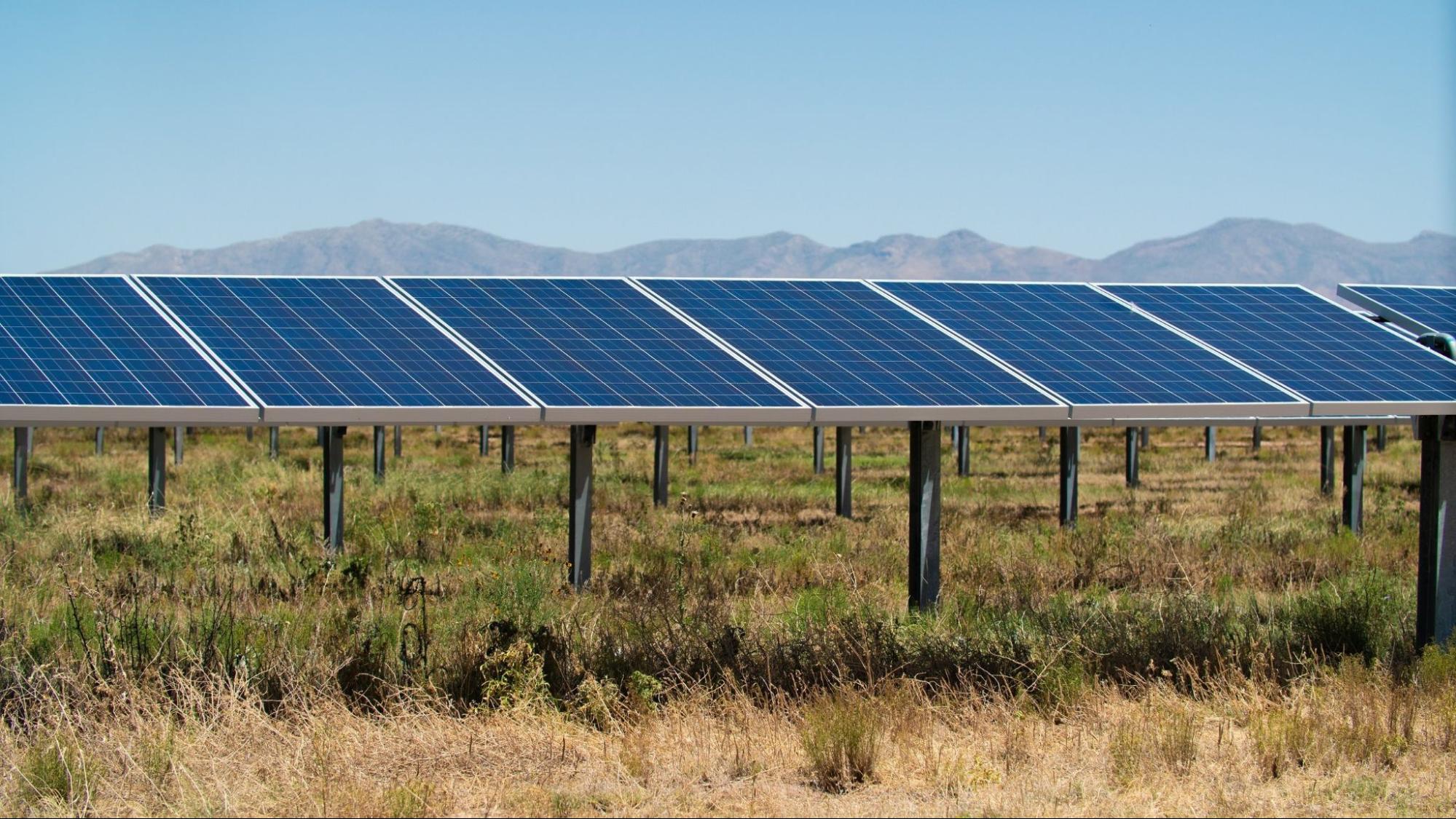 Both announcements boost the company’s renewable energy portfolio, which currently stands at around 4 GW of installed capacity.

The acquisition supports ENGIE North America’s growing renewables portfolio, with 3.9 GW of installed capacity as of mid-2022. It’s worth noting that this is far from its target of 80 GW by 2030. However, the company stated in its 2021 sustainability report that 12 GW of renewable projects were still in the development pipeline.

ENGIE expects the project to offset about 90% of the sites’ energy use with renewables, saving the district nearly $8 million over the project’s lifetime.

A diversified energy mix is critical as Californians face frequent power disruptions due to wildfires, mudslides, heat waves, and other weather events. Public safety power shutoffs are particularly common at this time of the year, as wildfire season extends beyond its usual summer patterns.

A map of potential energy disruptions from wildfires shows significant activity in the western half of the U.S. in early November 2022. Image used courtesy of the Energy Information Administration

According to the California Energy Commission, renewables accounted for 33.6% (or 93,333 GWh) of the state’s power generation mix in 2021. About half of that comes from solar installations, but with insufficient energy storage capacity, California’s power grid is strained in peak hours after the sun sets.

These issues have sparked new interest in microgrids—small-scale power installations that can help offload demand on the power grid by providing continued uptime during utility outages, public safety shutoffs, and high-demand events.

ENGIE’s latest microgrid installation in Santa Barbara comes a few weeks after the company completed a separate solar microgrid at the Chula Vista Elementary School District near San Diego. The $32 million project includes 8.1 MW of solar across 48 sites, managed by a microgrid system.

ENGIE has a few other microgrid projects at various stages of development in California, including a $41 million infrastructure upgrade in Solano County and a smart city program in Milpitas that would provide backup power through a microgrid.