Solar cells, especially perovskite solar cells, have attracted significant attention in the photovoltaic community because of their high-power conversion efficiency and easy fabrication. Researchers worldwide are trying to improve the efficiency of solar cells. 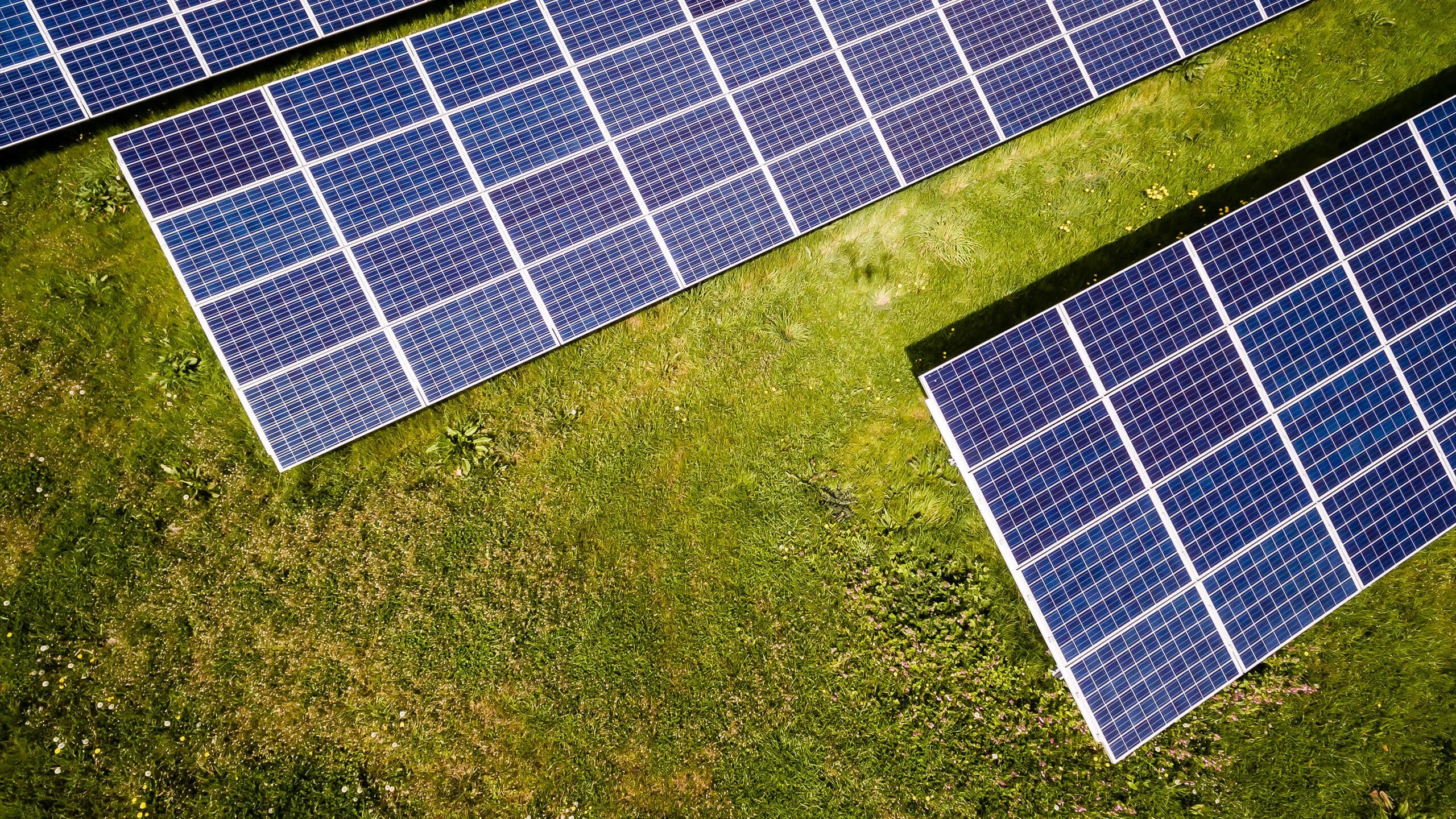 Some recent studies have demonstrated power conversion efficiency of 30% with perovskite materials. But photovoltaic cells represent an additional challenge when incorporating them into modules.

Solar cells must be incorporated into modules that protect light-sensitive materials from the environment. These modules can decrease their power conversion efficiency, degrading their performance achieved in a laboratory.

Many factors affect the cell-to-module ratio. Some general variations result from geometric, optical, and electrical impacts. Among them, interconnection plays an important role in enhancing photovoltaic module performance.

KAUST researchers have developed a solar cell by combining light-absorbing materials: silicon and perovskite. They added a thin layer of perovskite on top of silicon to prepare a perovskite-silicon tandem cell. The efficiency of this cell goes as high as 30%. However, when the team put their cells into a module made of two glasses, the efficiency dropped from 28.9% to 25.7%. The inside of the module was filled with thermoplastic polyurethane.

Researchers believe the reduction in efficiency is due to a refractive index mismatch, leading to increased reflection of the incoming light. Therefore, the team decided to reduce this reflection loss by moving a film of magnesium fluoride from the top of the cell to the top of the front glass. This reordering reduced the refractive index mismatch and increased the power conversion efficiency from 25.7% to 26.2%. They found out during simulation that moving magnesium fluoride enhances the photon absorbed in the subcells over the entire wavelength of interest. 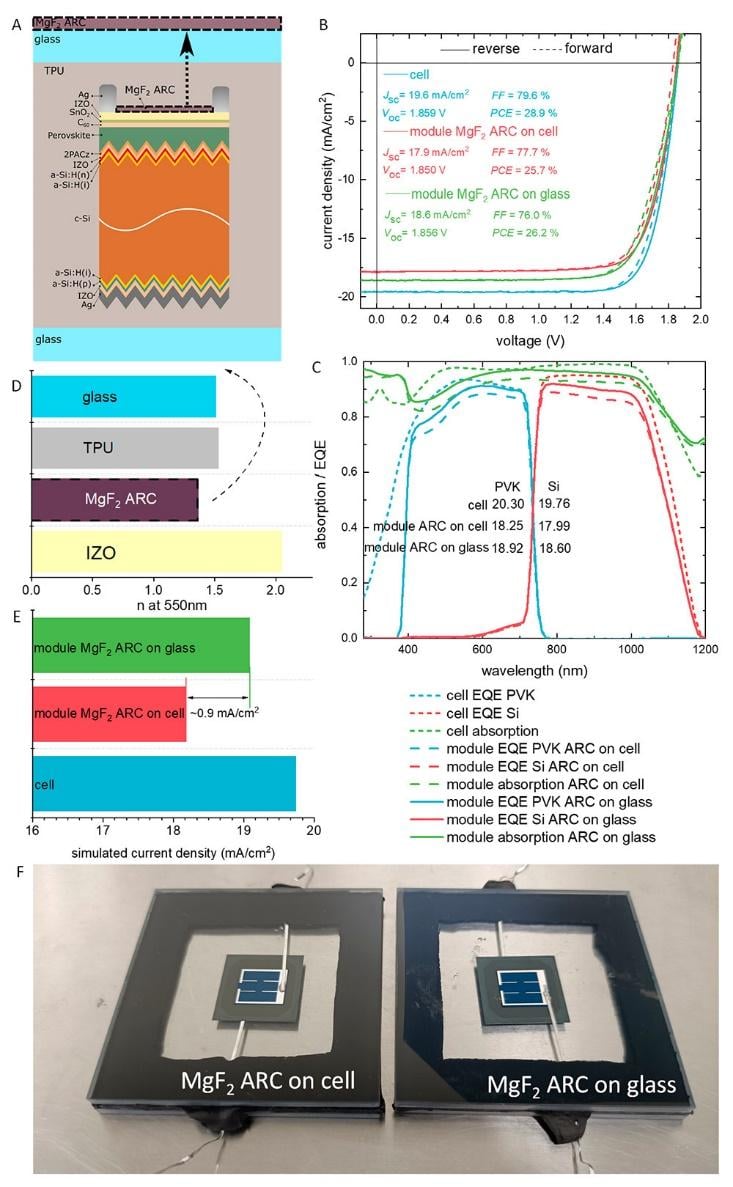 The researchers plan to explore different materials that can further reduce current losses from modules.