Cree and STMicroelectronics are expanding their supply agreement to manage higher production volumes.

Semiconductor firms Cree and STMicroelectronics are adjusting their existing silicon carbide (SiC) wafer supply agreement to account for increased manufacturing capacity. The long-term commitment has Cree supplying 150mm SiC bare and epitaxial wafers to STMicroelectronics for the next several years. 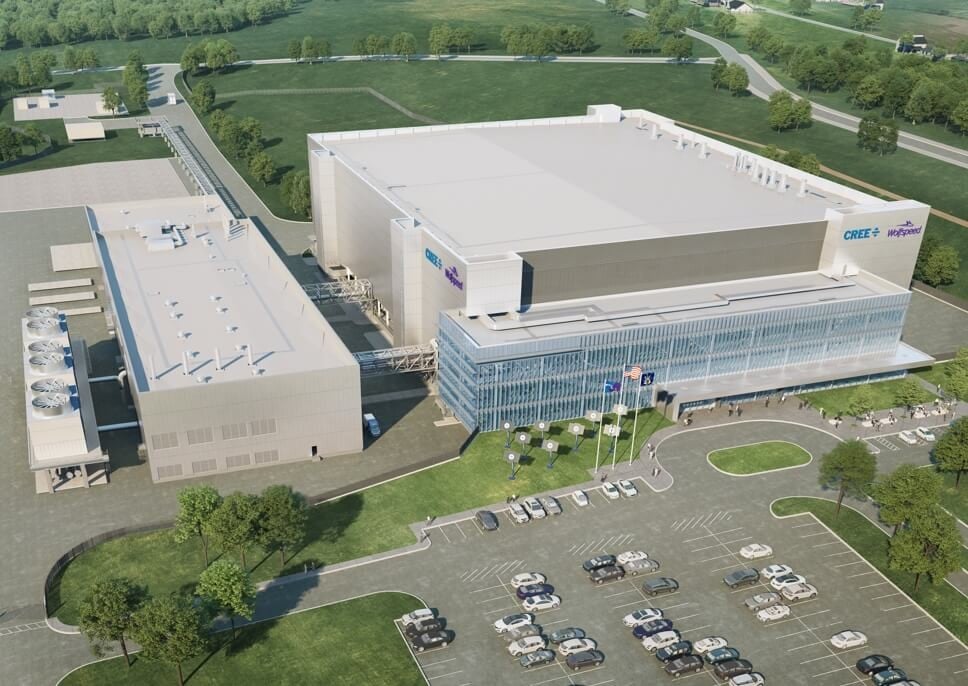 The latest expansion brings the value of the agreement to $800 million. It was initially worth $250 million when the parties partnered in January 2019, but an expansion in late-2019 doubled the price tag to $500 million.

Jean-Marc Chery, CEO of Switzerland-headquartered STMicroelectronics (or ST), stated in the announcement that the agreement would help the company “meet the high volumes required by our product manufacturing operations in the next years, with a large number of automotive and industrial customer programs in high volumes or ramping up.”

ST has already expanded its external production capacity and plans to ramp up its internal processes to cope with high demand across its target markets. As EEPower reported earlier this month, ST recently started production for its 200mm SiC wafers in Sweden, delivering nearly twice as many chips from each wafer.

North Carolina-based Cree is also ramping up production capacity for its Cree | Wolfspeed brand of power and radio frequency semiconductors, an ongoing strategy that took off when the company sold its lighting business to focus on SiC and GaN products. To meet the high demand in the EV, mobile telecommunications, and industrial markets, Cree is building a $1.2 billion 200mm SiC wafer fab in Marcy, New York, where production is slated to kick off in 2022. It has also expanded its mega materials factory at its headquarters in Durham.

The refreshed ST deal brings Cree’s total supply agreements to $1.3 billion in value, CEO Gregg Lowe said in the announcement, adding that it helps support the company’s efforts to lead the industry transition from traditional silicon to SiC materials.

“Our partnerships and significant investments in increased production capacity ensure we are well positioned to capitalize on what we believe to be is a multi-decade growth opportunity for silicon carbide-based applications,” Lowe added.

Cree recently reported $145.8 million in revenue for the fourth quarter of 2021, up 6% from the previous quarter and 35% from this time last year.