The European Organization for Nuclear Research (CERN) announced a new project with ABB to reduce energy waste in its cooling and ventilation systems by 15%.

Partnering with Swiss tech giant ABB, CERN recently launched a project to improve the cooling and ventilation systems at its particle physics laboratory near Geneva, Switzerland. The multi-phase project is scheduled to run until the end of 2023 and aims to reduce CERN’s energy consumption by 15%. 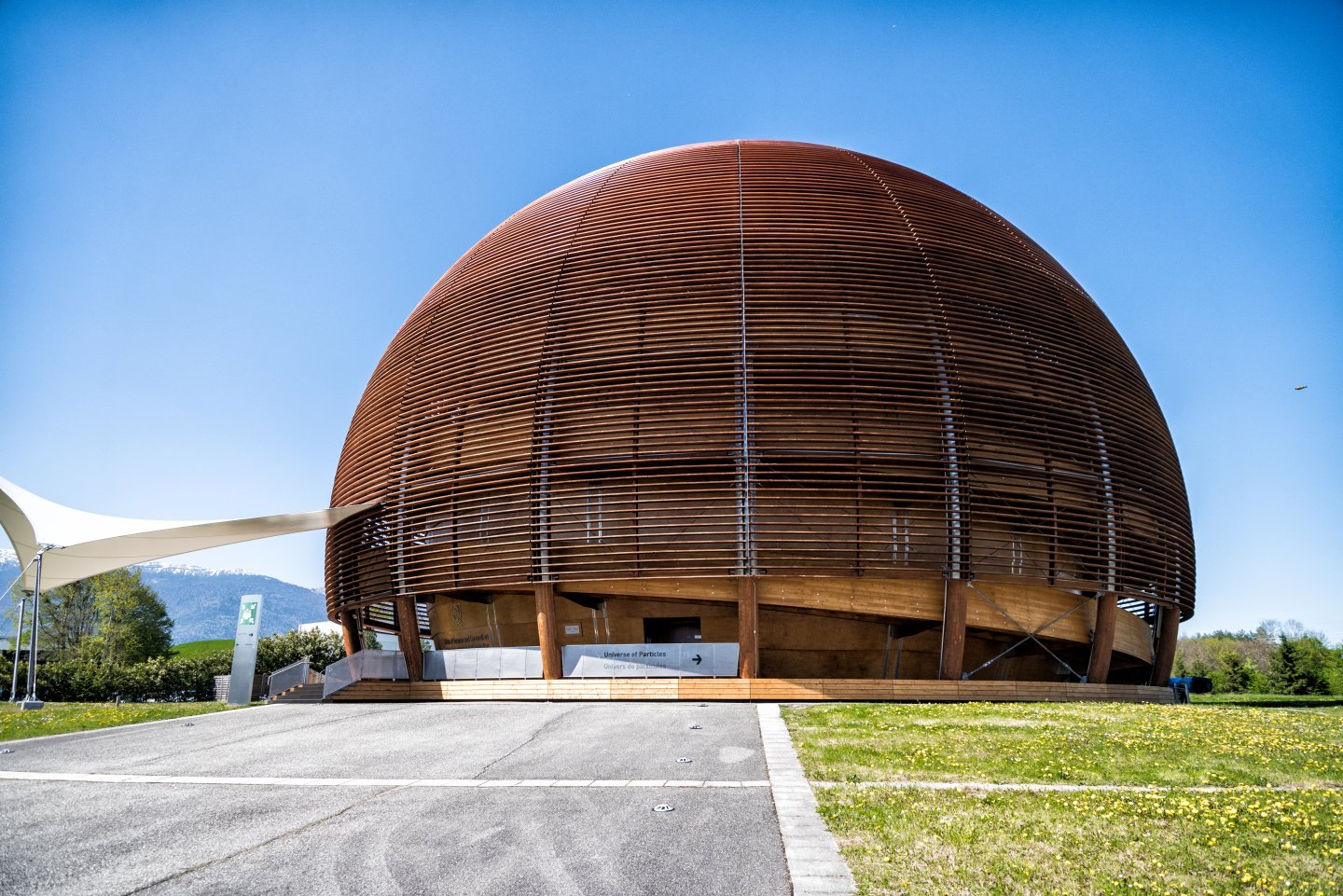 The entrance to CERN near Geneva, Switzerland. Image used courtesy of CERN

Per its news release, ABB will build a digital twin platform to gather performance data from hundreds of electric motors and applications at CERN. From there, it will pinpoint areas to reduce energy through schedule and load adjustments or equipment upgrades.

The project will run on ABB’s Ability Digital Powertrain, a condition monitoring system that uses sensors and cloud software to capture data on the efficiency of motors, drives, pumps and compressors, conveyors, and other rotating equipment.

In addition to identifying potential routes for saving energy, the system can also detect which components need to be replaced or upgraded so that engineers can streamline their maintenance and supply operations.

About half of CERN’s total energy consumption is used to power its largest and most energy-intensive particle collider, along with other various experiments, ABB said in its announcement earlier this month. The rest is drawn by its cooling and ventilation infrastructure, of which 20% (or 260 gigawatt-hours) is sourced from motors that power pumps, fans, compressors, and cooling towers. 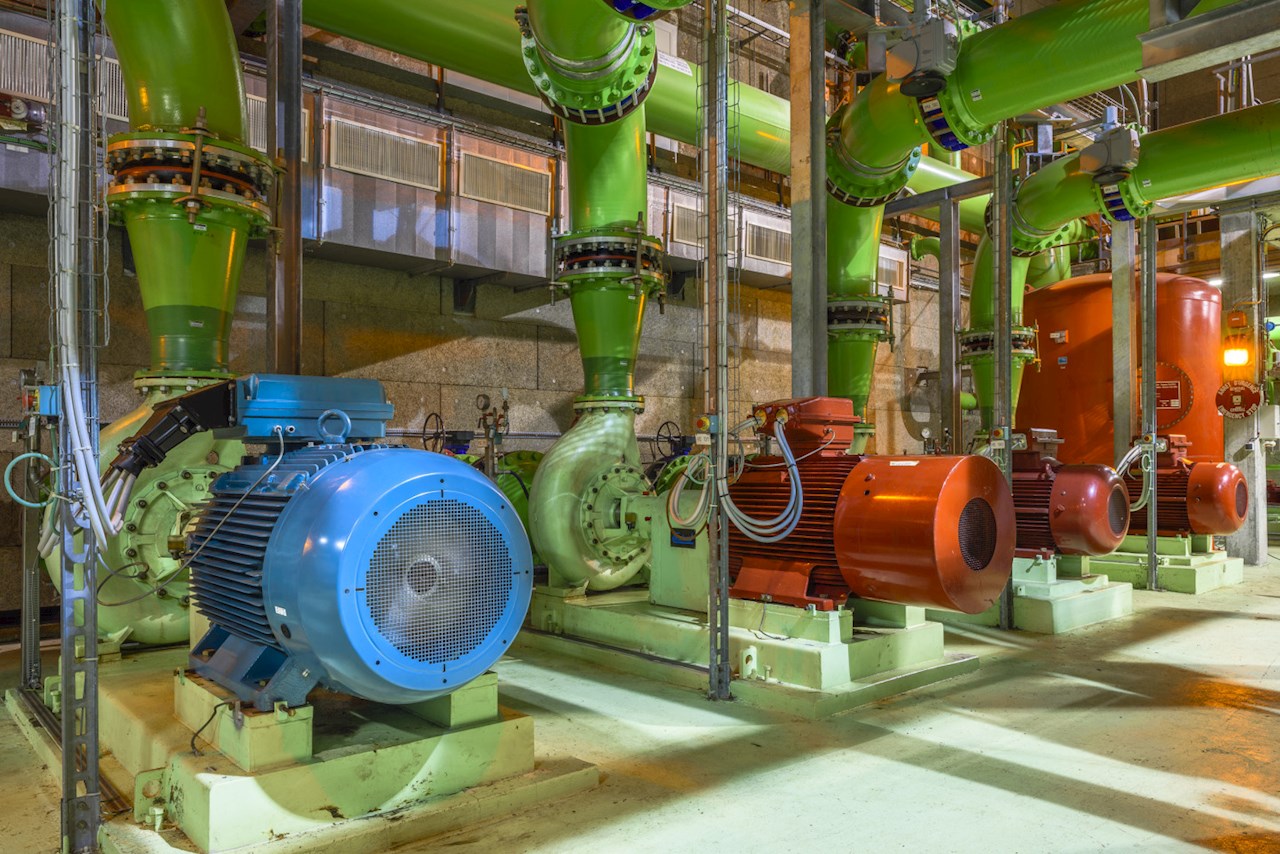 A look at some of the electric motors used to power CERN’s cooling systems. Image used courtesy of CERN, via ABB

In total, CERN uses about 1.3 terawatt-hours (TWh) of electricity per year, according to its website. That amounts to 2% of the entire country of Switzerland, which consumed 61.84 TWh of electricity in 2020, per International Energy Agency figures.

Such energy intensity is required for large-scale particle collision, the banner focus of CERN’s research into particle properties, supersymmetry, dimensions, and dark matter. CERN is home to the Large Hadron Collider (LHC), a 16-mile tube of superconducting magnets built to thrust pairs of particle beams almost to the speed of light before colliding. The decay resulting from that collision can inform further experiments into an array of unanswered questions about the universe.

The LHC restarted in April after a lengthy series of upgrades and maintenance since its second run of experiments, which ended in 2018. 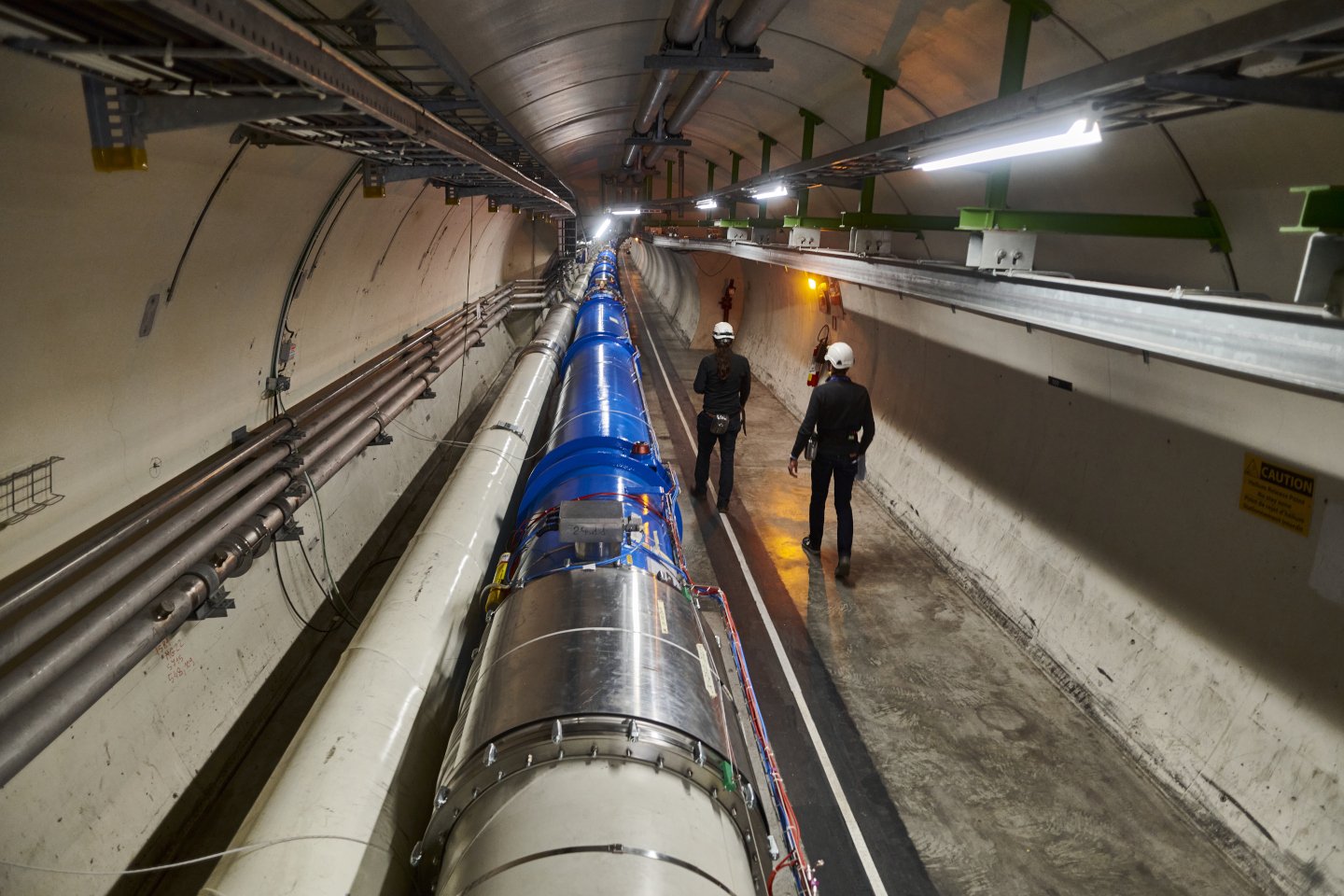 The LHC in 2021 during the three-year maintenance shutdown. Image used courtesy of CERN

The accelerator’s third run will launch on July 5 and extend until 2026, yielding collisions at a record 13.6 trillion electronvolts of energy.