As Competitors Look to Iron, GM Inks Deal to Source Cobalt from Australia

As Competitors Look to Iron, GM Inks Deal to Source Cobalt from Australia

Though fellow automakers are moving to eliminate cobalt from their batteries altogether, the American car giant is shoring up its supply with help from the Swiss commodity company Glencore.

By 2040, the demand for cobalt could swell by a factor of 21. That in the face of a supply chain beset by a lack of geographic diversity and an abundance of human rights concerns.

Looking to address those hurdles, GM on April 12 entered into a multi-year sourcing agreement with the multinational commodity company Glencore, whereby the latter will supply cobalt to GM through its Murrin Murrin operation in western Australia, the largest of its kind in the country. 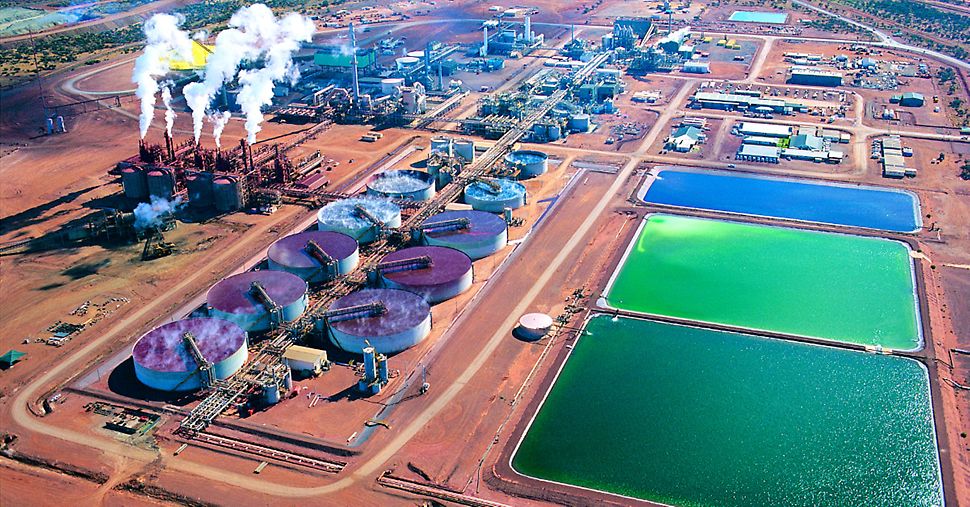 GM will use the cobalt in its Ultium battery cathodes powering the electric vehicles (EVs) in its flagship lineups, including Chevrolet Silverado EV, GMC Hummer EV, and Cadillac LYRIQ.

The move feeds GM’s ongoing capacity expansions, part of its $35 billion commitment toward 1 million EV sales by 2025. It has invested in several projects targeting EV materials and components over the last year, including a $400 million cathode active material facility in Quebec with POSCO Chemical, a rare earth supply chain program with GE Renewable Energy, a lithium supply deal with Controlled Thermal Resources’ Hell’s Kitchen Project in California, and a long-term supply agreement with MP Materials to source alloy flake materials at its processing site in Texas.

But the company’s move to acquire Australian cobalt is arguably its most noteworthy, set as it is against the backdrop of a supply chain whose woes have garnered intense international scrutiny in the past year.

Since Sony debuted the first commercial rechargeable lithium-ion battery in 1991, cobalt-based layered materials have been a prominent component in the batteries’ cathodes. The lithium-cobalt-oxide cathode unleashed previously unseen opportunities to power both compact and large devices, providing two to three times the energy of any rechargeable room-temperature battery.

But the problems begin with where the material is primarily sourced: more than 70% of global cobalt production takes place in the Democratic Republic of the Congo (DRC), long a subject of human rights concerns around child labor, health and safety. Those concerns are particularly acute given that, outside the Central African nation, other cobalt-producing countries are unlikely to mine enough of the mineral to cover the expected fourfold increase in demand before 2030. 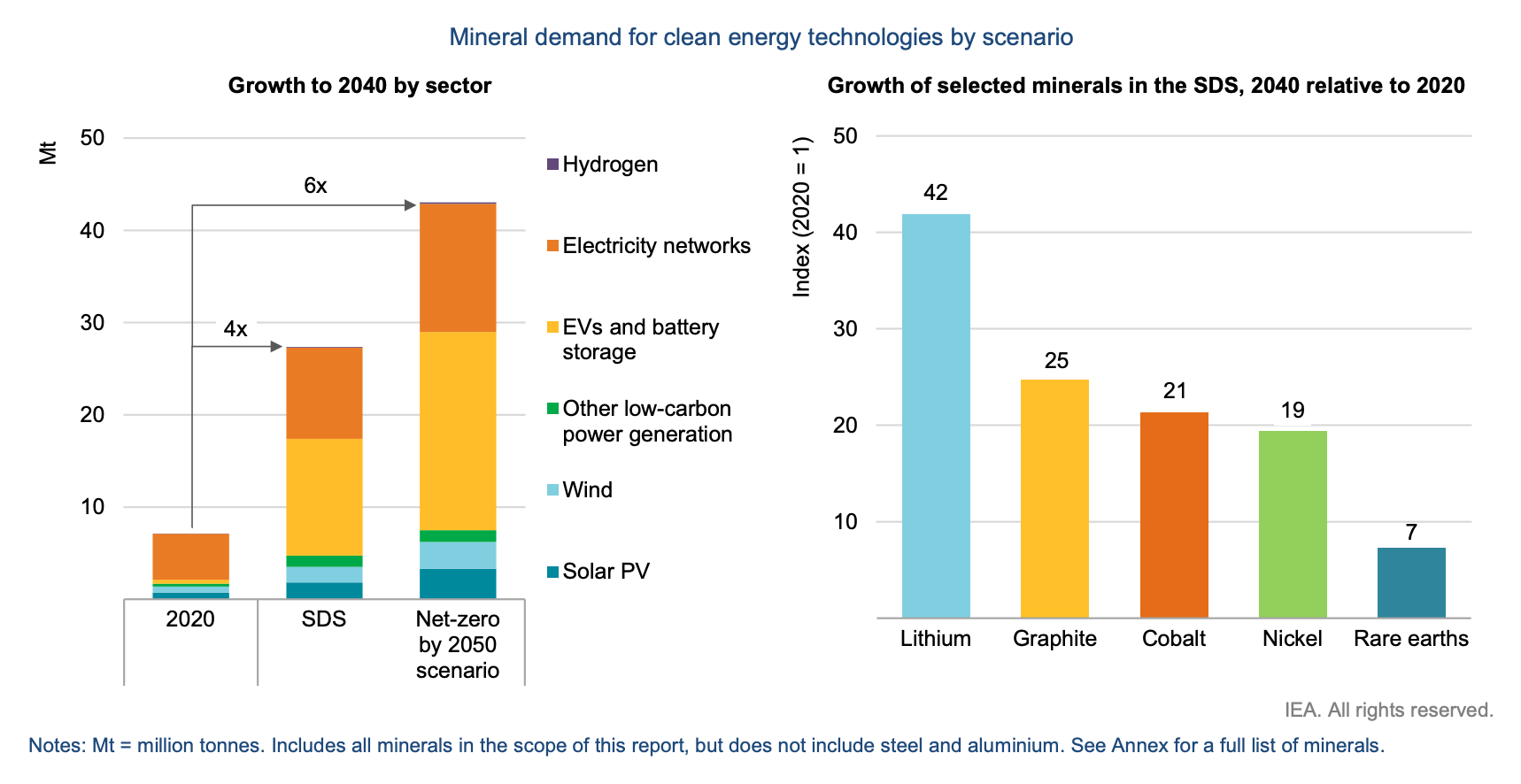 And despite government investment in strengthening battery-critical supply chains, such as the $3.16 billion in funding announced yesterday in the United States, the sheer size of the gulf is daunting. The U.S., for example, ranks 10th in the world with 55,000 tons of cobalt reserves. Yet that is 65 times fewer than the 3.6 million tons contained in the DRC.

Still, rather than face the legal exposure and public scrutiny inherent to minerals sourcing awash with allegations of abuse, many automakers are turning to robust operations, such as Glencore's Murrin Murrin site, elsewhere.

Others are taking an entirely different approach — removing cobalt altogether. Tesla, which in 2020 inked a long-term deal to secure its own supply of cobalt from Glencore, is rapidly transitioning its EV fleet to cobalt-free lithium-iron phosphate (LFB) batteries.

Eliminating cobalt from lithium-ion cathodes is no easy task, but LFP batteries offer one of the more compelling alternatives. Though less dense than their lithium-nickel-manganese-cobalt oxide cousins, and therefore more limited in range, LFP batteries offer ranges readily workable in cheaper EV models, and are themselves cheaper to produce.

Tesla is already using LFP batteries in nearly half of the vehicles it produces, having hit that mark in this year’s first quarter, the company confirmed in its Q1 2022 earnings report. There, the company explained its own impetus for moving toward alternatives, stating that diversification is critical for its long-term capacity growth. 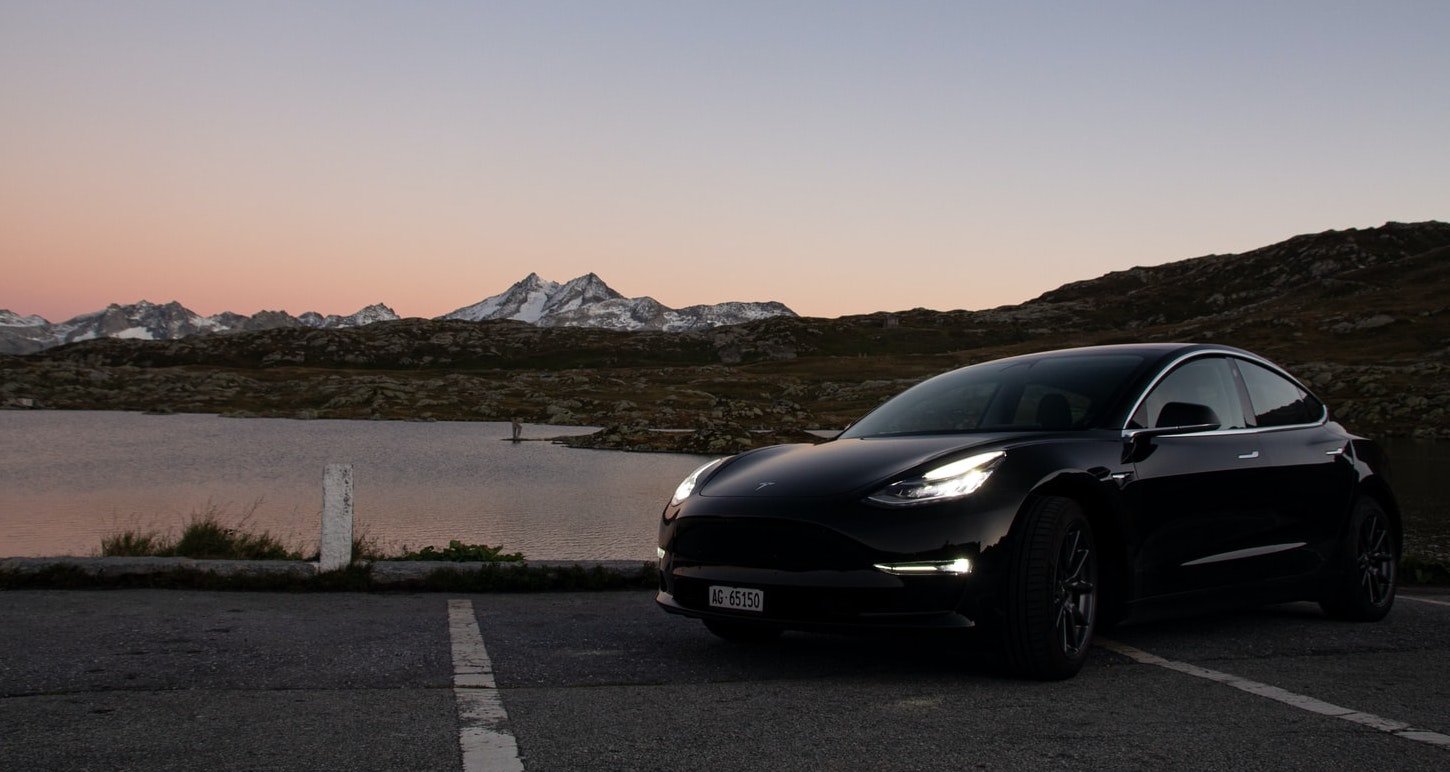 Tesla is not alone in driving the trend: Reuters exclusively reported last week that more than a dozen companies are considering factories for LFP batteries and components in the U.S. and Europe over the next three years.

Still, Glencore is optimistic about the future of the cobalt market. In its 2021 annual report, the company emphasized that cobalt demand remains strong in the face of strains. In addition, it noted that various supply projects are due to come online in coming years, underpinning a fundamental outlook that the company says “remains robust.”