The probe and software are designed to pair with the company’s high definition oscilloscopes (HDOs), whose high sample rates and resolutions enable them to keep up with WBG devices’ rapid signals. 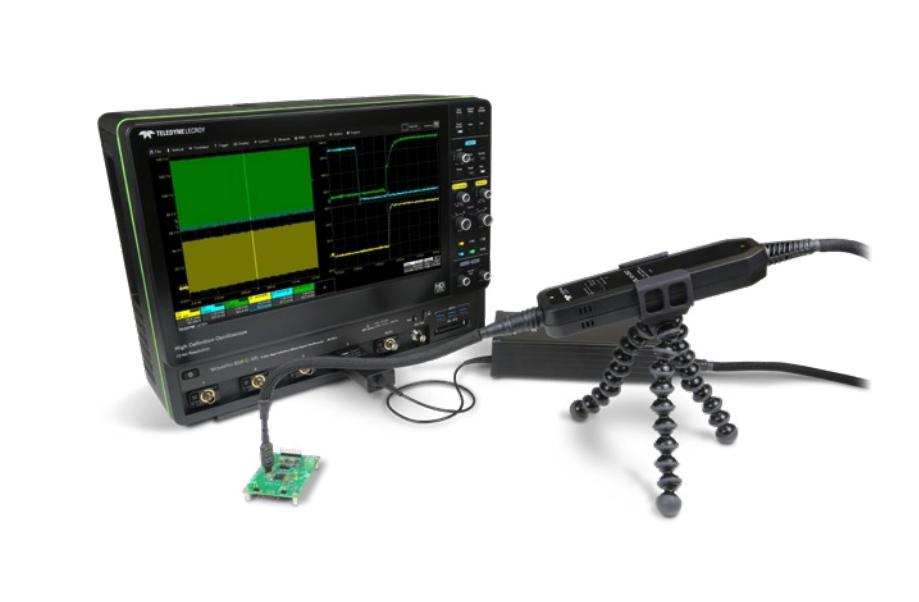 The DL-ISO probe, in combination with an HDO. Screenshot used courtesy of Teledyne Lecroy

Though GaN and SiC switch more than ten times faster than last-generation silicon, the completed measurement system offers accuracy to within 1.5%.

And as more engineers begin to implement WGB semiconductors into new designs, their increased switching speeds are driving calls for greater measurement bandwidth, more detailed analysis, and improved accuracy for successful incorporation of the technology.

An Overview of the System

Together with Teledyne Lecroy’s 12-bit HDOs, the probe offers 1.5% accuracy, which the company claims is nearly twice as good as its only competition, though it did not offer a name. The probe’s 1 GHz bandwidth satisfies requirements for measuring the 1 ns rise times typical of GaN semiconductors.

The HDOs themselves, of which there are four, feature bandwidths ranging from 1 to 8 GHz. They include the:

Though each of the oscilloscopes offers a 12-bit resolution, the WavePro HD delivers it at a 20 GS/s sample rate, enabling the most faithful capture and display among the four. 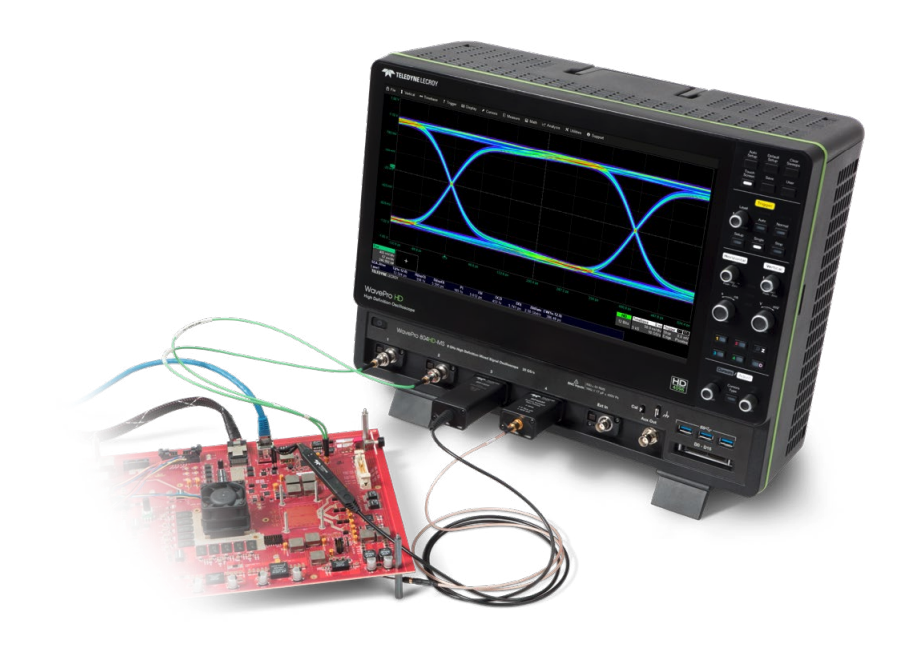 The DL-ISO probe is offered in three models sporting bandwidths of 350 MHz, 700 MHz and 1 GHz. The devices feature a differential input range of 2500 V and 60 kV common mode.