The latest controller chip from STMicroelectronics incorporates an Arm Cortex-M0+ core and is designed to boost efficiency in USB-PD 3.1 adapters.

“If every power adapter achieved at least 1% higher efficiency, which is possible using the ST-ONE energy-recovery circuit design, the world could save about 93 terawatt-hours of energy, equivalent to the output of 15 nuclear plants,” said Domenico Arrigo, general manager at ST’s Power Conversion division. 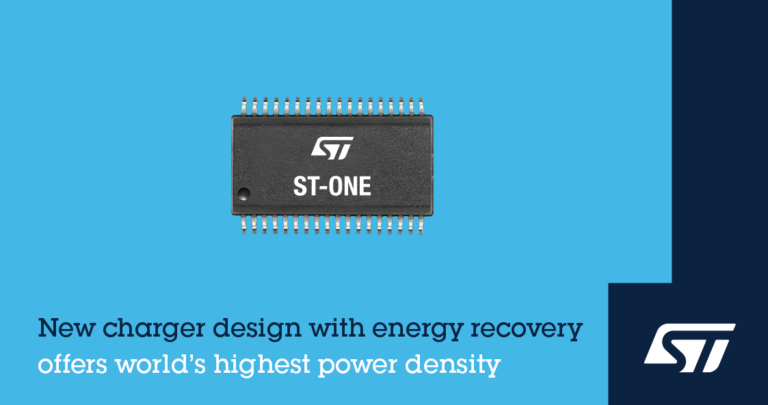 ST is anything but understated in its touting of the ST-ONE. Image used courtesy of STMicroelectronics

Clearly, the already remarkable efficiency of today’s switched mode power supplies (SMPS) has not satisfied the engineers at ST. But though his words are powerful, it’s difficult to independently verify the veracity of Arrigo’s claim. So instead of waxing poetic about this latest release, let’s instead look at some basic engineering anatomy before diving into a general overview of the ST-ONE’s specific features.

The diagram below illustrates the ST-ONE mediating between the primary and secondary sides of a power supply, which are galvanically isolated from one another by the transformer. 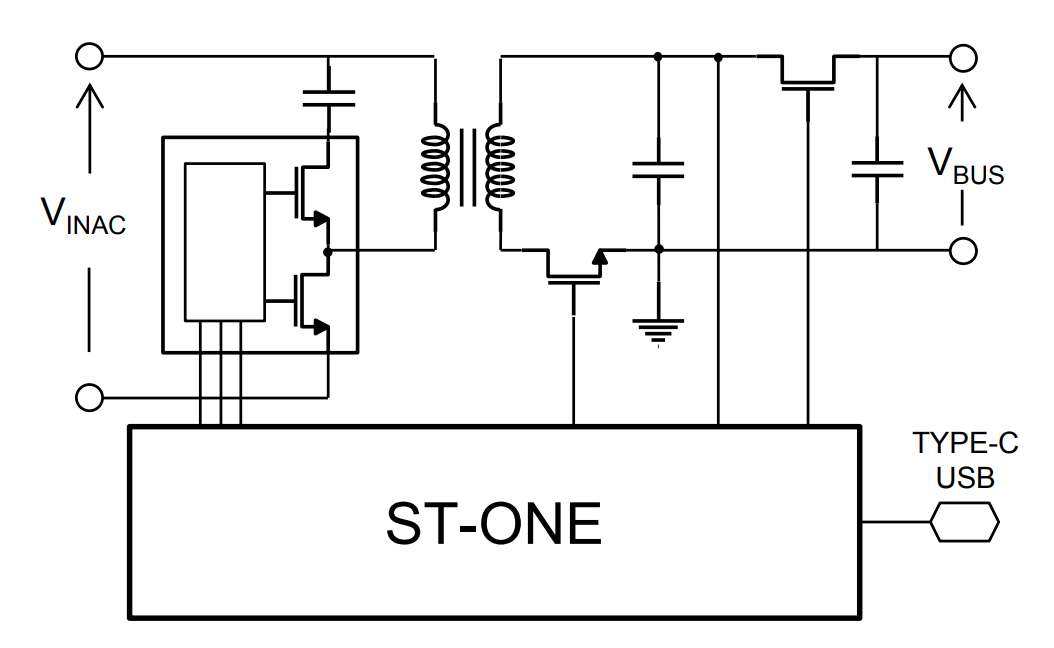 This basic modality, with the primary and secondary side reacting on a moment-by-moment basis to each other’s circumstance, is the basis of many similar methodologies, which engineers can select depending on specific design requirements.

To restate, ST has designed the ST-ONE to work in tandem with its MasterGan family. One member of said family is the MasterGan4, which includes two gallium nitride (GaN) FETs in half-bridge configuration. Among their attributes, these semiconductors feature low RDS(ON)s and can be switched on and off at high speeds. 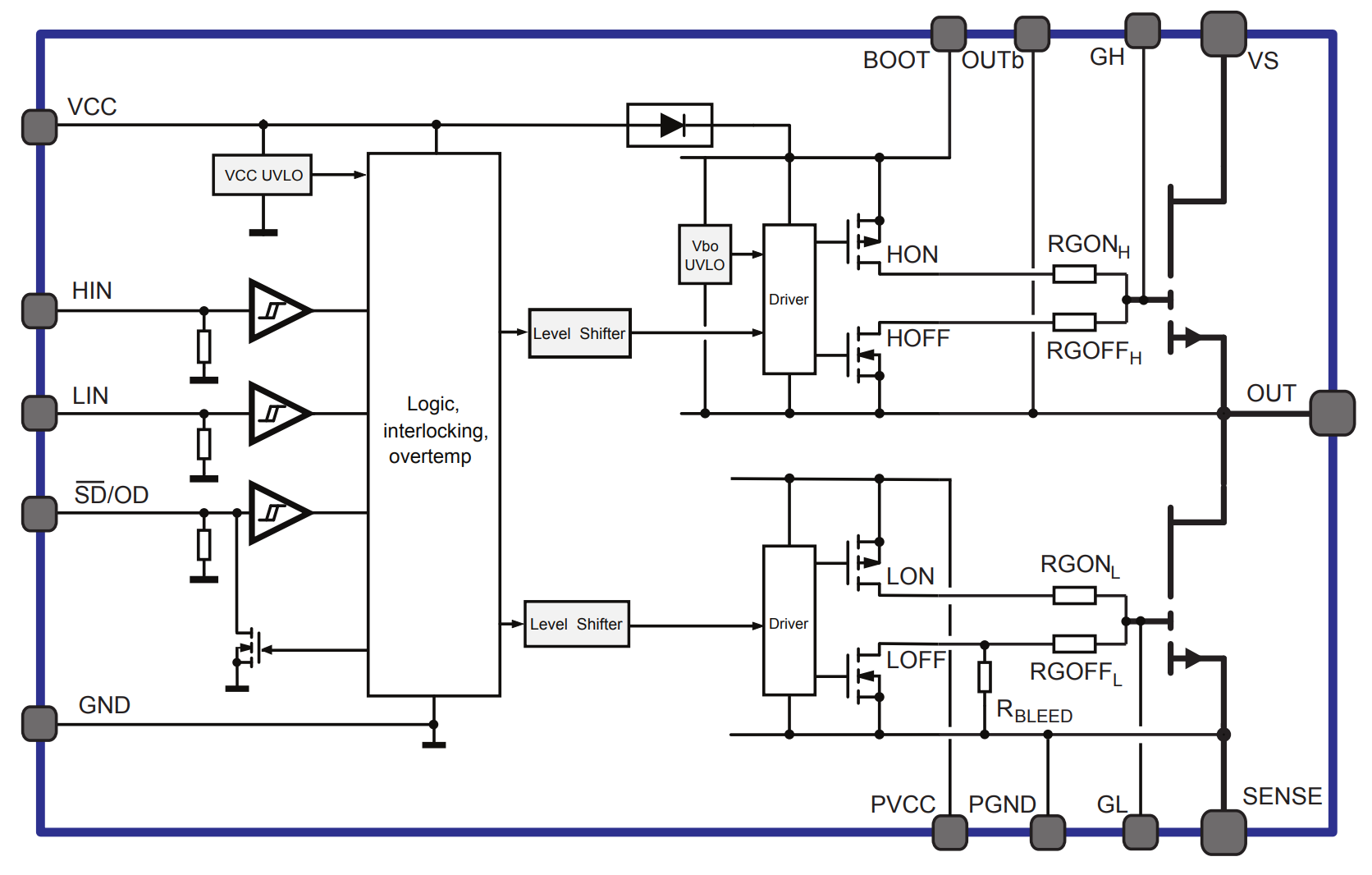 A block diagram of the MasterGan4. Screenshot used courtesy of STMicroelectronics

RDS(ON) represents the resistance along the GaN FETs’ drain-to-source (d-s) conduction pathway, and a low value indicates that less power is wasted when the devices conduct. High switching speeds allow for smaller passive filtering components at the output.

The MasterGan4 also includes drivers and interfaces for the GaN FETs, making for a neat, integrated package that eliminates untold hours of very specialized engineering effort.

ST describes the ST-ONE as the world’s first available controller to include the ARM Cortex M0+ core, an offline programmable controller with synchronous (no diode) rectification together in one package with a USB-PD PHY (interface).

The unit employs active clamp flyback technology, which is a method to reclaim the energy that would otherwise be lost through the leakage inductance of the transformer’s primary. This complex topology is illustrated below in a useful Texas Instruments video.

To accomplish its data-heavy purpose, the ST-ONE’s Arm Cortex-M0+ core integrates with USB-PD 3.1 PPS certified firmware pre-loaded into its 64kB of flash memory; per ST, this presents users with a turnkey solution for designing standard applications. The device is capable of implementing solutions of 65 W and more.

The EVLONE65W is ST’s reference design for a seriously power-dense, 65 W USB Type-C power delivery board utilizing both the ST-ONE and the MasterGan4. Measuring 58 x 32 x 20 mm, the board features a power density of 30 W per cubic inch, and efficiency at full load is 93% or better. 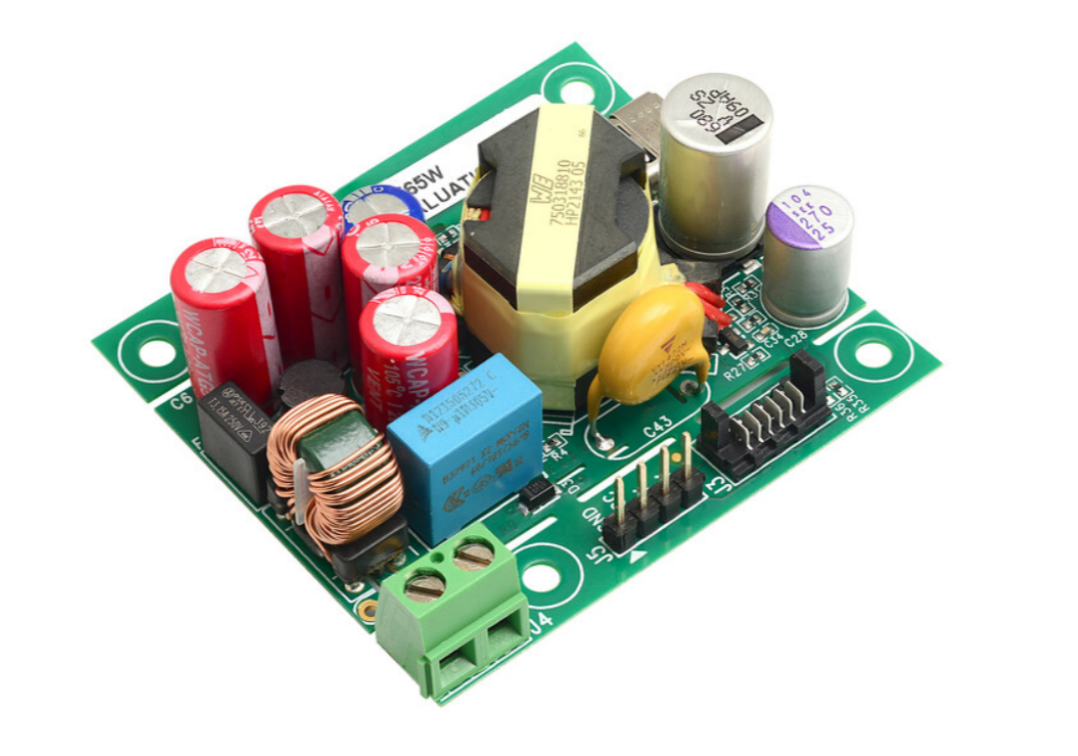