Mitsubishi Electric has launched a power module in its DIPIPM™ family which incorporates MOSFETs based on SiC material.

How do we contribute to a "greener" world and have a positive effect by reducing CO2 emissions? This question arises daily in newspapers, in social media and in the minds of many people. MITSUBISHI ELECTRIC proposes a solution for one application area which is widely used in our daily lives and which contributes to carbonization. 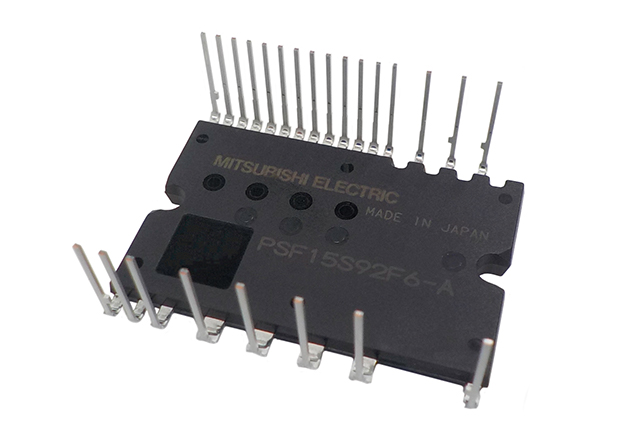 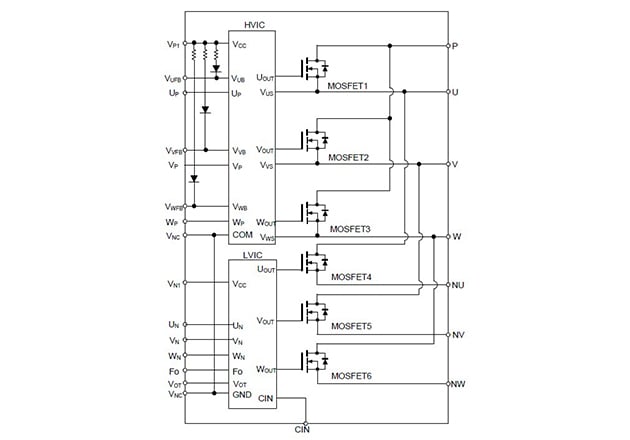 According to the International Agency of Energy, IAE, the number of air conditioning units worldwide is expected to increase to 4.6 billion units in 2050 and by then, the power consumed by air-conditioners is expected to be comparable to the total power consumption of China today. This trend can be compared to growth in the use of cell phones and in the case of air conditioning then this upward trend would have a self-acceleration effect – the more installations, the more CO2 produced, the more CO2 produced, the more environmental heating, the higher the air temperature, the higher the demand for air-conditioning and so on.

How do we avoid this closed loop effect? Simply restricting usage is probably not a good approach because the availability of air conditioning is not simply about luxury. The 2012 study by A. Barreca et al. shows that the utilization of residential air conditioning resulted in 75% reduction in the rate of mortalities caused by high temperatures in the USA after 1960. Consequently, any attempt to restrict air conditioning usage would not be good for humanitarian reasons. Similarly, the same type of argument could be used for the restriction of road traffic. Restriction would avoid carbonization and reduce road deaths due to accidents, but this action would create other issues.

The most realistic solution today is to increase the efficiency of airconditioners by utilizing power electronics containing power devices developed with the very latest materials. For such a solution SiC can be offered. MITSUBISHI ELECTRIC has launched a power module in its DIPIPM™ family which incorporates MOSFETs based on SiC material.

The module type name is PSF15S92F6-A. This power module is an IPM, an intelligent power module, with a rating of 15A/600V. It includes a temperature sensor, protection against supply under-voltage and protection against short circuit events.The internal structure of PSF15S92F6-A is shown in the block diagram on the left. We can make a direct comparison of efficiency in an air conditioning application for new and current materials by analyzing the power losses of the SiC power module PSF15S92F6-A and the Si power module PSS15S92F6-AG, as both have exactly the same current and voltage rating of 15A/600V. The power loss in the SiC module PSF15S92F6-A is approximately 1/3 of that in the Si module PSS15S92F6-AG. So, by using SiC in future air conditioning designs, we can reduce power consumption by 2/3 and contribute to “a greener tomorrow”, helping society live with peace of mind.