Power Integrations’ plug-and-play SCALE-iFlex LT dual gate-drivers improve the performance of multiple parallel Infineon EconoDUAL IGBT modules by 20%, allowing users to eliminate one of every six modules from power inverters and converter stacks. This family of devices consists of a central Isolated Master Control (IMC) along with the Module Adapted Gate Drivers (MAGs) bundled with the necessary cabling. 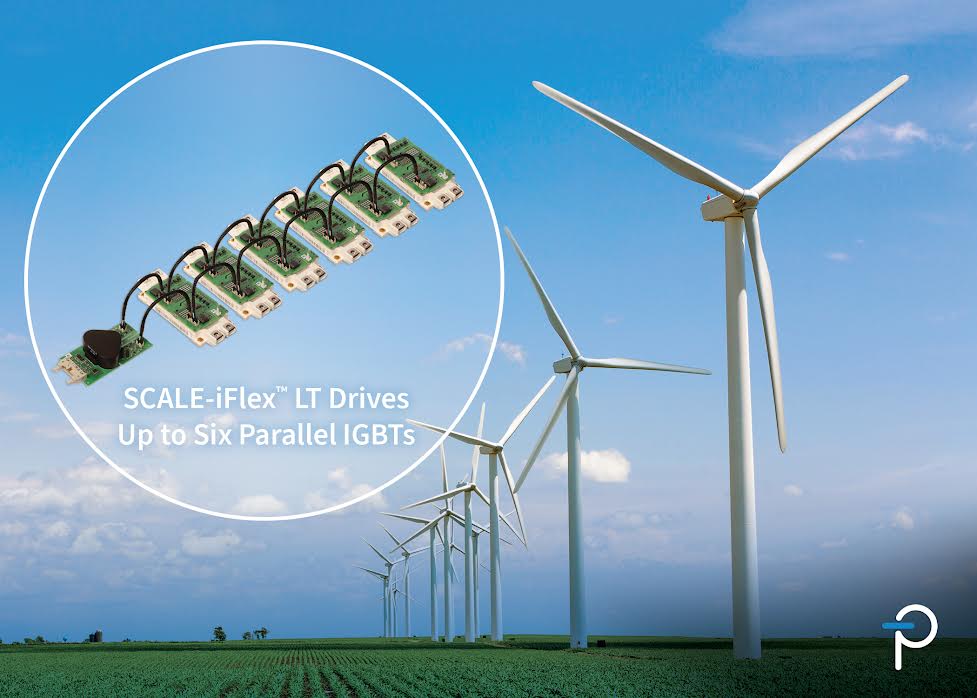 Scale-iFlex LT Drivers are applicable in wind turbine applications in the 3MW to 5MW range. Image courtesy of Power Integrations

As illustrated above, as many as six EconoDUAL 3 power modules (or equivalent power modules) can be paralleled from the same driver bundle. The MAG unit itself fits into the footprint of the EconoDUAL module. Each MAG includes two SCALE-2 ASICs, one per channel, which serves to optimize symmetrical paralleling, efficiency, and protection.

As described by Thorsten Schmidt, product marketing manager at Power Integrations, “Dynamic and static current sharing is critical for robust operation of modules arranged in parallel. For the same power output, systems using SCALE-iFlex LT require just five parallel modules whereas competitive approaches need six. This substantial saving of cost and complexity is achieved by guaranteeing less than 20 ns of variance in turn-on and turn-off commands between modules and less than 20 A of variance between modules when conducting the rated 600 A. This allows the modules to operate reliably without current derating, which is obligatory with less advanced driver solutions.” 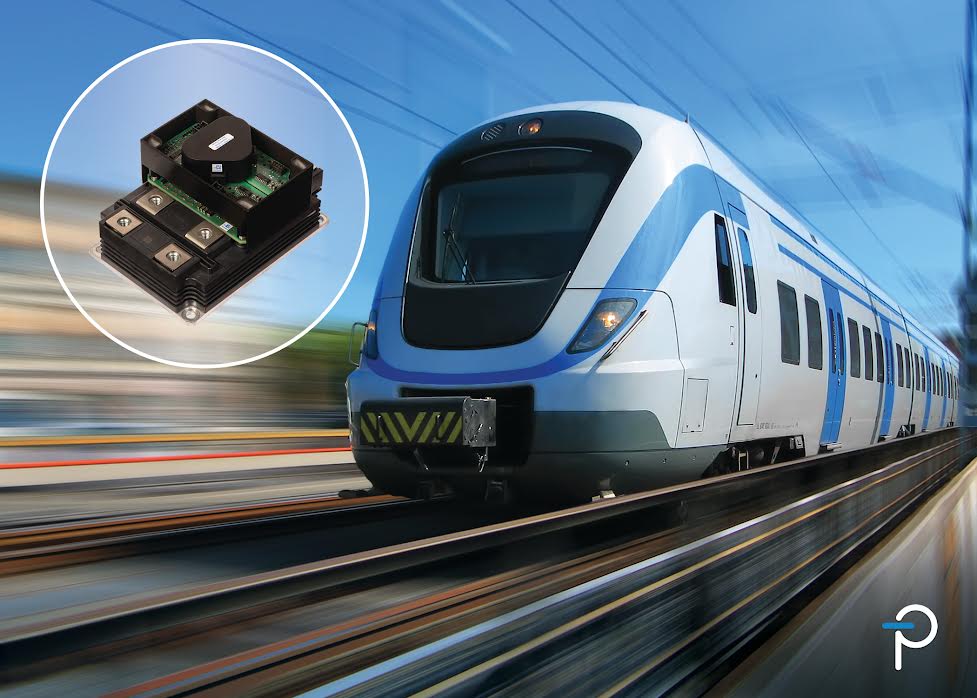 As per Thorsten Schmidt “SCALE-iFlex Single gate-drivers fit the outline of the latest standard IGBT power modules including the Mitsubishi LV100/HV100, Infineon xHP2, and xHP3, ABB LinPak, Hitachi nHPD², and other similar products.”