The anode (negative electrode) of a lithium-ion (Li-ionj) battery is typically made from graphite, which is a layered form of carbon. During charging, lithium ions move from the cathode (positive electrode) through the electrolyte and are embedded between the layers of carbon atoms. When the battery is discharged, the anode releases the lithium atoms, and they return to the cathode. 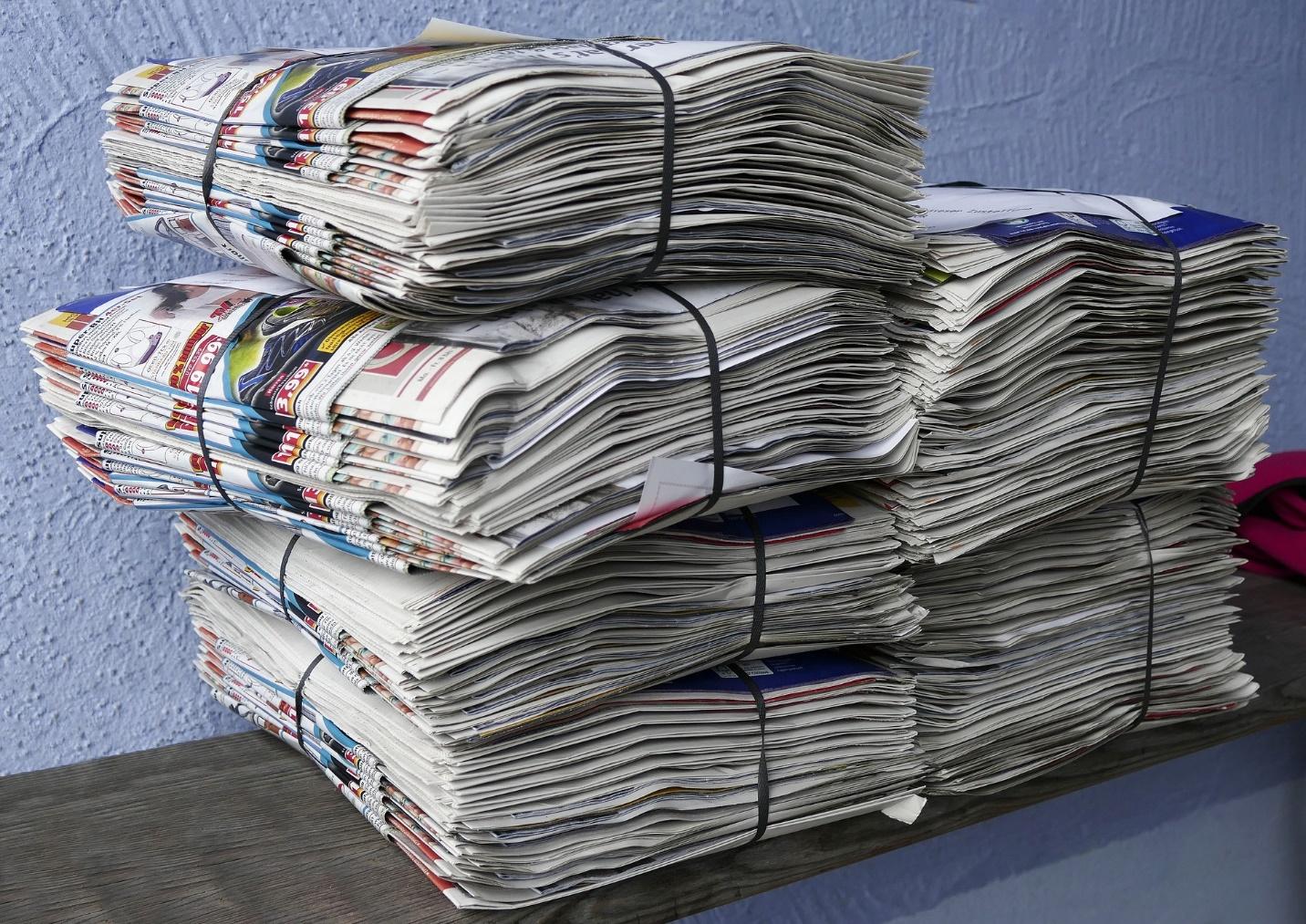 Graphite is a useful anode material because it can receive many lithium ions without undue deformation of its structure and thus can be used to create batteries with high energy density.

Li-ion batteries are used in everything from cell phones to electric vehicles (EVs), and the graphite material that makes up the anode can be 10 to 15 percent of the total cost of the battery. In addition, at present, about 70 percent of all graphite used in Li-ion batteries comes from China, so researchers around the world are working to find less expensive and less politically sensitive sources for the material.

A research team at Nanyang Technological University (NTU) in Singapore has developed a way to convert the waste paper that comes from single-use packaging, bags, and cardboard boxes, into a pure carbon material that can be used as the anode in Li-ion batteries.

In testing, the carbon anode created by the NTU team proved to be at least twice as durable as the standard anode used in a cell phone battery and was capable of at least 1,200 charge and discharge cycles. The team also found that the anode created from waste paper was more resistant (up to five times more) to shock loads and rough handling than current anode materials.

Craft paper is cut and assembled into geometric shapes that are then turned into carbon anodes in a high-temperature oven. Image used courtesy of NTU

Here's How to Convert Paper Into Anode Material

The NTU process starts with paper waste, such as craft paper bags, which comprised nearly one-fifth of Singapore’s generated waste in 2020. Using a laser, thin sheets of paper are cut and joined together into different lattice geometries. These paper structures are then heated to 1,200 degrees Celsius in a furnace without oxygen, converting the paper into pure carbon, which is then used to make battery anodes.

The production method is simple and scalable in addition to being less energy-intensive than the current anode industrial process and nearly free from pollution from heavy metals. The process also avoids the need for binders and fillers that are used in traditional anodes and that require processing with harsh chemicals and expensive machinery.

The durability of NTU’s paper-based anode is said by the team to result from the arrangement of the paper’s fibers. Current carbon anodes are somewhat fragile, and shocks and impacts can cause cracking that reduces the useful amount of charge and battery life over time. The arrangement and flexibility of the paper fibers that have been converted into carbon provide greater strength and mechanical toughness and result in more reliable and resilient batteries.

In previous NTU studies, craft paper bags were found to have surprisingly large environmental footprints compared with similar plastic or cotton materials, largely due to their incineration and the greenhouse gases (GHGs) created when they are burned. By using the waste paper as feedstock for Li-ion battery anodes, not only are GHG emissions reduced, but using the anodes in applications like EV batteries also lowers overall carbon emissions.

Recycling paper in this way reduces the need for mining and industrial processes while also lessening the reliance on countries such as China that currently monopolize the anode materials business.

The NTU team is working on commercializing its invention and is also looking at ways to transform other cellulose-based textiles and packaging—waste that is currently filling up landfills—into useful and economical materials.