The Dark Side of the Internet

The Dark Side of the Internet

This article discusses the danger of the internet and gives some important insights on cybercrime and cybersecurity.

It is still a common belief, that modern electronics and the Internet make our daily life more comfortable and safer. Online banking, email, social networks and endless search opportunities on the Internet eliminate paper checks, letters and faxes and offer us huge amounts of knowledge and connections. But that's only one part of our modern life.

Computer viruses, Trojan utilities and lately ransomware and the theft of millions of consumer data are not only reducing our productivity but costs us already a huge pile of money and lost time. If you are not subscribed to the newsletter of Brian Krebs please subscribe. It is an eye opener. Brian is a wellknown expert regarding cybercrime and cybersecurity. Just read his recent intro about ransomware:

"Among today's fastest-growing cybercrime epidemics is "ransomware," malicious software that encrypts all of your computer files, photos, music and documents and then demands payment in Bitcoin to recover access to the files. A big reason for the steep increase in ransomware attacks in recent years comes from the proliferation of point-and-click tools sold in the cybercrime underground that make it stupid simple for anyone to begin extorting others for money."

How many have paid and how many victims didn't get the promised key for decryption? Don't forget, we have to deal with criminals.

A few days ago, the 'Wall Street Journal' reported about a "Hack" by a 18 year old student, who created a link to a certain website, where all his followers of his social network infected their iPhones with a software routine, which caused on these smartphones endless calls to 911.

This kind of cyberattack spread fast to more than 12 U.S. states. It took IT specialists more than half a day to stop this attack. If convicted, the student faces more than 10 years in prison. According to this report, the teenager learned about this tool from a video on YouTube. And the damage had been done very easily.

But this case is not closed yet, since this incident (I hope nobody suffered through those hours) and countless other attacks show clearly, that our societies are still too complacent regarding online security.

Some time ago law enforcement people placed several memory sticks in a parking lot of a company. Almost 80 per cent of the sticks were picked up by employees, who just out of curiosity inserted those sticks into their computers. The IT people of that company were able to trace those prepared sticks. Beside phishing for IDs and passwords with emails, those attacks by memory sticks are unfortunately very successful.

Countless companies and individuals are tricked into handing over their valuables and important information. I even have to think about the worldwide online industrial espionage, which is almost untraceable.

Does your company store all its data in the cloud? How secure is this? I hope you know where the servers are, how they are protected against physical and cyberattacks and also against unauthorized access within the hosting company. Due to a simple typo by a programmer, a major cloud storage provider stopped serving his clients for hours. If you were one of those clients, is your company finished after such an incident? 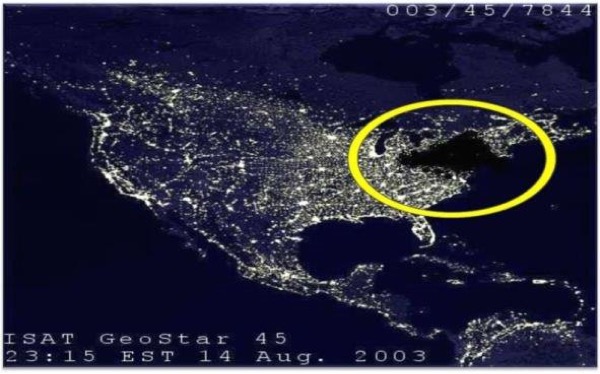 You may recall the blackout in August 2003, which hit a major part of the northeast of the U.S. and Canada (see picture). Most customers got their power back after six hours or so, people in remote areas were waiting almost two days.

According to reports, the main cause was a software bug in the alarm system at a control room in Ohio. Today I ask: Was it really a random freaking software failure? And when you look at this picture, how much damage, lost business and extra costs did this outage cause?

Experts agree, that the next outage disaster with a failing electricity grid could strike a whole country with unimaginable consequences. I'm very concerned about such a case, because news reports suggest, that those networks are not sufficient secured against cyberattacks.

Just imagine, that everybody can buy a 'ready-to-go' script kit on the dark Internet and ruin your day, your finances and your company.

My wish: Please stay alert all time in private and on the job - and don't underestimate these threats. We all already paid dearly. 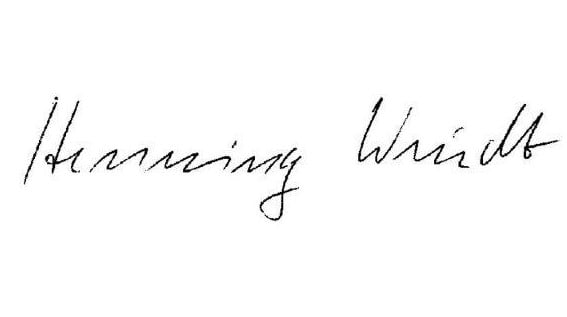